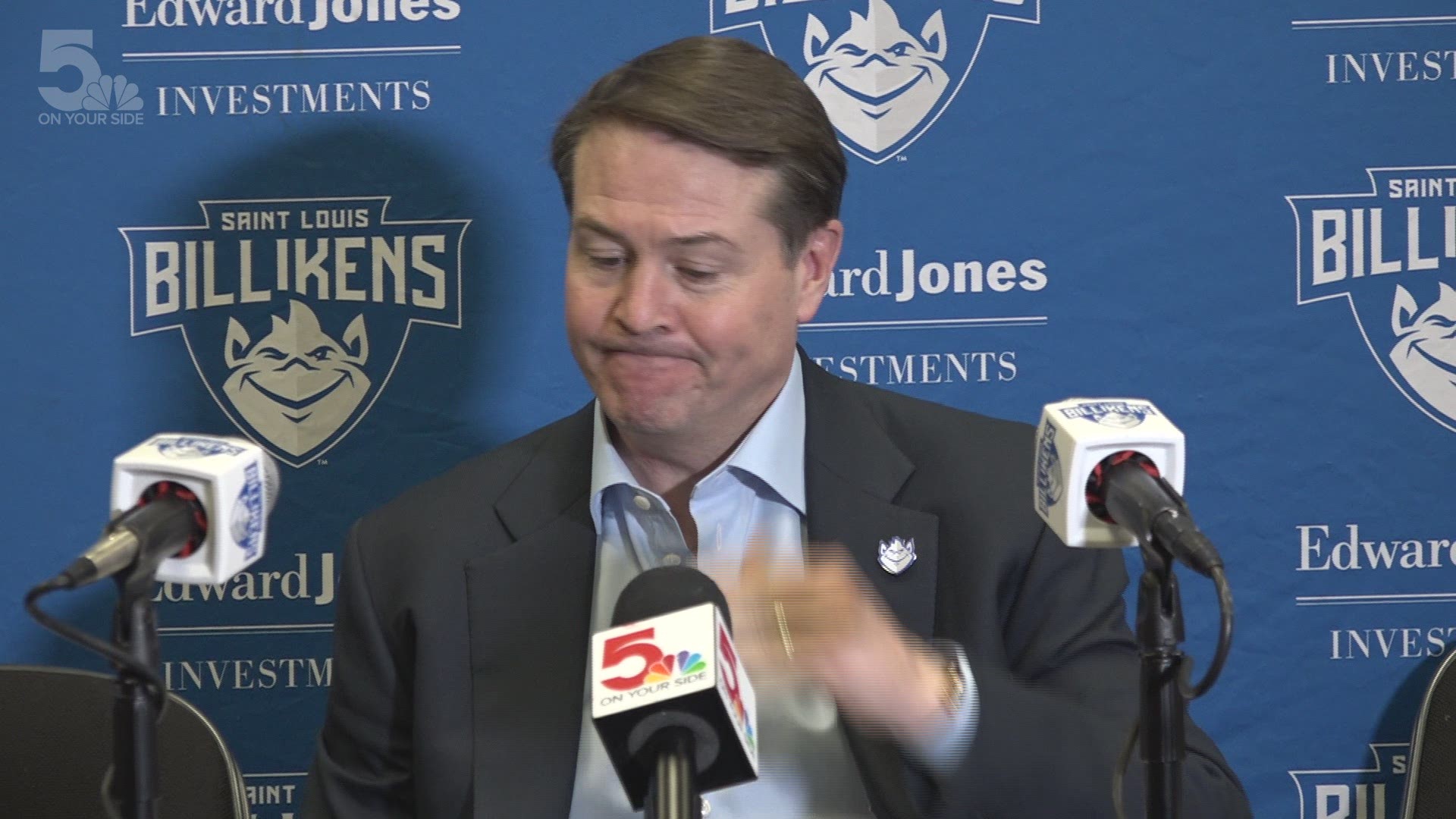 ST. LOUIS — Retired NBA star Kobe Bryant and his daughter Gianna were two of nine people killed in a helicopter crash in Southern California Sunday, according to reports. Bryant was 41 years old.

St. Louis natives who play in the NBA are among the many sports figures and celebrities sharing their grief online.

In the early moments of hearing the news, Jayson Tatum wrote, “Nooooooo cmon someone say it ain’t true... I’m sick to my stomach right now.”

Later in the day, Tatum posted to Instagram calling Bryant "the reason I started to play this game, the reason I fell in love with this game."

Tatum is a star player on the Boston Celtics who’s from St. Louis. His alma mater is Chaminade.

Fellow Chaminade grad Bradley Beal also reacted to the shocking news on Twitter, writing, “God, we ALL need you!”

Beal plays with the Washington Wizards in D.C. He played against Bryant before the Lakers star retired in 2016.