Wale will perform during halftime on opening night. 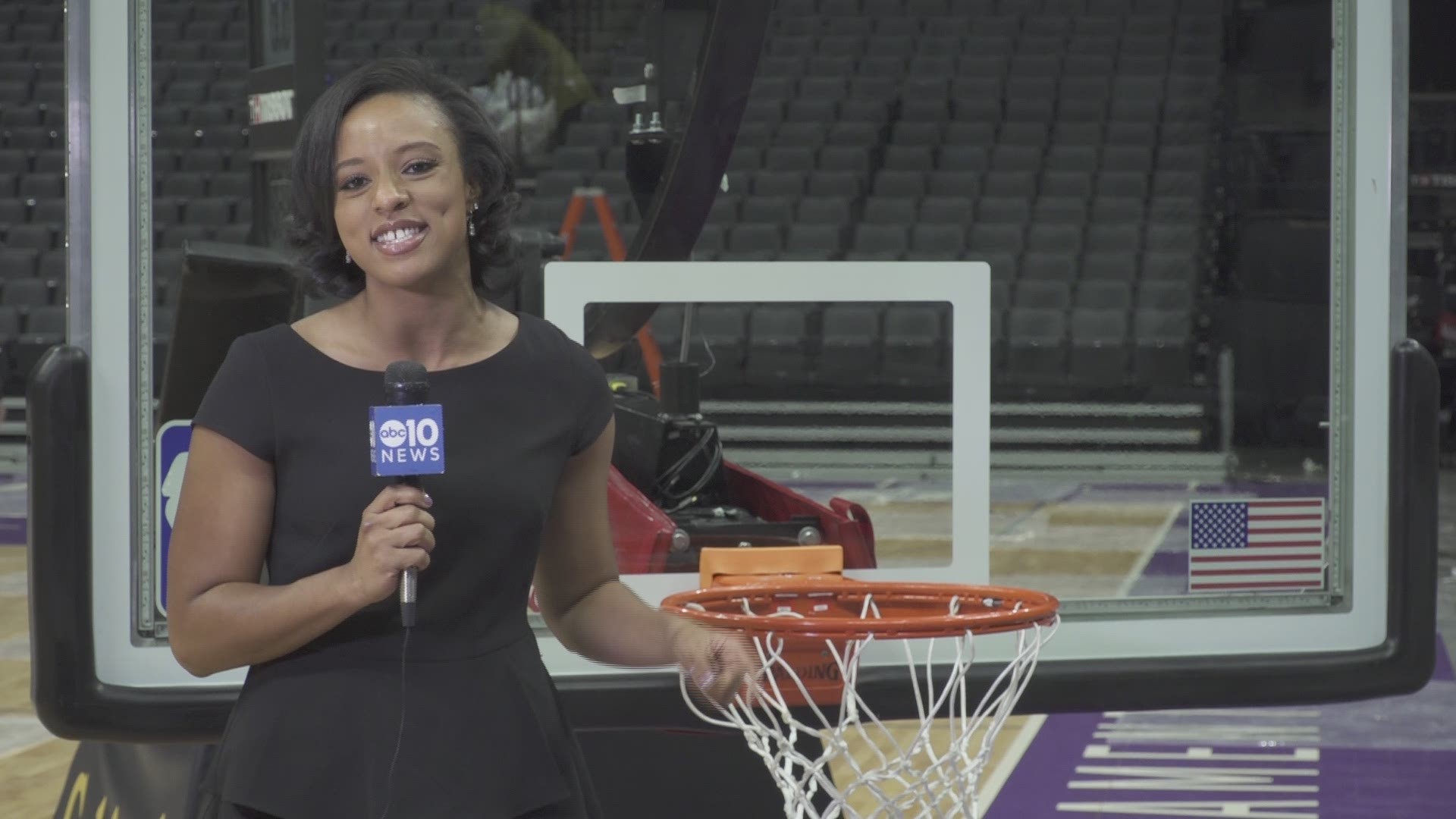 SACRAMENTO, Calif. — The Sacramento Kings announced Saturday that Grammy-nominated rapper Wale will be debuting a brand-new song during his performance at the opening night halftime ceremony.

Wale just released his sixth album, Wow... That's Crazy, earlier this month, but returned to the studio to write and record a song celebrating the Kings' 35th basketball season in Sacramento.

The song and accompanying music video will be used to introduce the team for a number of games throughout the season, according to team officials.

“I’m excited to be a part of the Kings family and look forward to the performance on Oct. 25th,” Wale said in a news release. “It’s going to be a great night for the community and we’re going to have a lot of fun with the new music.”

Wale will also be holding studio sessions with high school and college students from My Brother's Keeper, Sacramento Youth Speaks, Sacramento State and the Men's and Women's Leadership Academy, where he will speak about his career and offer advice.

Sacramento Kings rookies Justin James and Kyle Guy show off their moves during Saturday's Fan Fest at Golden 1 Center while competing in the annual rookie dance-off.