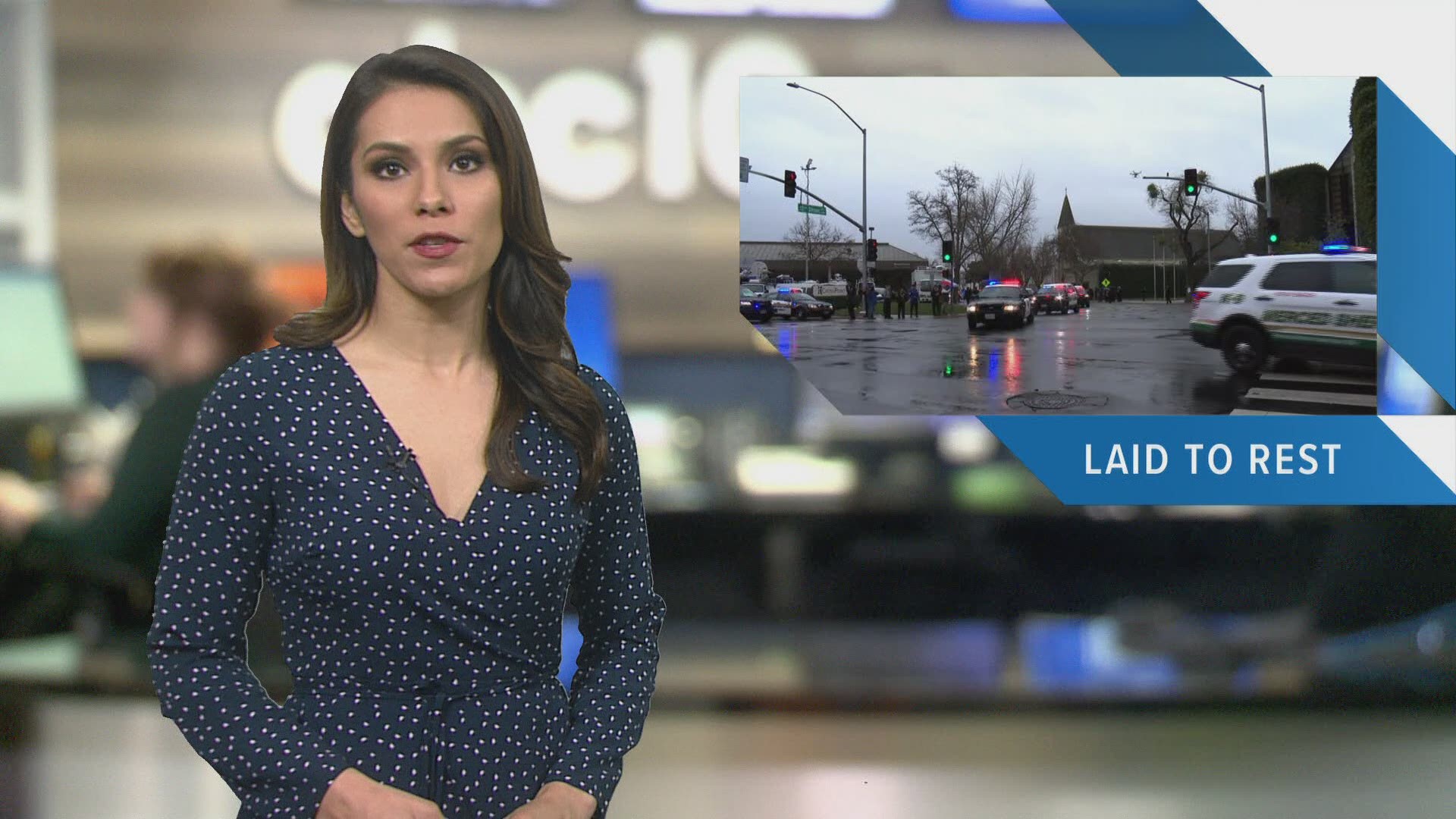 KUSA – Fair or not, there seems to be a blanket evaluation around the league of Chicago Bears defensive coordinator Vic Fangio.

Perhaps, these appraisals simply spawned from his resume. Fangio has been an NFL defensive coach for 32 years and a defensive coordinator for 19, but he’s never been a head coach.

The Broncos’ head coach search committee led by general manager John Elway are going to give Fangio a chance to prove his perception wrong when they meet with the Bears’ 60-year-old defensive boss Monday morning in the Chicago-area.

Maybe Fangio got some interview prep work in Saturday. He said, “I’ve done zero,’’ preparation for his head coach interviews when he met with the Chicago-area media on Friday. The Bears host the defending Super Bowl-champion Philadelphia Eagles today (Sunday) at Soldier Field.

"I have not returned one phone call," Fangio told the media on Friday. "I have not done one piece of work for it. I refuse to. And that's it."

Elway, who has always operated -- if not always successfully -- with a Super Bowl-or-bust approach, might have liked Fangio’s response.

At this point, Munchak appears to be the favorite, although Fangio will get an honest chance to win the job.

Why? Elway has always liked the no nonsense, tough guy approach in his coaches, especially if they have a history of getting the most out of his players. His dad was like that.

Fangio was hired away from San Francisco by new Bears’ head coach John Fox in 2015. The Bears’ defense ranked No. 39 in 2013 and 2014 in the two years before Fangio took control. They then ranked 14th, 15th and 10th from 2015-17, and were No. 3 this year – No. 1 in scoring defense – after adding edge rusher Khalil Mack and first-round linebacker Roquan Smith.

Fangio would need either a solid or new wave-type offensive coordinator. The Broncos already have one of the best special teams coordinators in Tom McMahon, who will return.