Jake Maier was 38-of-49 passing for 389 yards and four touchdowns and UC Davis cruised to a 41-13 win over Lehigh on Saturday night. 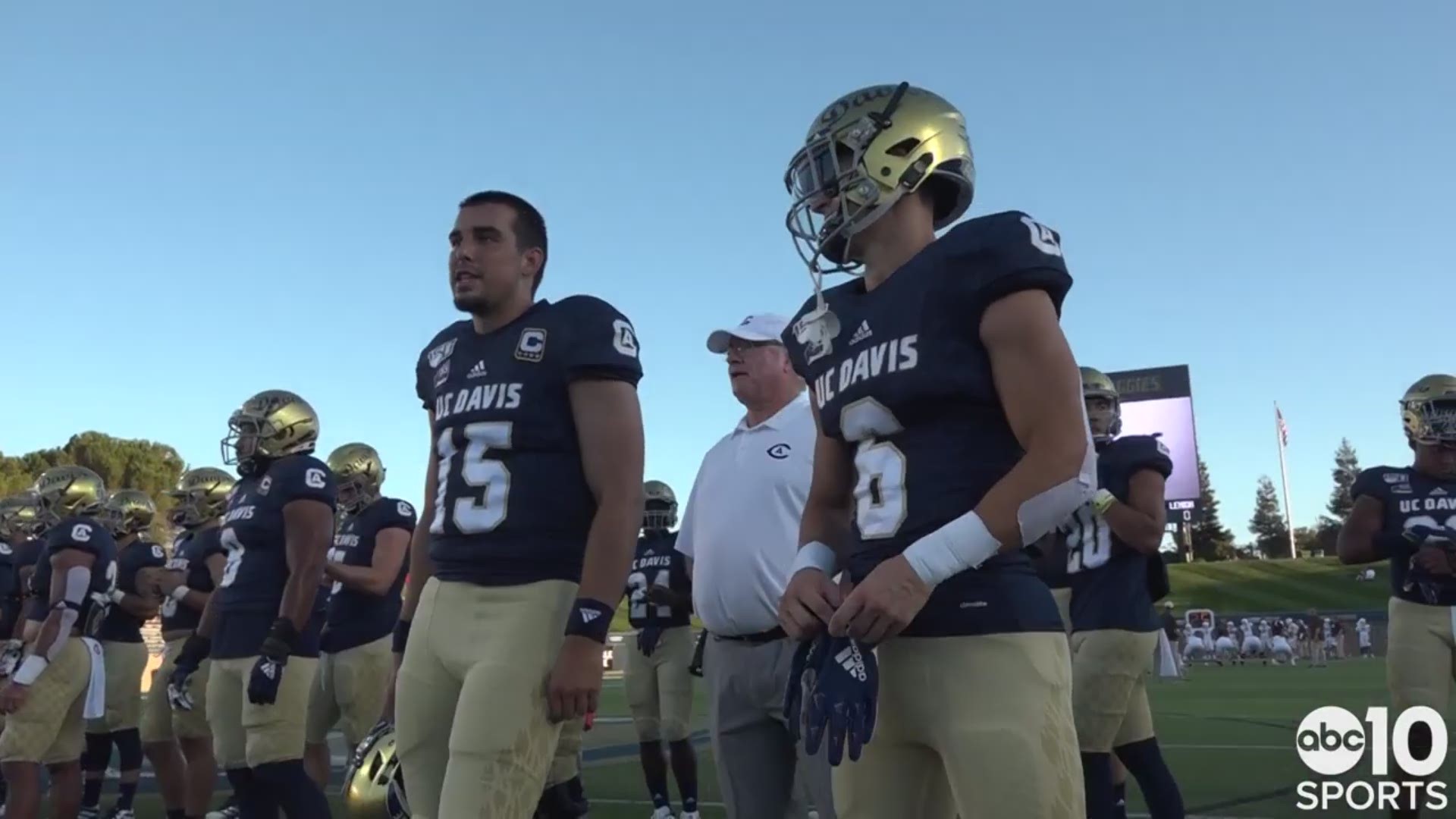 Carson Crawford had nine receptions for 148 yards and a score, Khris Vaughn had two touchdown catches and Ulonzo Gilliam Jr. had 15 carries for 56 yards and a TD for UC Davis.

Maier hit Vaughn for a 2-yard touchdown about 3 ½ minutes into the game and, after the teams traded punts, led an 11-play, 94-yard drive capped by Wes Preece's 4-yard TD catch that made it 14-0. The Mountain Hawks (0-3), on their next possession, moved to the UCD (2-1) 23 before Roland Ocansey stopped Addison Shoup for a 2-yard loss and Nas Anesi sacked Tyler Monaco before Lehigh failed to convert on a fourt-and-20 from the 33. Gilliam and Tehran Thomas scored on runs of 3 yards in the second quarter and 1 yard in the third, respectively, to give UCD a 28-0 lead before the Mountain Hawks crossed midfield again.

Devon Bibbers had seven receptions for 101 yards and two touchdowns for Lehigh.

The Aggies, who came in ranked No. 4 in the FCS Coaches poll, finished with 510 total yards and 13 tackles for losses, including seven sacks - 2 ½ by redshirt freshman linebacker Nick Eaton. 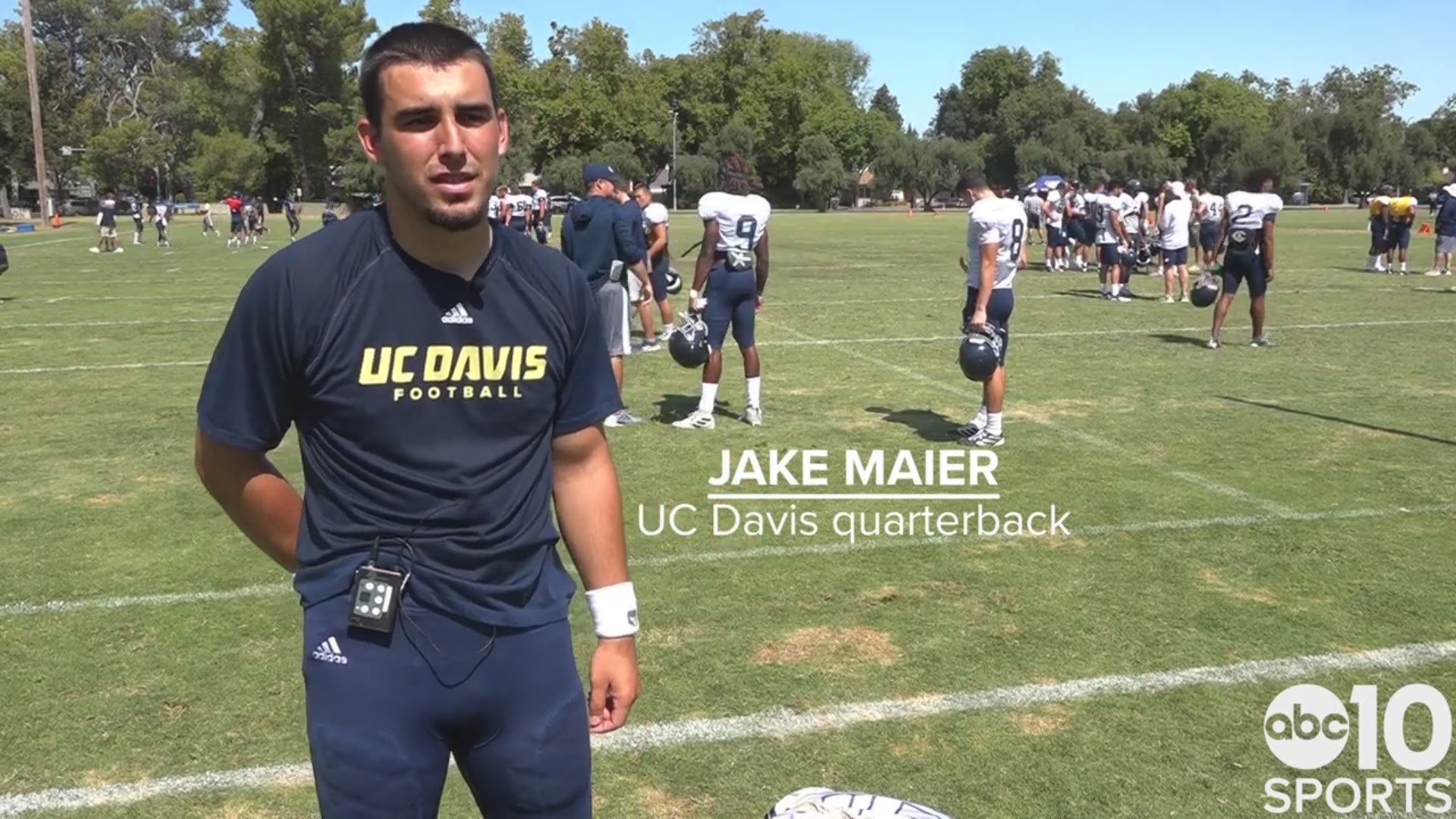