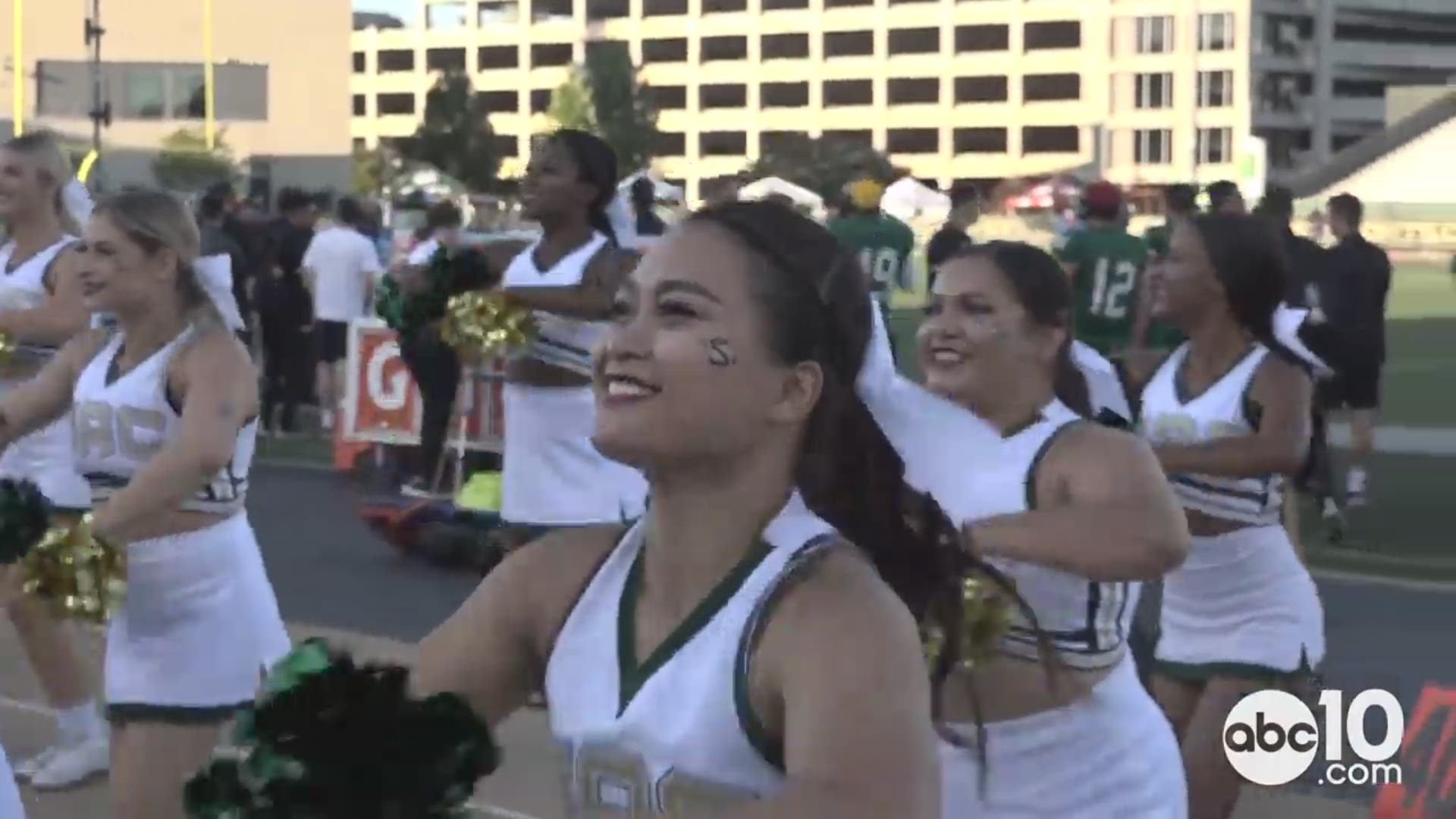 Thomson completed 27 of 41 passes with an interception and ran for 53 yards for the Hornets (2-1). Elijah Dotson caught seven passes for 158 yards and a touchdown, and Pierre Williams had six receptions for 115 yards.

Sacramento State had 614 yards of total offense while its defense scored on a safety and held Northern Colorado (0-3) to 171 yards.

Thomson opened the scoring with a 31-yard pass to Dotson on the Hornets' first possession of the game. Thomson threw two more TDs before the half and had 266 yards passing at the break. Sacramento State outgained the Bears 359-65 in the first half.