For the record: Lillard spits out the better rhymes. 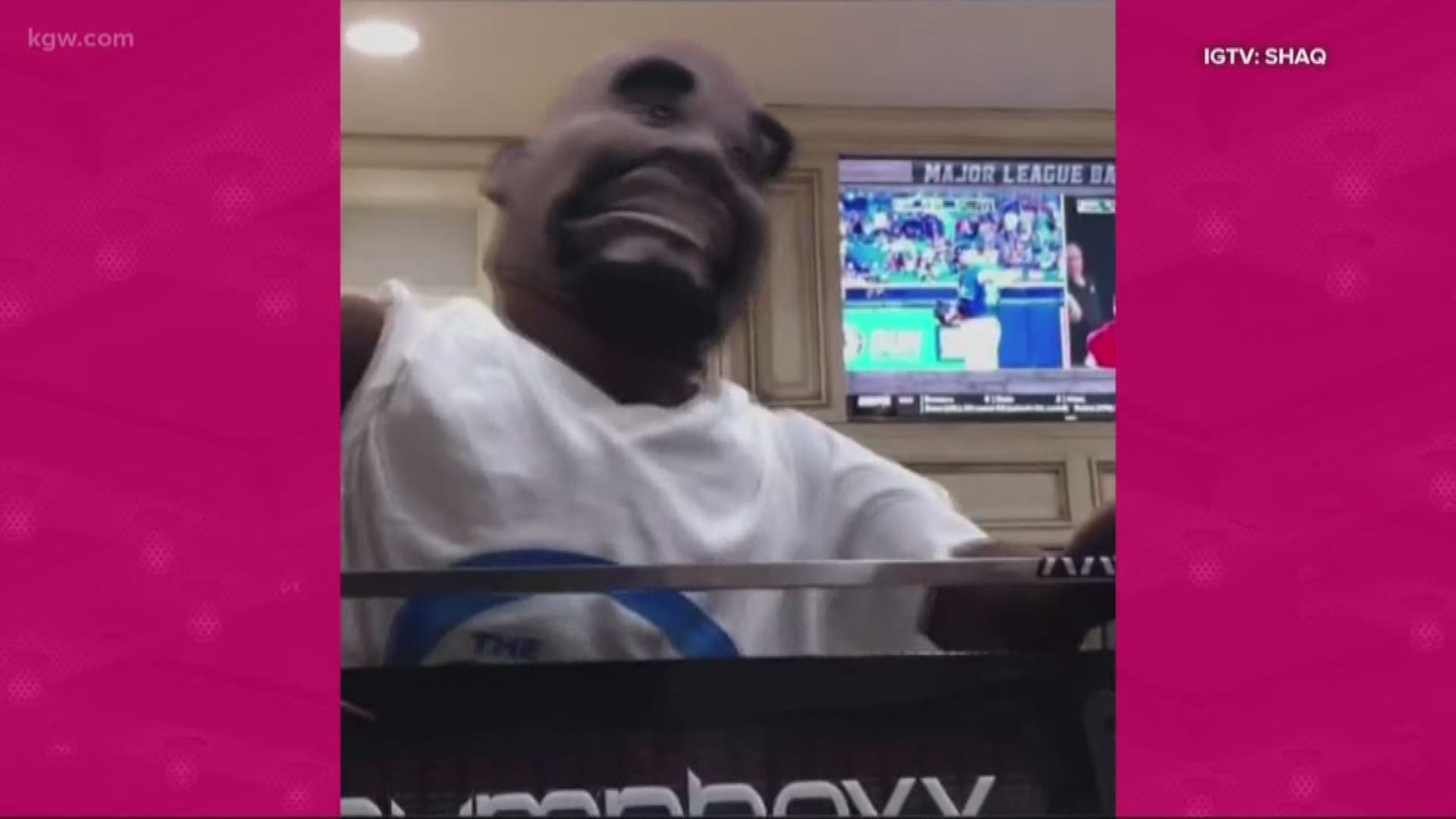 The NBA finally has its own hip-hop beef. About time.

It all started last month, when Damian Lillard went on The Joe Budden Podcast and was asked if he’s a better rapper than Shaq. What did you think he was going to say?

"I think I rap better than Shaq… People weren’t looking at it like he's a real rapper. It was like, 'That's Shaq rapping.' So, of course, it was a big deal."

Shaq was having none of that and on Monday threw down a four-minute diss track aimed at Lillard, being sure to mention his MVP, said Lillard was no Trevor Ariza, and more. (Warning, this is nowhere near safe for work listening.)

Tuesday, Lillard fired back, throwing in a shot at Shaq's shoes for fun (again, NSFW, listen at your own discretion).

I'd love to think this is an intense, real, hate-filled beef, but I've got a feeling it's going to end up with Lillard on a Carnival Cruise commercial somehow.

For the record: Lillard spits out the better rhymes but Shaq was the better player (and that’s not even really close, as awesome as Lillard is).

The Portland Water Bureau and Portland Fire chimed in.

LISTEN: 3-on-3 Blazers: Where does Portland rank in the Wild West?

Listen to the most recent episode of KGW's 3-on-3 Blazers podcast!