Chad Pinder lined a two-run homer in the A's eighth win in their last 11 games. 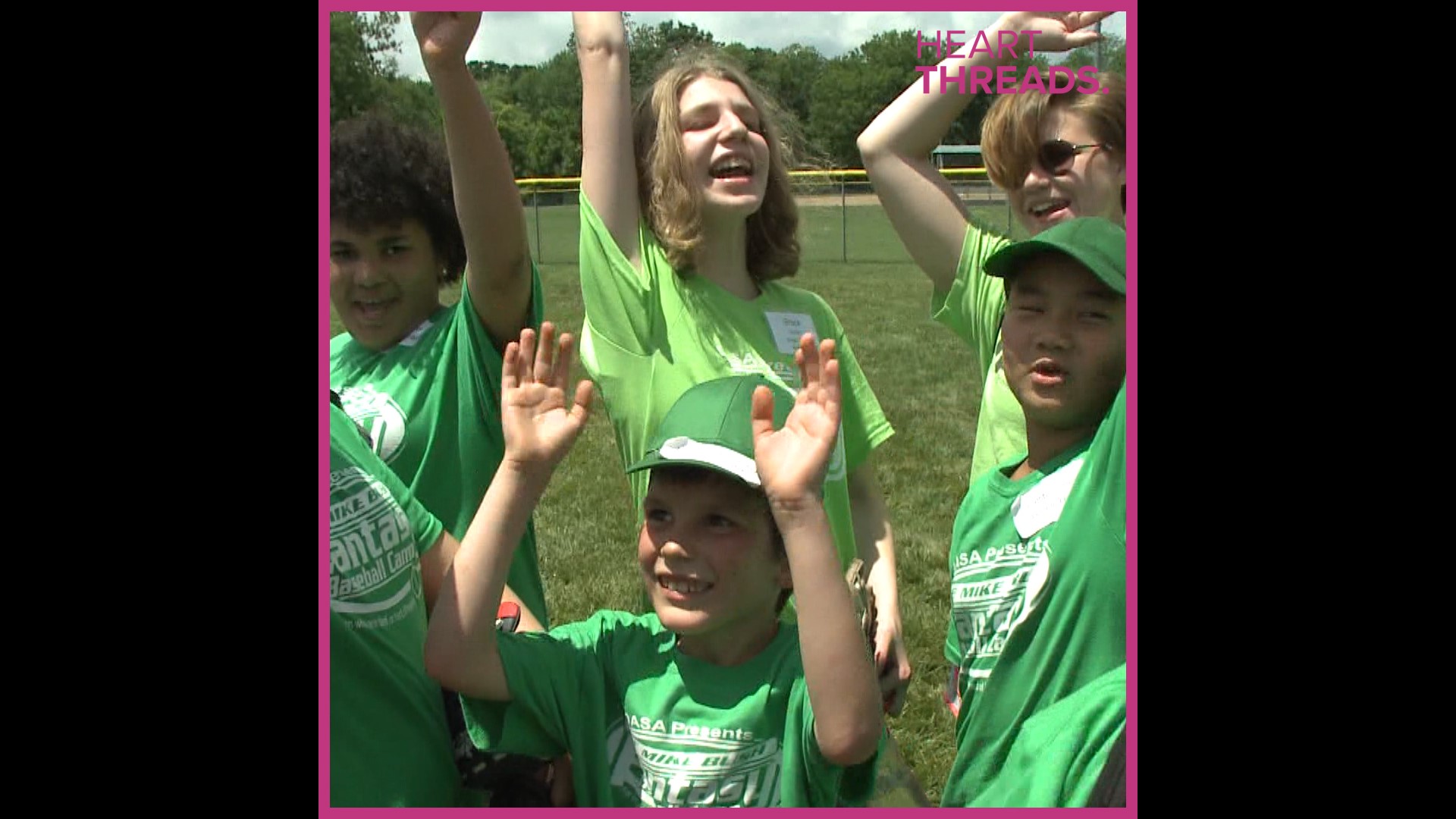 Fiers (11-3) allowed three hits, struck out a season-high eight and walked none. The 34-year-old right-hander also hit two batters, but improved to 9-0 with a 2.12 ERA in 17 starts dating to his no-hitter on May 7 against Cincinnati.

He said he didn't feel well when he took the mound, but got better after a couple innings.

Tim Anderson singled twice and Leury García singled in the sixth for Chicago's only hits off Fiers, who lowered his ERA for the 19th straight game to 3.30. It was 8.28 after a loss to Toronto on April 20.

"It's hard to think back and try to remember a run like this really for anybody" manager Bob Melvin said. "Today was one of his better games, actually."

Dustin Garneau hit a two-run double in Oakland's five-run eighth, helping the A's pull away. Jake Diekman and Joakim Soria each pitched a scoreless inning to complete the four-hitter.

Chapman's 25th homer, a shot to left in the first, stopped a 0-for-16 skid. The previous hit for the All-Star third baseman was a tiebreaking two-run homer off Milwaukee closer Josh Hader on Aug. 1.

Chapman shaved his head before Friday's game — partly for a change of fortune at the plate. After going 2 for 5 Friday, he has just four hits in his last 52 at-bats.

"Change the look and also my hair was getting annoying," Chapman said. "It was pretty curly and outrageous, and I was hoping there was hits in it."

Ross Detwiler (1-3) allowed two runs — on the homers for Chapman and Piscotty — and four hits in 5 1/3 innings. The left-hander hasn't won in eight outings since his White Sox debut on June 28.

"A couple of pitches got away from me against a really good team and they put them both on the board," Detwiler said.

Fighting for an AL wild card, the Athletics travelled across town to Chicago's South Side after dropping two of three in a series against the NL Central-leading Cubs. They arrived in Chicago last Sunday and are spending seven straight nights in the same hotel.

Fiers joked that settling in at a downtown Chicago luxury hotel may have contributed to his symptoms.

"The Ritz is too nice for me," he said. "I'm not used to staying there. A different kind of air."

Chicago manager Rick Renteria joked he'll feel at home when the White Sox play the New York Yankees next summer in an Iowa cornfield where the movie "Field of Dreams" was filmed.

"I've played on fields where there are cows roaming," said Renteria, who appeared in 184 games in the majors but spent years in the minors and with Mexican teams.

The White Sox screened the movie for fans on their videoboard following Friday's loss. The game next Aug. 13 in Dyersville, Iowa, which is about 200 miles west of Chicago, was announced by Major League Baseball on Thursday.

White Sox: Switch-hitting 3B Yoán Moncada (strained right hamstring) is progressing and taking batting practice from both sides of the plate, Renteria said, but there's no timetable for his return.

Right-hander Tanner Roark (7-7, 4.14 ERA) makes his second start for the Athletics on Saturday after he was acquired in a trade with Cincinnati. Roark allowed one run and six hits in 5 2/3 innings in a win over St. Louis last Saturday. Reynaldo Lopez (6-9, 5.41 ERA) is expected to get the ball for the White Sox. The right-hander is 2-1 with a 2.56 ERA in his last five starts.