The Kings haven't seen playoffs since the 05/06 season. They've been through 11 coaches since then.

Walton had a 68-93 record in two-plus seasons as coach, failing to get Sacramento back to the playoffs for the first time since the 2005-06 season.

SACRAMENTO, Calif. — The Sacramento Kings have gone through 18 coaches since they arrived in Sacramento back in 1985.

Luke Walton became their 18th departure on Nov. 21 after a 6-11 start for his third season with the Kings.

Walton was informed of the decision a day after a 123-105 home loss to Utah that dropped the Kings to 6-11 on the season.

“For me, the question became what’s the best way to move forward and that’s my job at every point of the season. After last night, that was the conclusion,” said Kings general manager Monte McNair during a news conference after the announcement.

Walton had a 68-93 record in two-plus seasons as coach, failing to get Sacramento back to the playoffs for the first time since the 2005-06 season.

While there have been 18 coaches since 1985, the starker contrast is that the team has gone through 11 coaches while in their playoff drought.

Alvin Gentry take over for Luke Walton in an interim capacity. Gentry was Walton's associate head coach and his contract runs through next season. 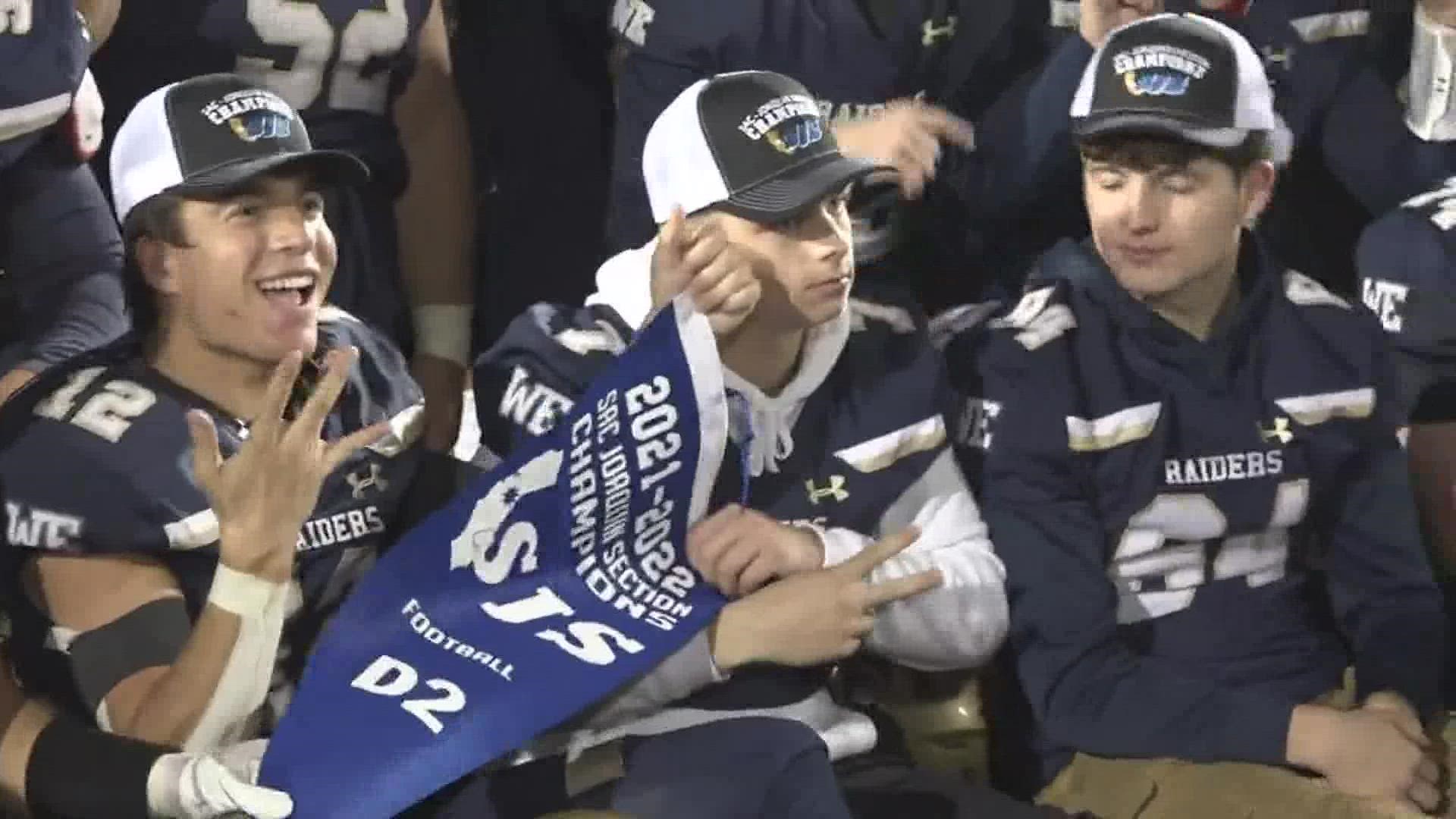