After missing out on his senior season, Franklin High School baseball star readying for MLB draft

The coronavirus kept Chase Davis from taking the field during his senior year. That that doesn't mean he hasn't stayed ready to play. 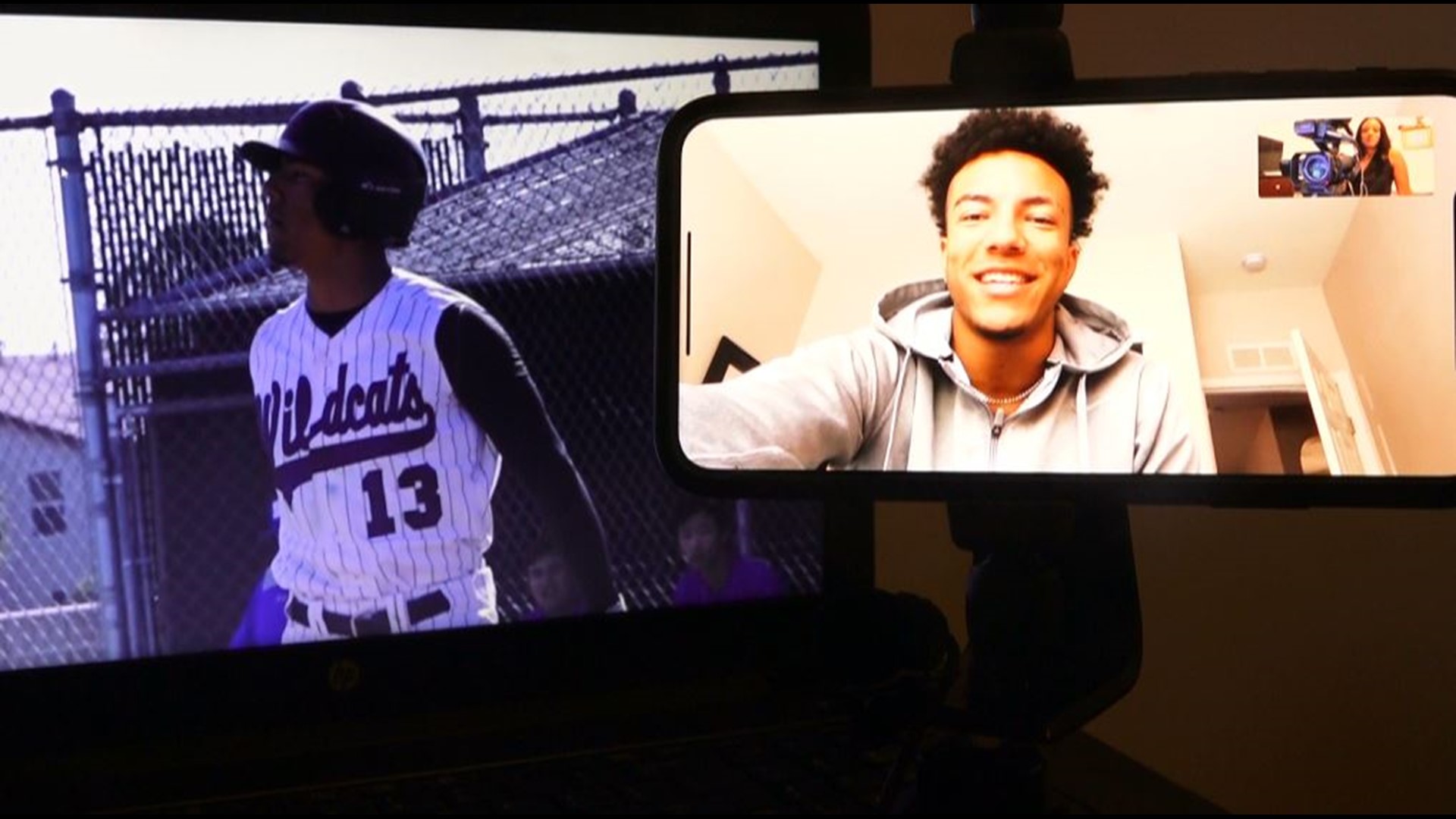 SACRAMENTO, Calif. — "We were getting ready to start the season, you know? Getting ready to go at it and just play and do well," Franklin High School senior Chase Davis said.

The 18-year-old star outfielder's final season with the Wildcats was over before it even started after coronavirus concerns forced the CIF to cancel all spring sports in April. Even without games to play, Davis says he's staying in shape with nightly runs and bike rides.

The Elk Grove native is equipped with a baseball tee and hitting net, so he can practice swings in his garage. Although his high school career ended abruptly, he has already committed to the University of Arizona for baseball and has a lot to look forward to this summer. He's considered one of the top MLB Draft prospects in the country.

But as the sports world continues to navigate this unprecedented time, there's still no word on what this year's MLB Draft will look like and what the future holds for its young players. 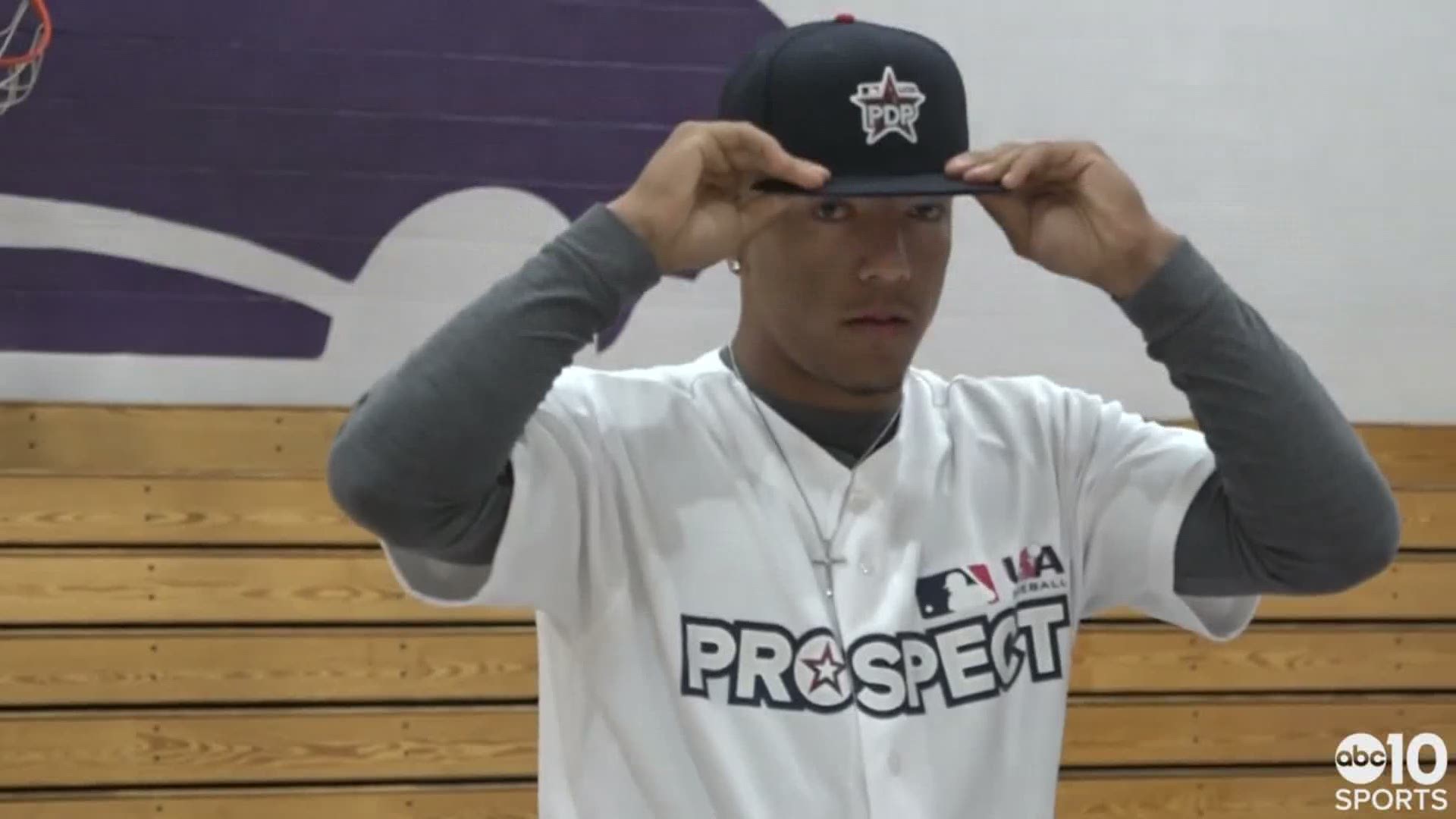 "Right now, we're just kind of playing it by ear," Davis said. "No one knows exactly what's going to happen. They don't even have an official draft date yet and they're still trying to figure out how many rounds they're going to do, if they're going to cut back on money and distribute it at different times."

Even with the uncertainty of the MLB Draft, Davis still holds a scholarship to play for one of the top collegiate programs on the West Coast. While the soon-to-be Franklin High graduate still has the opportunity to play for the Wildcats of Tucson, Ariz., he still has big league dreams.

"Before quarantine, a lot of teams, I think 24 or 25 teams out of the 30, came for an in-home visit," Davis said. "They got to know me and my family and a lot of those same teams have been checking in with me. I've been on a couple Zoom calls with some teams and everything's just flowing, it's kind of organic. It's going well, but I still need to put the work in. Nothing stops, nothing changes."

Davis anticipates having to make some big decisions after his virtual graduation in May, but for now, the rising baseball star is learning to live in the moment and appreciate how far he's come.

"To be even considered for a high pick in the draft is awesome," Davis said. "I'm just going to keep working and I'll be where God wants me to be."