Amgen Tour of California in Sacramento, Rancho Cordova, Stockton | What You Need To Know

The biggest cycling event in North America starts in Sacramento on Mother's Day. Here's what you need to know. 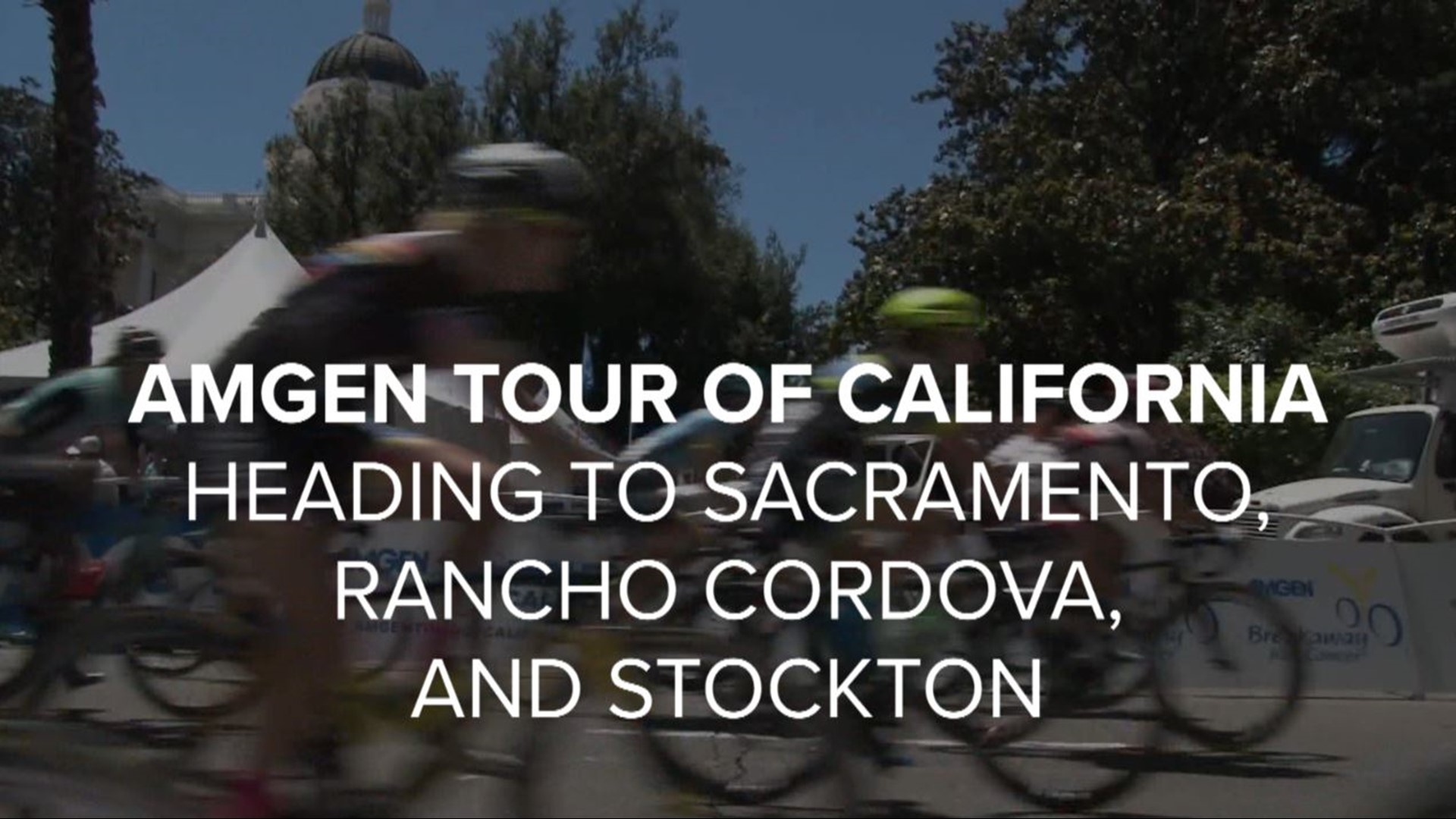 SACRAMENTO, Calif. — This week, the most elite cyclists from around the world will be riding through our region for the 2019 Amgen Tour of California.

Since 2006, the annual professional cycling event brings thousands of people to our cities to watch and compete in the Tour de France-style race. The Tour of California, the biggest cycling event in North America, covers more than 800 miles of the Golden State's iconic roadways, mountains and coastlines every spring.

Credit: AP
The peloton rounds the a corner at the start of the final stage of the Amgen Tour of California cycling race, Saturday, May 19, 2018, in Sacramento, Calif. Bernal Gomez won the overall race. (AP Photo/Rich Pedroncelli)

The seven-day road cycling race begins in Sacramento on Sunday, May 12, and concludes in Pasadena on Saturday, May 18. The men's race is seven stages long with starts in Rancho Cordova and Stockton, while the women's three-stage race starts in Ventura on Thursday, May 16.

In our region, the streets of Sacramento, Rancho Cordova, and Stockton will be lined with fans cheering on the peloton. On Sunday, May 12, the men's peloton will make its way across the Tower Bridge and to the State Capitol for a full on sprint to the end of the stage. On Monday, May 13, Rancho Cordova makes its host city debut. The men's second stage takes riders 120 miles to Heavenly Resort at South Lake Tahoe.

The city of Stockton makes its second straight appearance on the men's race route, hosting the men's third stage on Tuesday, May 14. Stockton will serve as the start point as riders head 120 miles to Morgan Hill and down through the Central Coast for the final four stages of the race as it heads to Southern California. 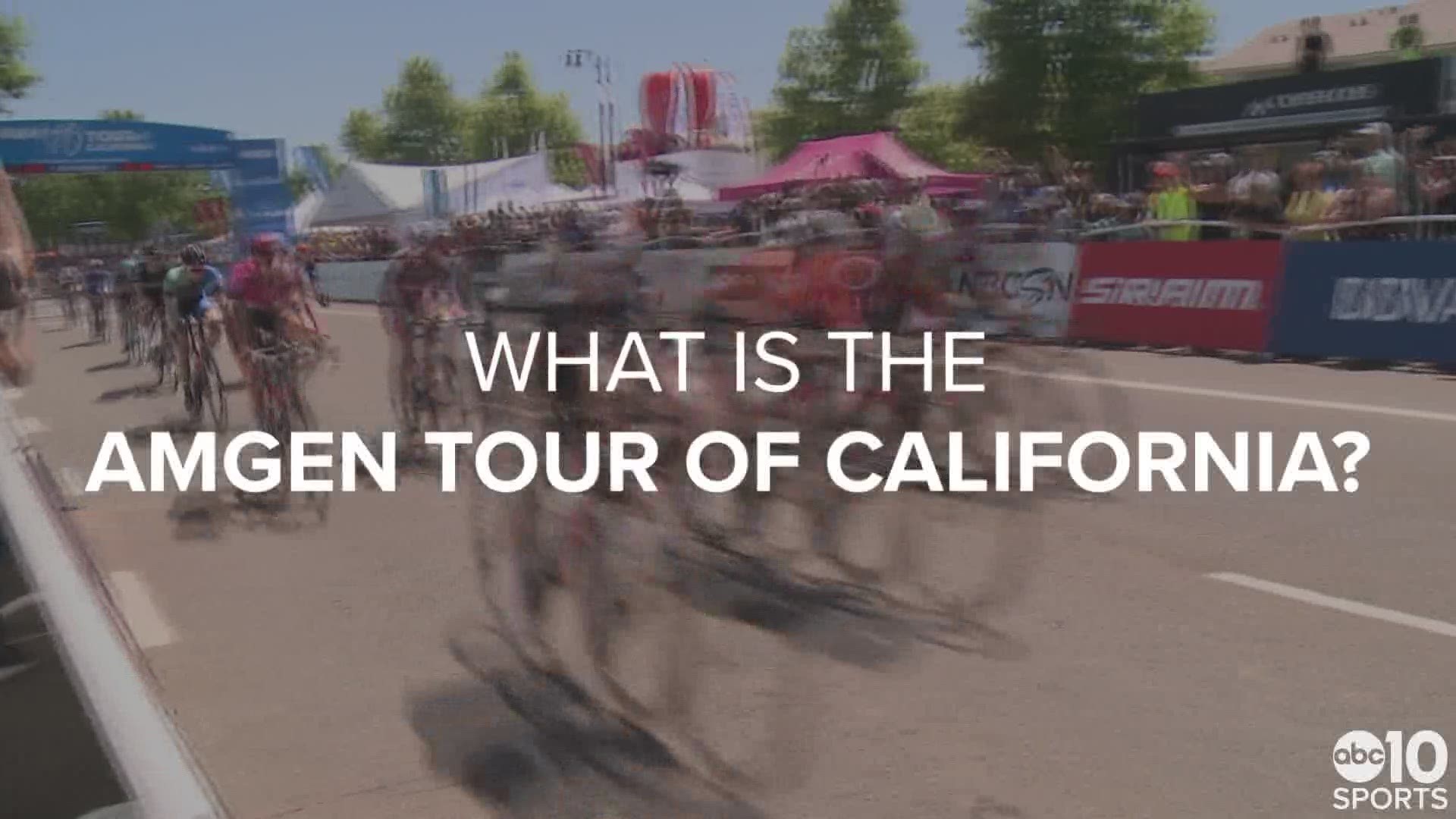