The five-star point guard is Sacramento's top girls basketball recruit and after her senior year she's set to join one of the top college programs in women's hoops. 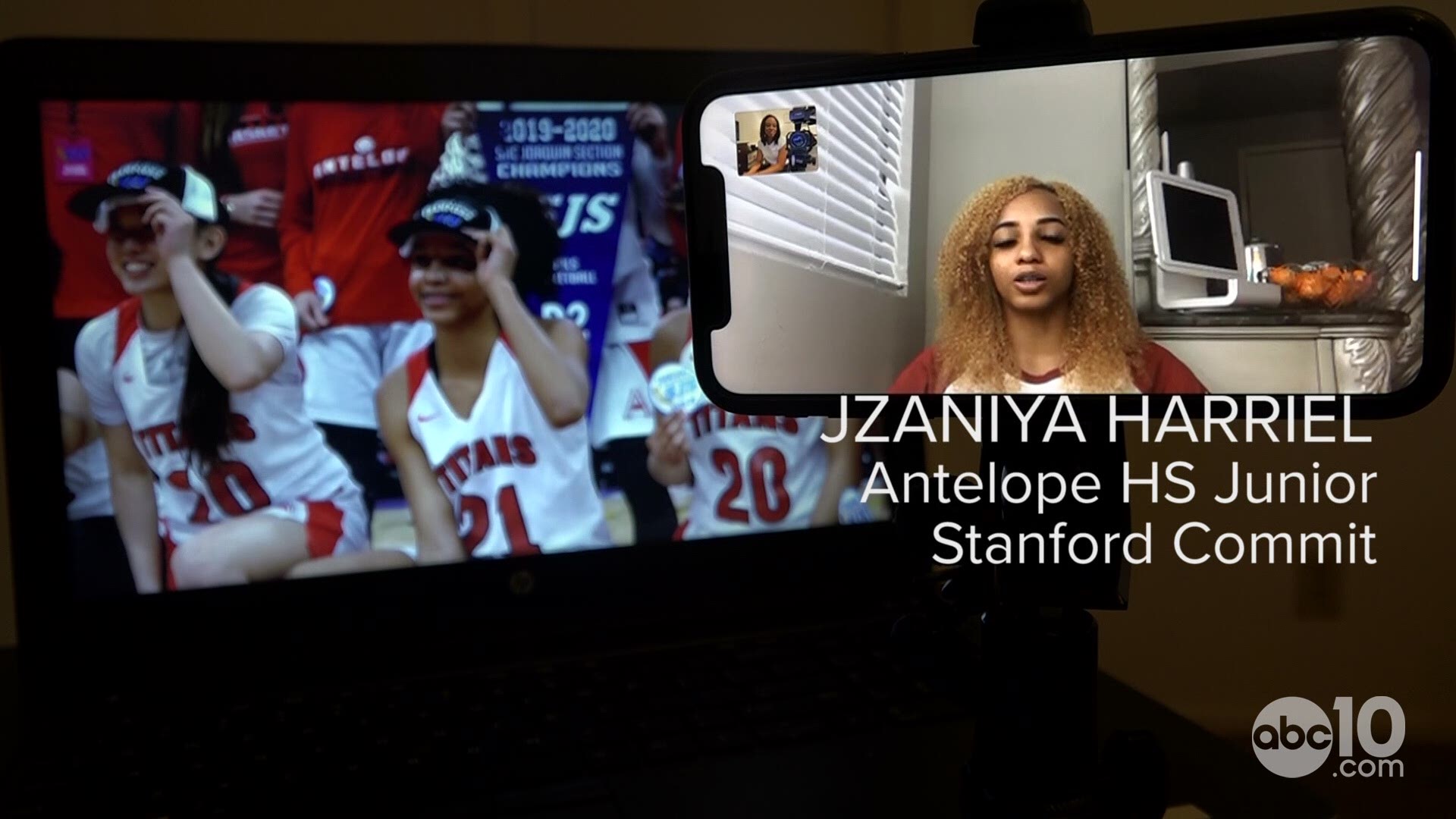 "When I set foot on the campus I knew this was where I want to be," Harriel said. "I got accepted as a student so then they were able to offer me a scholarship and immediately I took it because that's been my dream school. It feels amazing that I was able to make my dream come true."

ABC10 has been following Harriel's basketball career since she burst onto the prep scene her freshman year.

In her three seasons with the Titans, the five-star recruit, with a 4.75 GPA, has played a key role in bringing two Sac-Joaquin Section Championships to Antelope.

In addition to pursuing basketball professionally, Harriel has aspirations of graduating as valedictorian, studying law and becoming a judge.

The talented point guard says she's been a straight-A student and a self-starter since the fourth grade. Even in quarantine she's keeping up with her workouts and taking AP classes online. 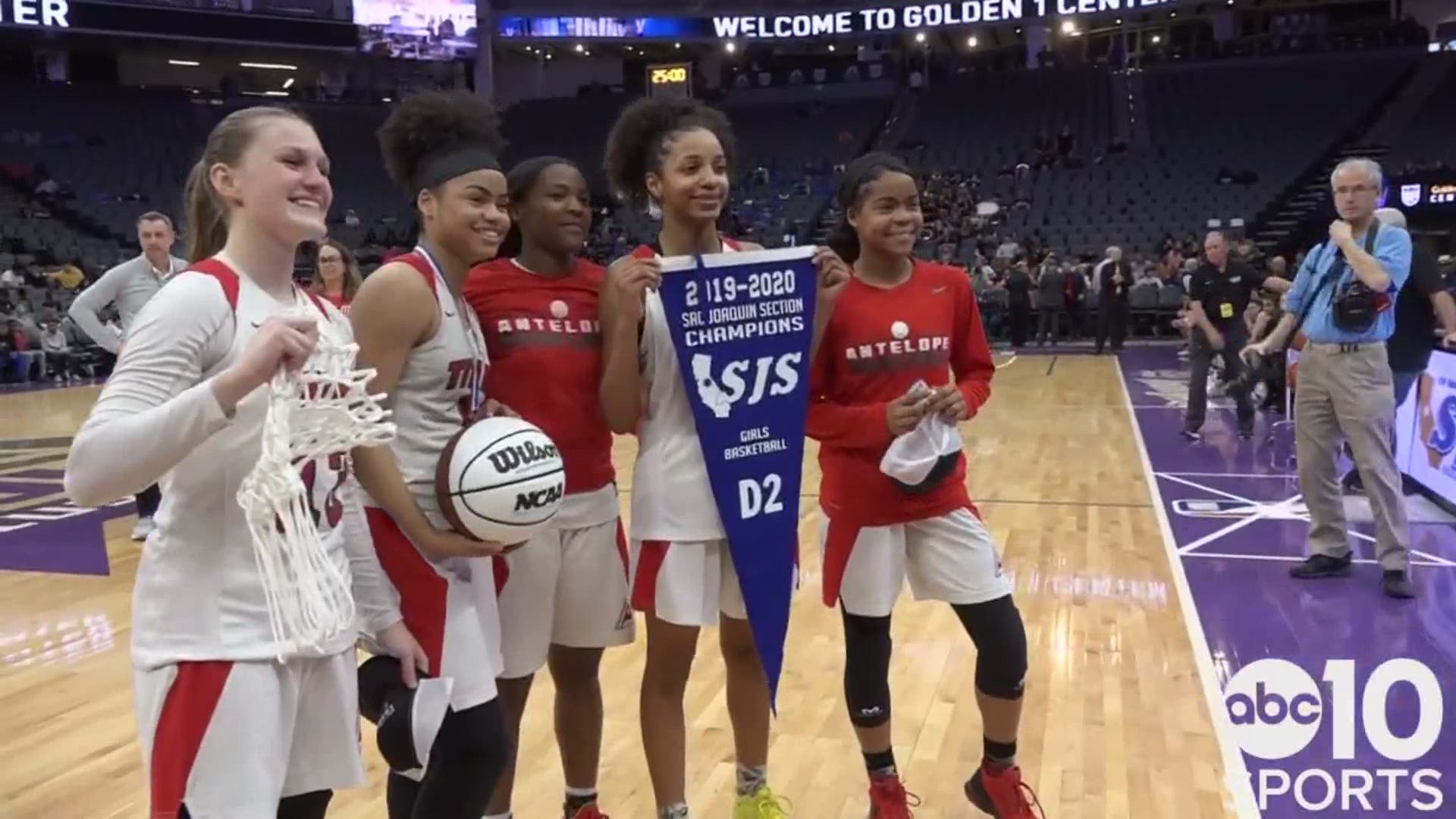 As she celebrates her Stanford commitment, Harriel credits her success on the court and in the classroom to her parents.

"They made this all possible," Harriel said. "I told them I wanted to go to Stanford and even sometimes when I didn't want to do certain things they brought the best out of me and they kept me pushing." 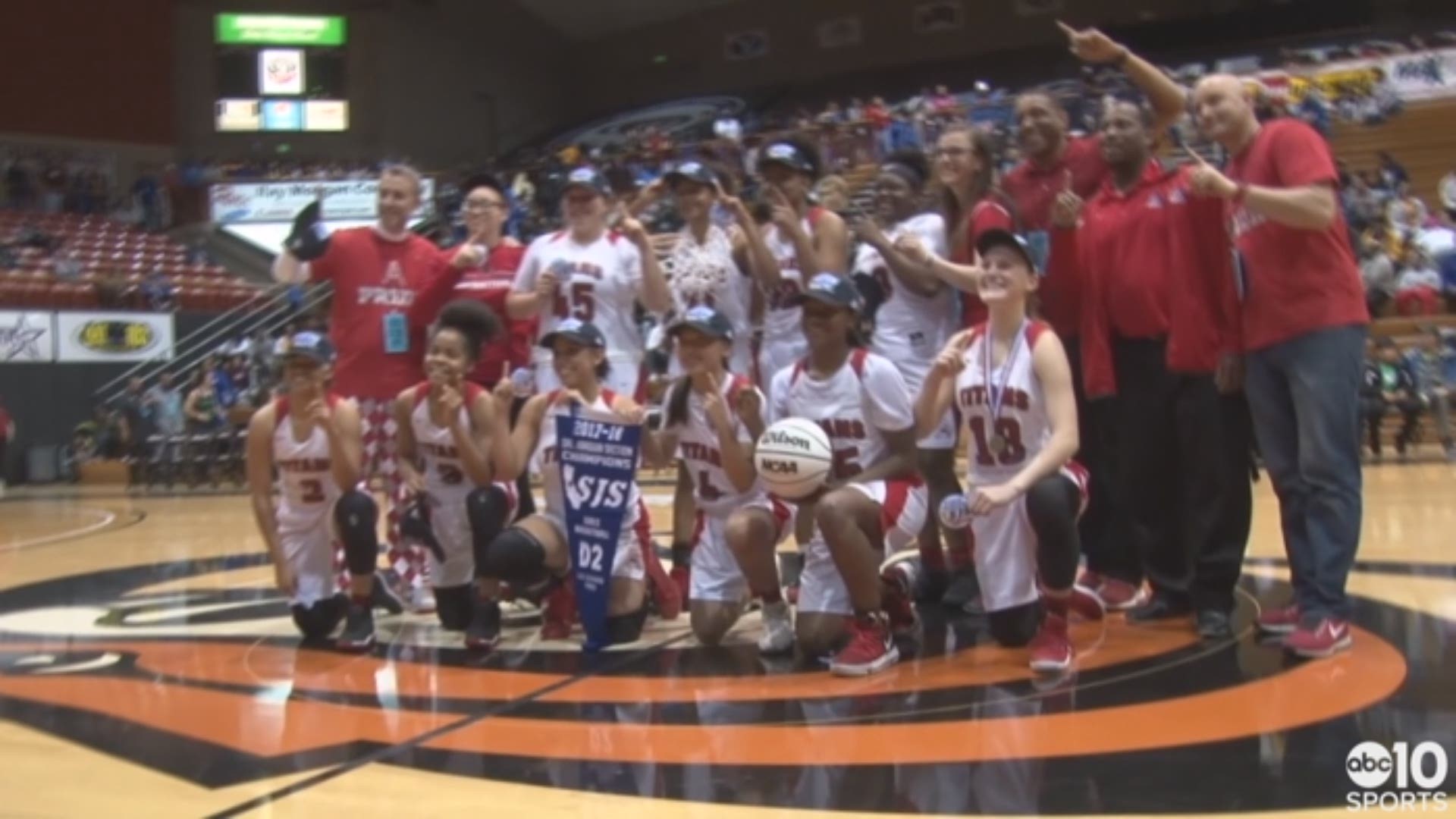