Bryce Mefford is excited for the opportunity to represent Team USA. 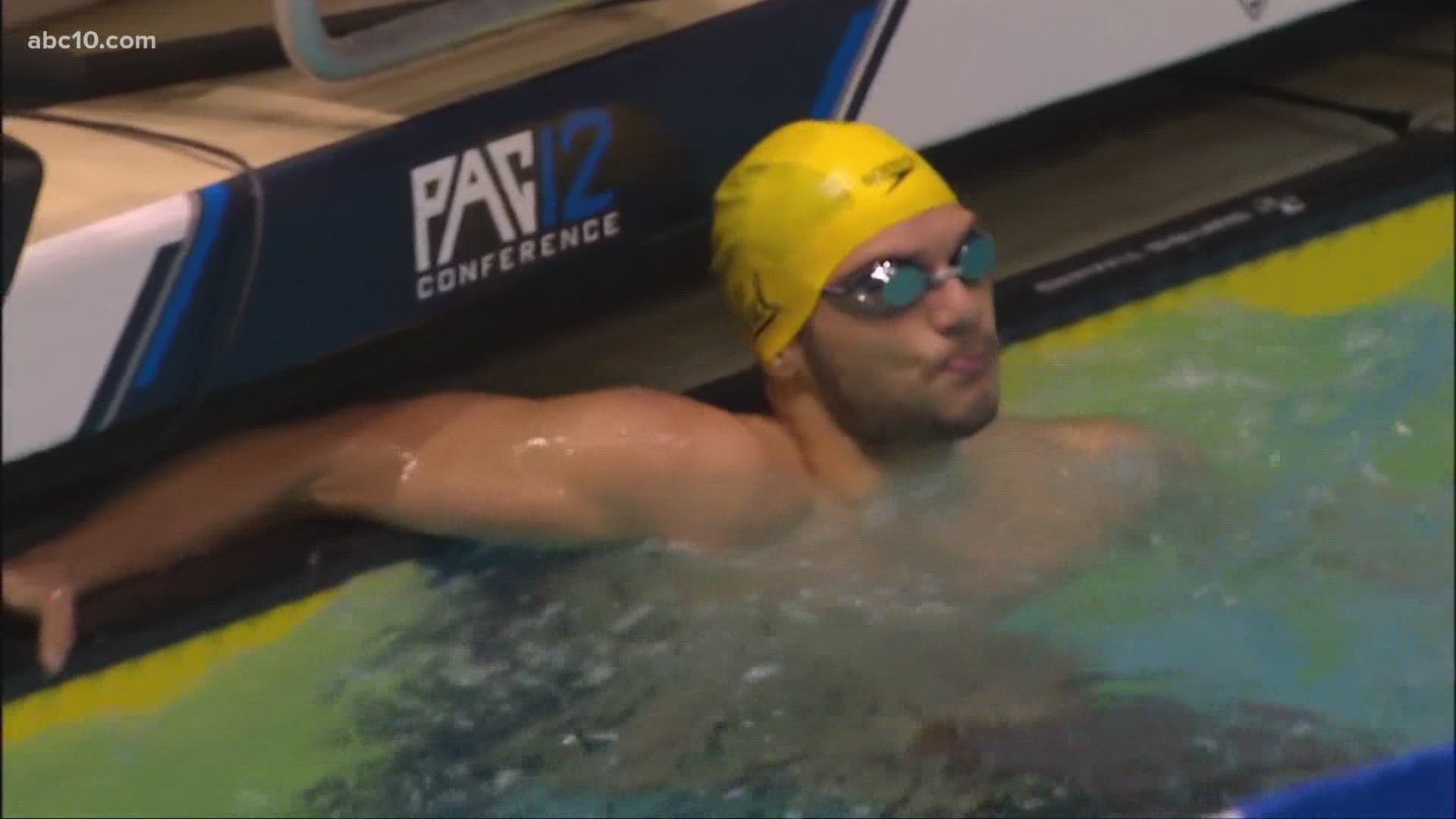 EL DORADO HILLS, Calif. — For Bryce Mefford, competing at the 2021 Tokyo Olympics is summed up in one word, "unbelievable."

The Oak Ridge High School graduate is set to make his Olympic debut in Tokyo next week. Mefford earned his spot on the U.S. Squad in the 200-meter backstroke event. It's something his parents are still trying to wrap their heads around.

"We're beyond proud obviously," said Roxanne Mefford. "I can't say that I've soaked it in.

Scott Mefford said Bryce making the team was a surprise.

"I like to say I'm more happy for him because he's done a phenomenal job," Scott said.

After leaving El Dorado Hills for college, Bryce honed his skills as a member of UC Berkeley's swimming team. During his tenure at UC Berkeley, he was a three-time U.S. national team member, in addition to being a decorated member of Cal's backstroke training group. Mefford said he is grateful for all the support El Dorado Hills has shown him throughout the years.

"I've had teachers in high school at El Dorado Hills that have constantly supported me," Bryce said. "The last week when El Dorado Hills really rallied behind me was so uplifting. I'm so grateful for all the support they've given me."

That support has led Bryce to don the Red, White and Blue in Tokyo for the next few weeks.

"Being able to say that you're a part of team USA is pretty amazing, and I feel honored to be a part of this team and say that I'm an Olympian."

Bryce's event will take place next Wednesday on July 28.