Myers, Machado lead Padres to 4-1 win over the Giants 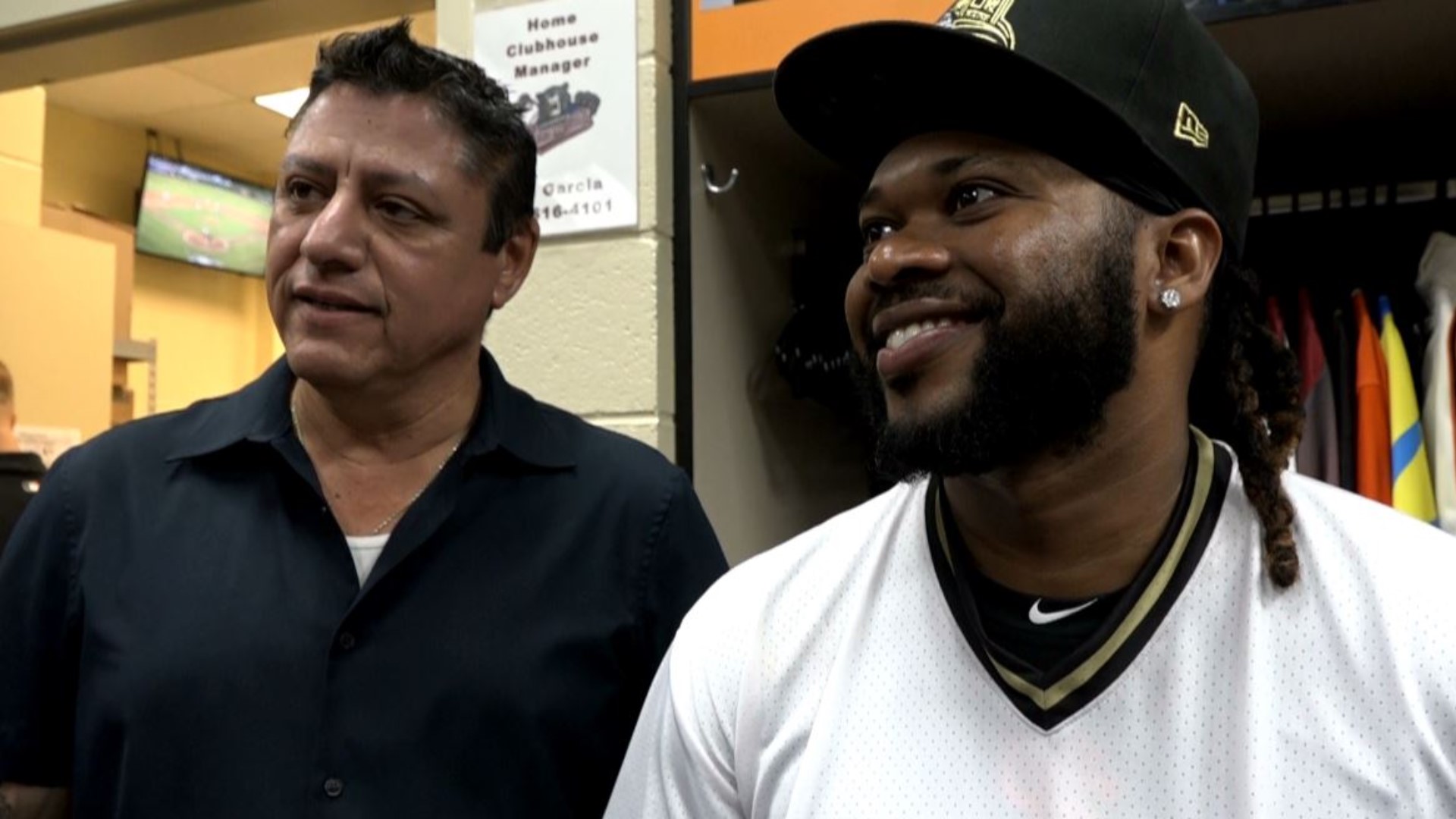 Machado tripled off reliever Tony Watson (2-2) to lead off the eighth inning of a 1-1 game. Josh Naylor singled through the left side of a drawn-in infield off Watson, scoring Machado with one out.

Myers hit a two-run homer off Will Smith in the ninth to make the score 4-1.

Craig Stammen (7-6) pitched two shutout innings for the Padres, who have won two of three after losing six of eight.

Austin Slater homered for the Giants, who have lost four of their last five games and eight of 11.

Padres closer Kirby Yates worked the ninth for his 39th save in 42 chances.

Lucchesi gave up a run on eight hits and a walk in his team-leading 26th start. The lefty, who played high school ball locally in the Oakland suburbs, was making his third start at Oracle Park. He was 0-2 with an 8.10 ERA in his previous two starts.

Slater homered to center in the first. His fifth home run came on an 0-2 sinker Lucchesi left up in the zone.

The Padres tied the game in the sixth off Giants starter Logan Webb when Manuel Margot followed Naylor's two-out double to left with a run-scoring single to center.

Webb gave up one run in 5 2/3 innings on seven hits and one walk in his third career start and first in San Francisco. The 22-year-old rookie righty struck out seven.

Giants: RHP Reyes Moronta left the game with an apparent arm injury. Moronta fell off the mound, dropping to the grass after throwing a 98 mph fastball to Luis Urias on his third pitch. He appeared to clutch his right forearm or elbow as he rolled on the ground in pain. The specifics of his injury weren't immediately known. ... INF Pablo Sandoval (right elbow inflammation) felt good after taking batting practice on Friday and could be activated on Sunday to be used as a pinch-hitter, manager Bruce Bochy said. The 2012 World Series MVP will undergo season-ending Tommy John surgery in Los Angeles on Wednesday. ... RHP Johnny Cueto threw 75 pitches in his sixth rehab for Triple-A Sacramento on Saturday. He could join the Giants rotation within a week, Bochy said.