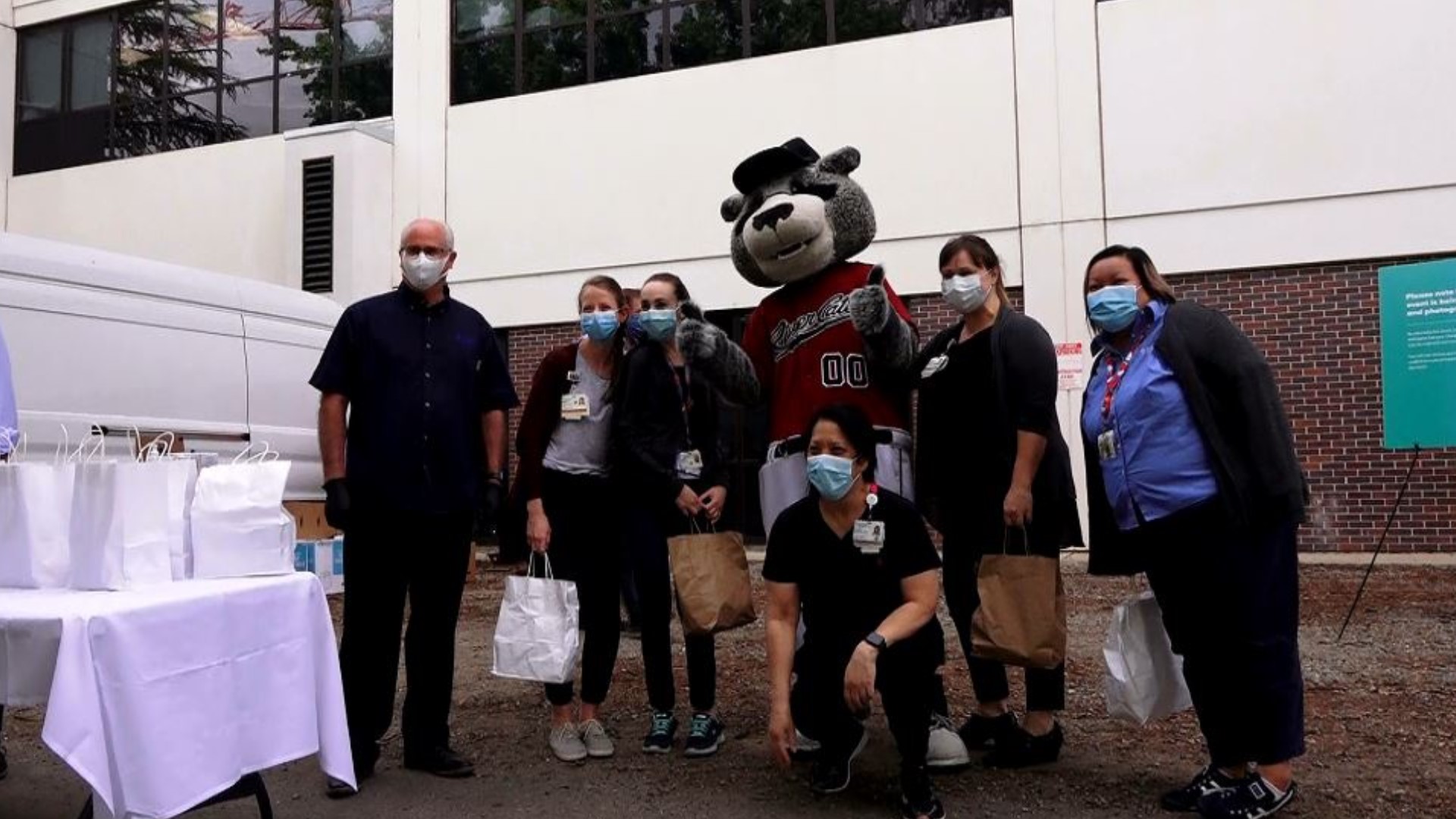 SACRAMENTO, Calif. — The Sacramento River Cats will remain the Triple-A affiliate for the San Francisco Giants for at least another decade.

The clubs signed an extension on Friday that would keep the River Cats and Giant partnered through the 2030 season.

“The San Francisco Giants are one of Major League Baseball’s most respected and storied franchises and we are honored to continue what has been an incredible partnership both on the field and in our communities,” River Cats General Manager Chip Maxson said.

According to the MLB, under the new PDL agreement “teams will be part of a new model to better serve fans, players, and clubs. Minor Leagues to include player salary increases, modernized facility standards, and reduced travel.”

“The new PDL will allow the River Cats and Giants to focus on long-term player health, wellness, and development, which will lead to an even better fan experience and more championships,” Maxson said.

As part of the PDL realignment, MLB officials say many Minor League clubs will be significantly closer geographically to their Major League partners – more than 200 miles closer to their Triple-A affiliates, according to MLB.

“Sacramento has proven to be an important affiliate by providing our players an excellent place to play with a passionate fan-base, all in close proximity to San Francisco,” said Giants president of baseball operations, Farhan Zaidi.

WATCH ALSO: Why are they called the Sacramento River Cats? | Why Guy