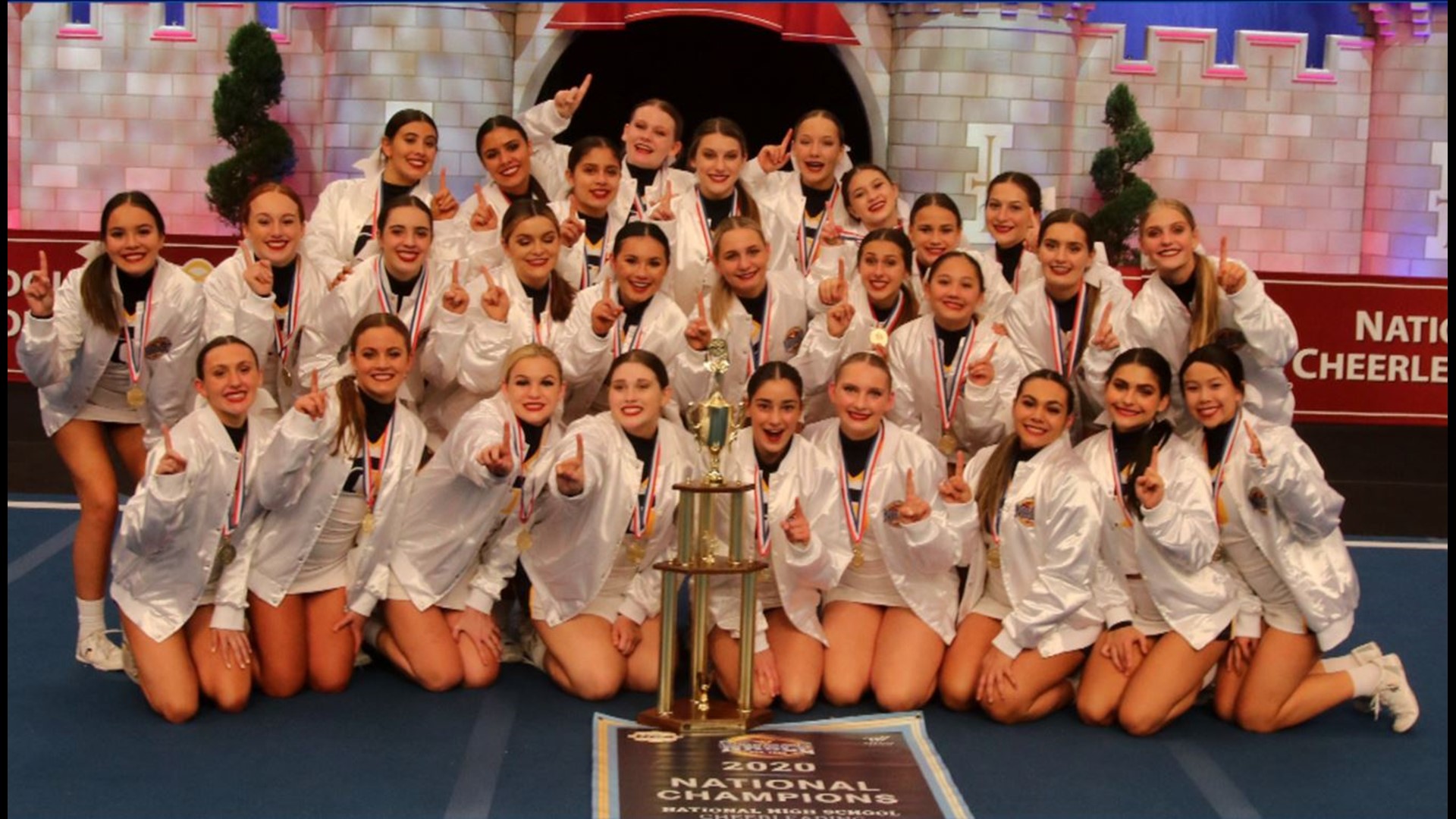 SACRAMENTO, Calif. — At the National High School Cheerleading Championships in Orlando, FL, gold medals and white jackets signify near perfection for the hundreds of teams competing for a national championship.

This week, two Northern California high school cheer teams are rocking their championship swag after earning the top spot in their respective divisions.

In El Dorado Hills, the Oak Ridge High School competitive cheer team was met with a standing ovation from the crowd as they were recognized for their championship win in the super varsity tumbling division at UCA Nationals. The Trojans have placed in the top three of their division three times in six UCA Nationals appearances but in 2020, they finally earned their white championship jackets. 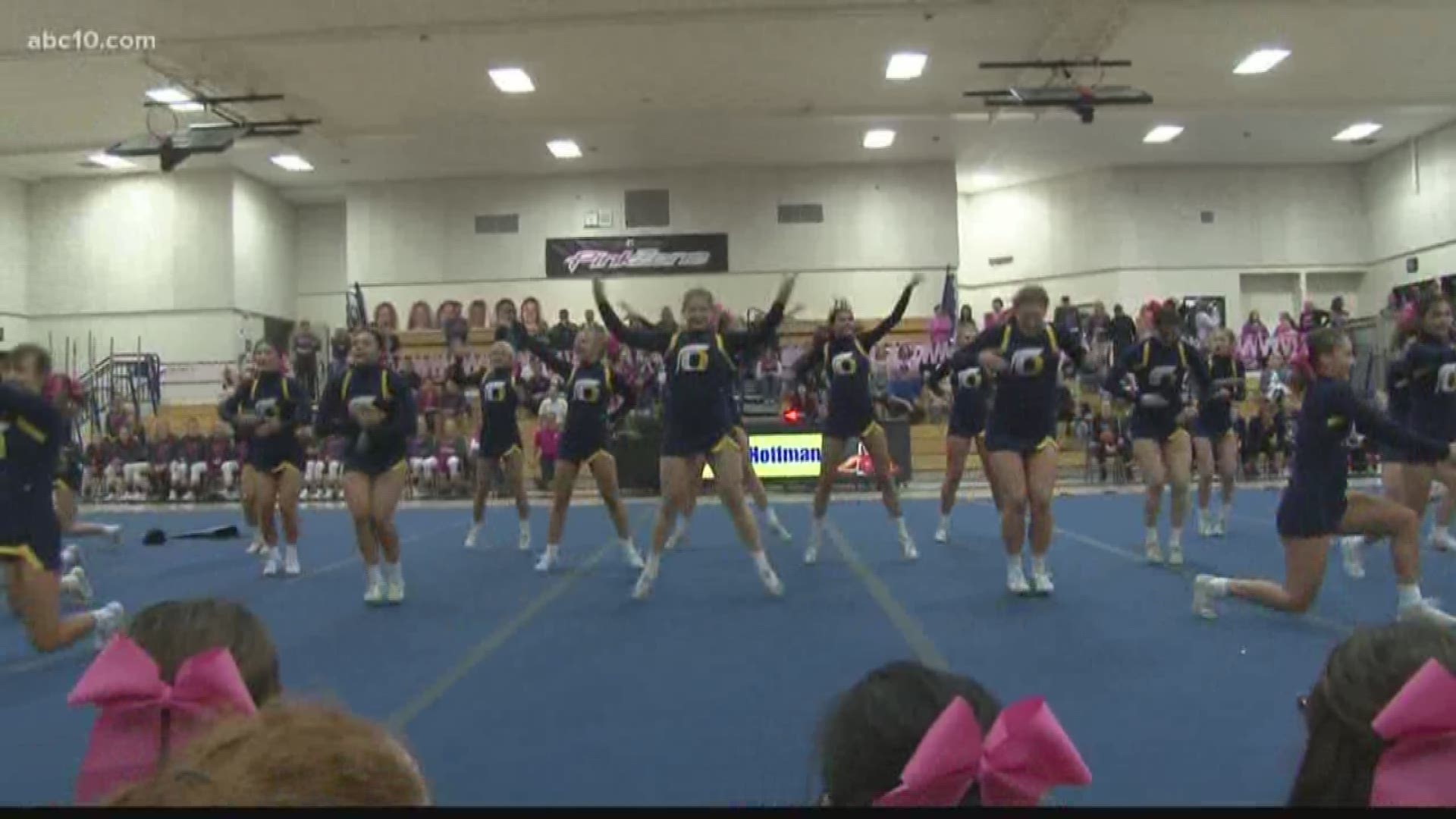 Oak Ridge is one of the few west coast teams to compete at UCA Nationals in Orlando but this year they weren't the only Northern California team to bring home some hardware.

The road to a national championship started back in June for both teams. Hours long practices and adjustments to their routines boiling down to just three minutes on the mat at Disney's Wide World of Sports. This competition has been broadcast on ESPN for decades, shining a light on the sport of competitive cheerleading.