Since we last saw Gabriel, he's become the youngest fighter to sign with Top Rank and on Saturday his story will come full circle as he prepares for the biggest fight of his young boxing career. 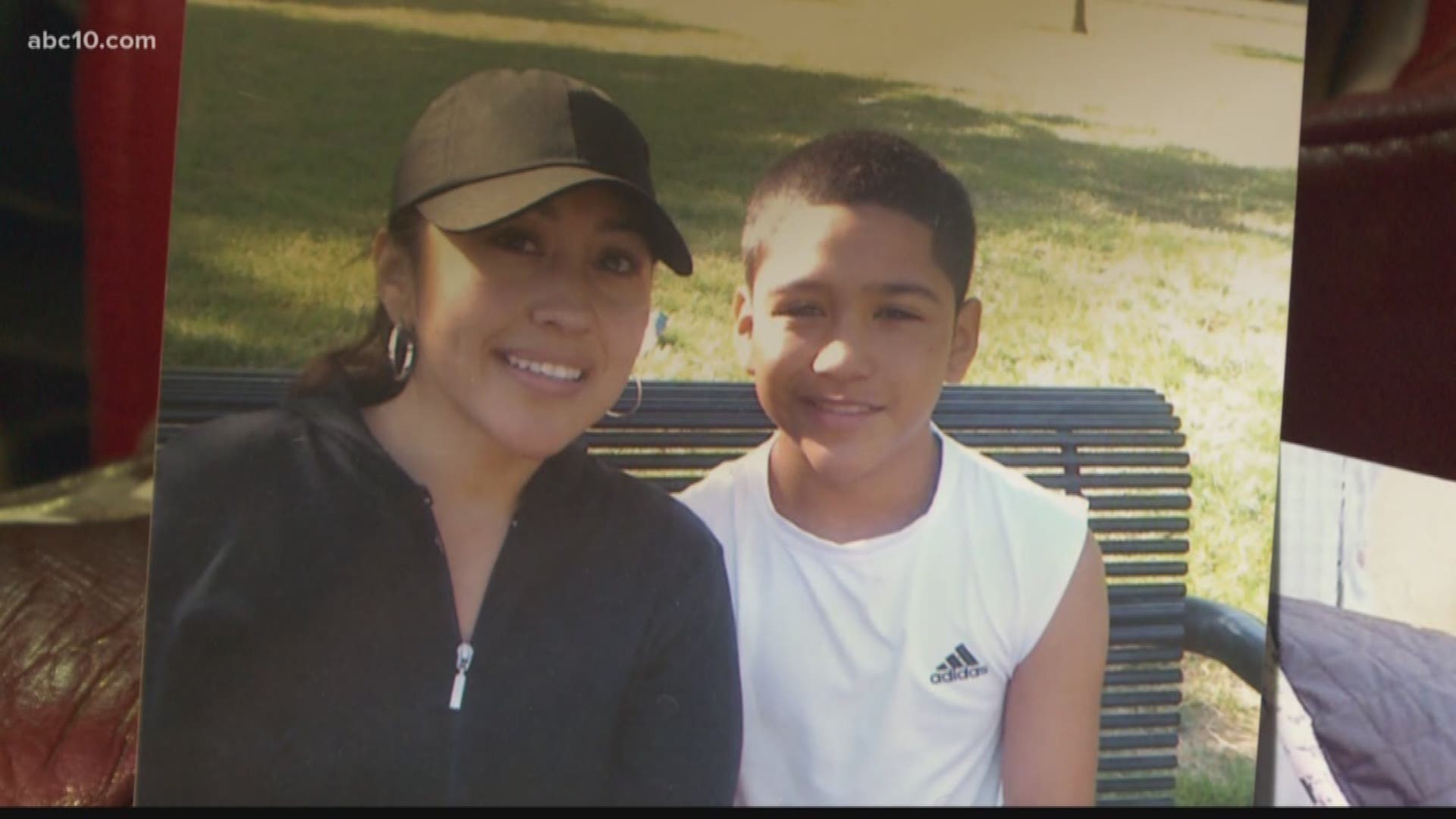 In February 2015, we introduced you to Gabriel Flores Jr., a boxing phenom out of Stockton who found success in the ring in spite of suffering tremendous loss outside of it. Since we last saw Gabriel, he's become the youngest fighter to sign with Top Rank and on Saturday, June 9, his story will come full circle as he prepares for the biggest fight of his young boxing career.

We caught up with Flores when he was fresh off a win at Junior Nationals in Reno to become the number one ranked featherweight in the United States back in 2015. Since then, he's made a name for himself in the boxing world, gaining international attention, and going 7-0 as a pro at just 18 years old.

Flores has been grinding in the gym over the last 11 years, working his way from the unforgiving streets of Stockton to the bright lights of the MGM Grand in Las Vegas, which is where his big fight will take place this weekend.

Becoming the best boxer ever isn't the only thing that fuels Flores's fire to fight.

In March 2013, his mother, Juanita Maldonaldo, was hit and killed by a stray bullet at a Stockton house party.

"I use my mom as a lot of motivation. She loved to see me fight," Flores said during his 2015 interview with ABC10. 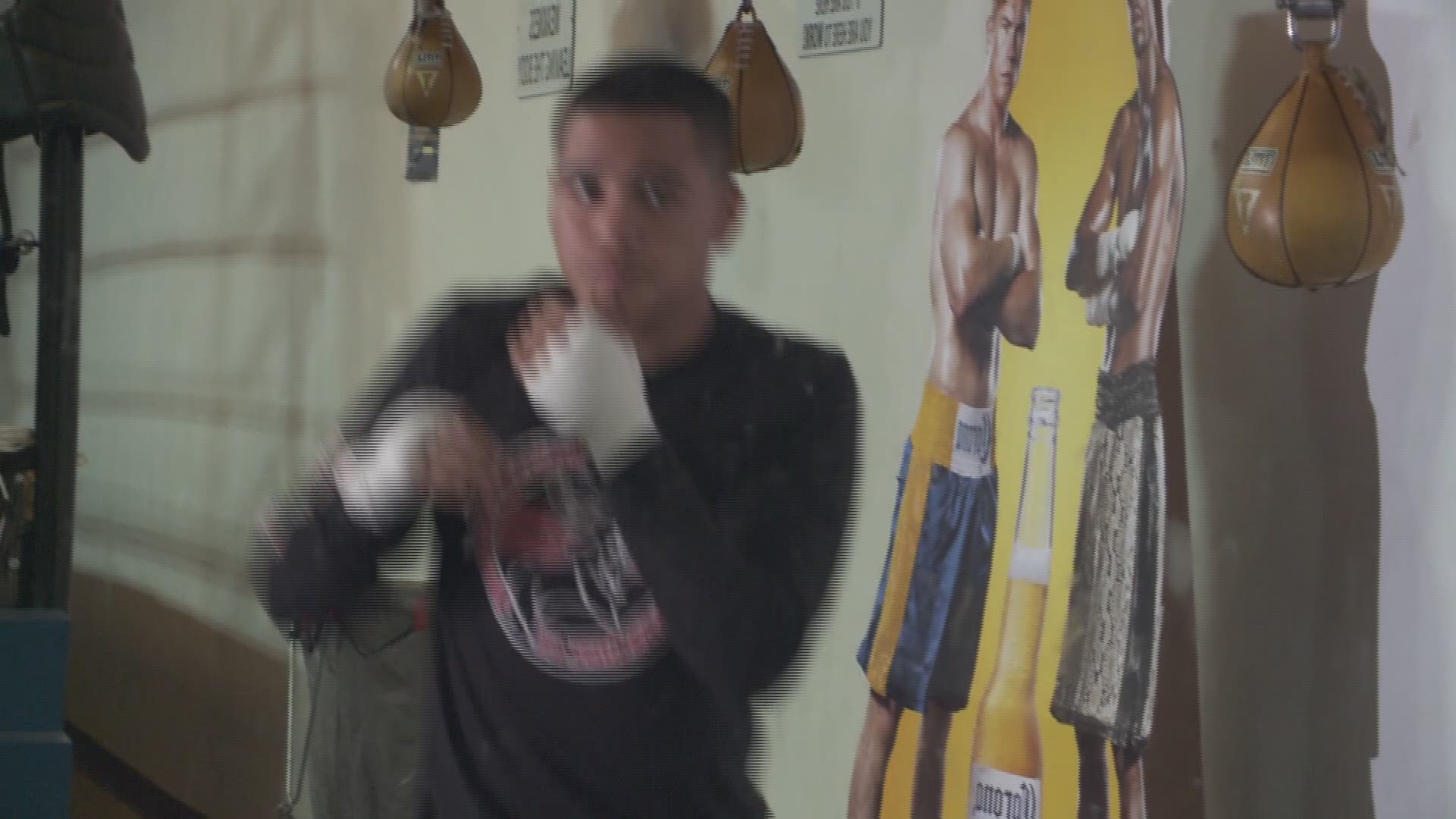 Instead of succumbing to the violence in his hometown, Flores overcame it all. He was the number one ranked fighter in the world in his division when he was signed to Top Rank in 2016.

Flores, a recent graduate of Cesar Chavez High School in Stockton, is balancing graduation festivities and training as he prepares for the biggest fight of his young career; a six-round featherweight bout with Dustin Southichack (4-0-1).

The pain Flores has endured in and out of the ring might have forced other young boxers to tap out. All the blood, sweat, and tears that have been shed in his father's gym, Los Gallos, and the memory of his late mother gives this fighter from the 209 all the strength he needs to push through.

You can watch Gabriel Flores Jr. fight Dustin Southichack Saturday on ESPN+ on the ESPN App. Coverage of the undercard for the Crawford-Horn fight begins at 3:30 p.m. on ESPN+