Oakland will open a best-of-five AL Division Series on Monday against Houston at Dodger Stadium in Los Angeles. 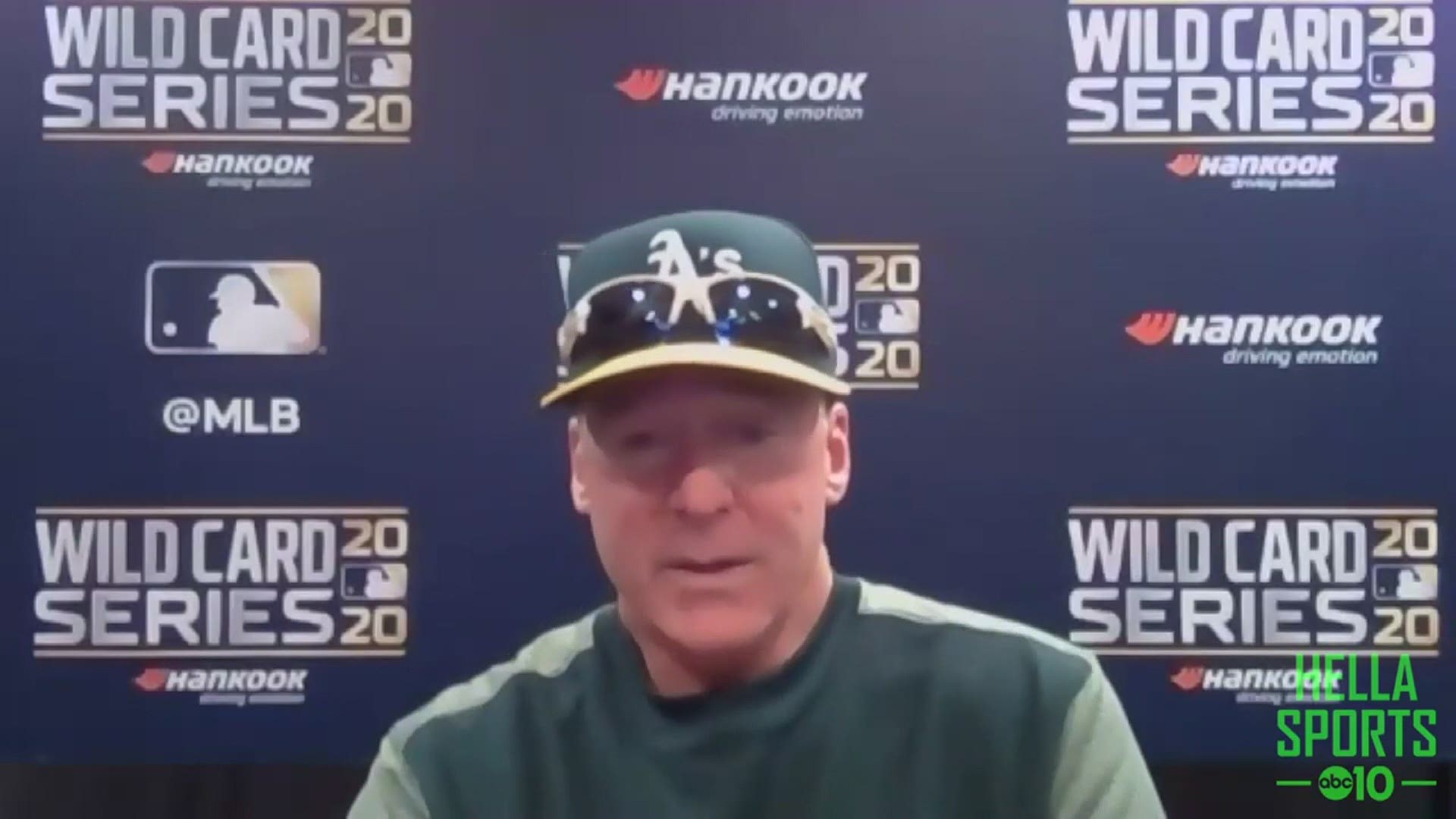 OAKLAND, Calif. — The Oakland Athletics finally advanced in a playoff round to erase two decades of little postseason success, riding a go-ahead two-run single by Chad Pinder in the fifth and repeated costly walks by Chicago’s relievers to rally past the White Sox 6-4.Now, at last, the AL West champions have earned that coveted series with the rival Astros on the big October stage.

Sean Murphy hit a two-run homer in the fourth for the A’s as Oakland won the best-of-three wild-card round at home.

Oakland will open a best-of-five AL Division Series on Monday against Houston at Dodger Stadium in Los Angeles.