Contending Mariners win for 10th time in 11 games; A's out

The A's had reached the playoffs in three straight years and six of the last nine.

SEATTLE (AP) - The Seattle Mariners won for the 10th time in 11 games and stayed in the thick of the AL wild-card race with a 4-2 win over the Oakland Athletics.

Ty France’s sacrifice fly in the seventh inning gave Seattle the lead and Abraham Toro added some cushion with a home run in the eighth.

Seattle stayed a half-game behind Boston for the second wild-card slot and is 1 ½ games behind New York for the top spot, trying to end a 20-year drought since last reaching the postseason.

The A's had reached the playoffs in three straight years and six of the last nine. 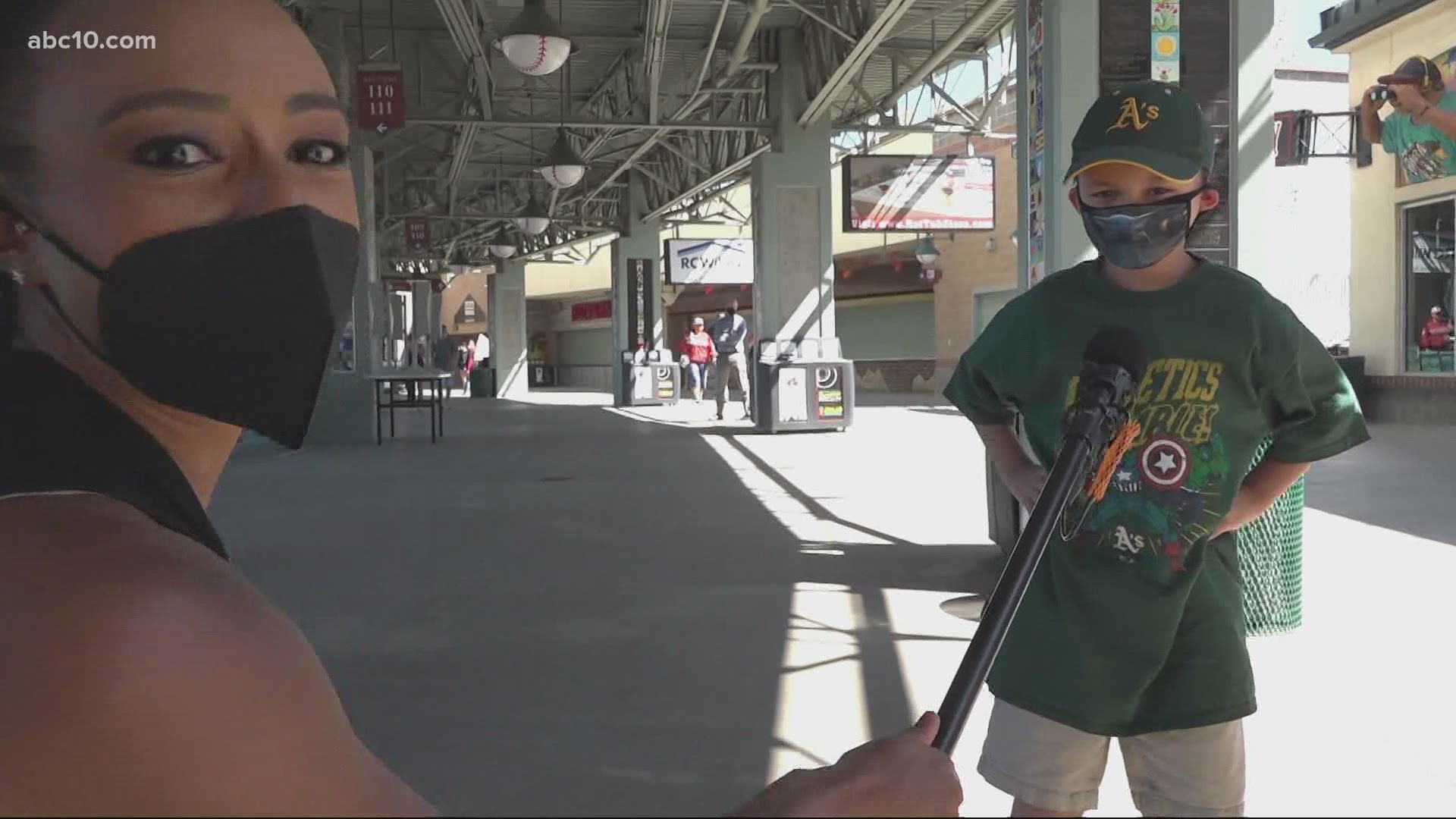