Khris Davis lined a two-out, two-run single off the glove of diving first baseman Ehire Adrianza in the ninth inning and the Oakland Athletics won again, beating the 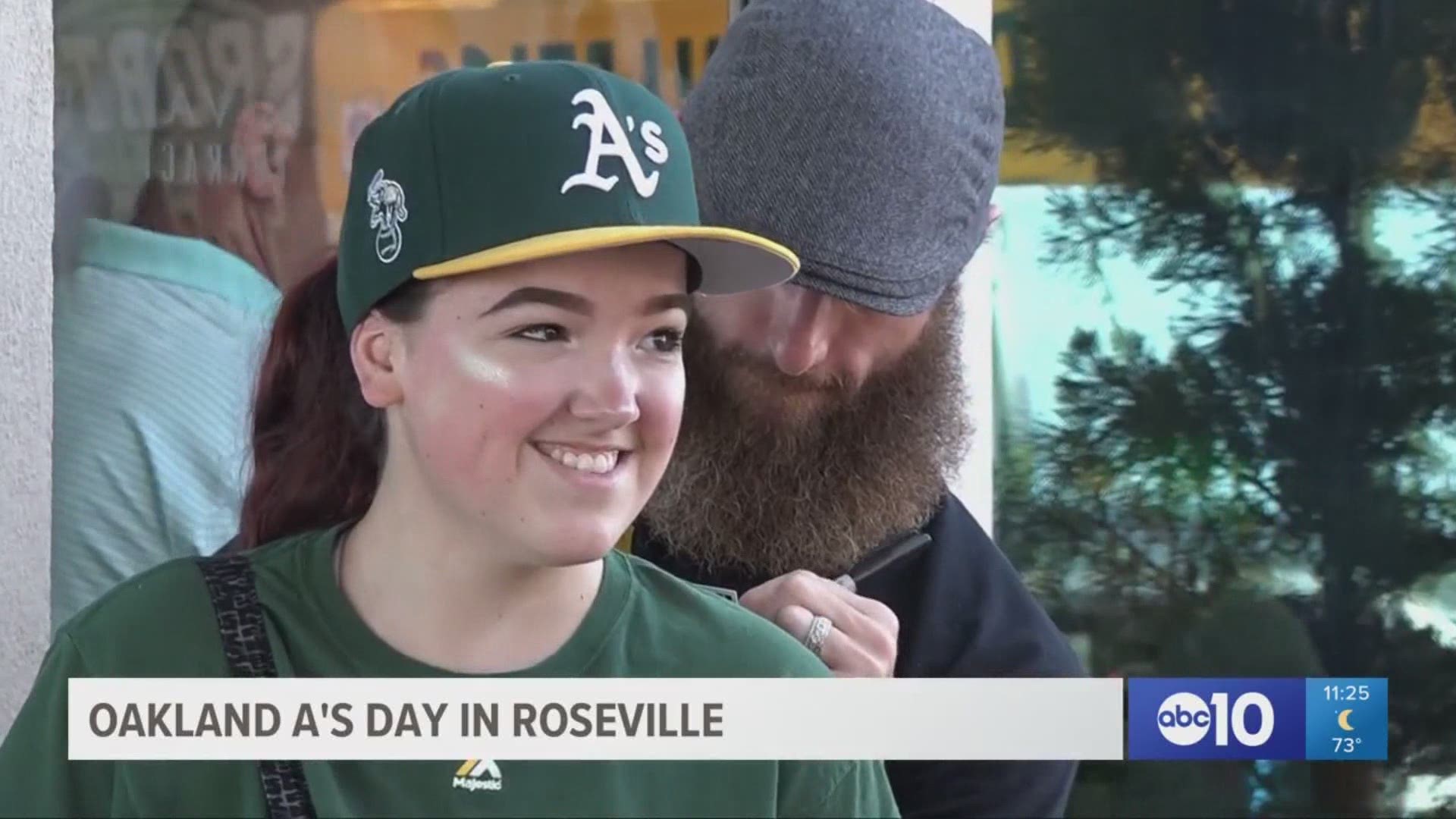 The A's won for the 21st time in 27 games.  Miguel Sanó, Mitch Garver and Nelson Cruz all homered for the AL Central-leading Twins, who have lost five of six.

Minnesota reliever Taylor Rogers (2-2) retired the first two batters in the ninth. But he then hit Mark Canha with a pitch and gave up a double to Ramón Laureano. Davis followed by going the other way, and Adrianza made a dive into the hole and tried to backhand the ball, but it deflected off his mitt and rolled into shallow right field.

The Twins loaded the bases against All-Star closer Liam Hendriks with one out in the bottom of the ninth. Hendriks got Garver to ground into a double play to end the game. Hendriks recorded his eighth save.

Blake Treinen (3-3) escaped a bases-loaded jam in the eighth by getting Marwin Gonzalez to ground out.

Laureano had three hits for the A's, who had taken a 3-2 lead in the seventh before the Twins rallied. Canha had a two-run homer and Laureano added a solo homer in the inning.

The Twins parted ways with a pair of relievers they recently designated for assignment. Right-hander Mike Morin was traded to the Philadelphia Phillies for cash considerations and left-hander Adalberto Mejia was claimed off waivers by the Los Angeles Angels.

Minnesota's 40-man roster stands at 36 players with the team expected to be active before the trade deadline on July 31.

Athletics: LHP Brett Anderson left the game after giving up Sanó's homer in the seventh. The team said he was lifted with a blister on his left middle finger. . 3B Matt Chapman was back in the lineup after not starting the past two games with left ankle soreness. Chapman fouled a ball off his left shin in the third inning but stayed in the game.

Twins: OF Eddie Rosario was out of the lineup as he works his way back from missing time with an ankle sprain. Manager Rocco Baldelli also said Rosario was dealing with a stomach illness the night before. . 2B Jonathan Schoop returned after missing three games with an abdominal strain.

The finale of the four-game series has Minnesota RHP Michael Pineda (6-5, 4.38 ERA) starting against Oakland RHP Daniel Mengden (5-1, 4.21). Pineda has allowed one run in five of his past six starts. Mengden allowed five runs in 5 2/3 innings in a win against the Twins on July 2.