Matt Olson’s grand slam gave the Oakland Athletics a 7-3 walk-off win over the Los Angeles Angels to open the season at the Coliseum in front of no fans. 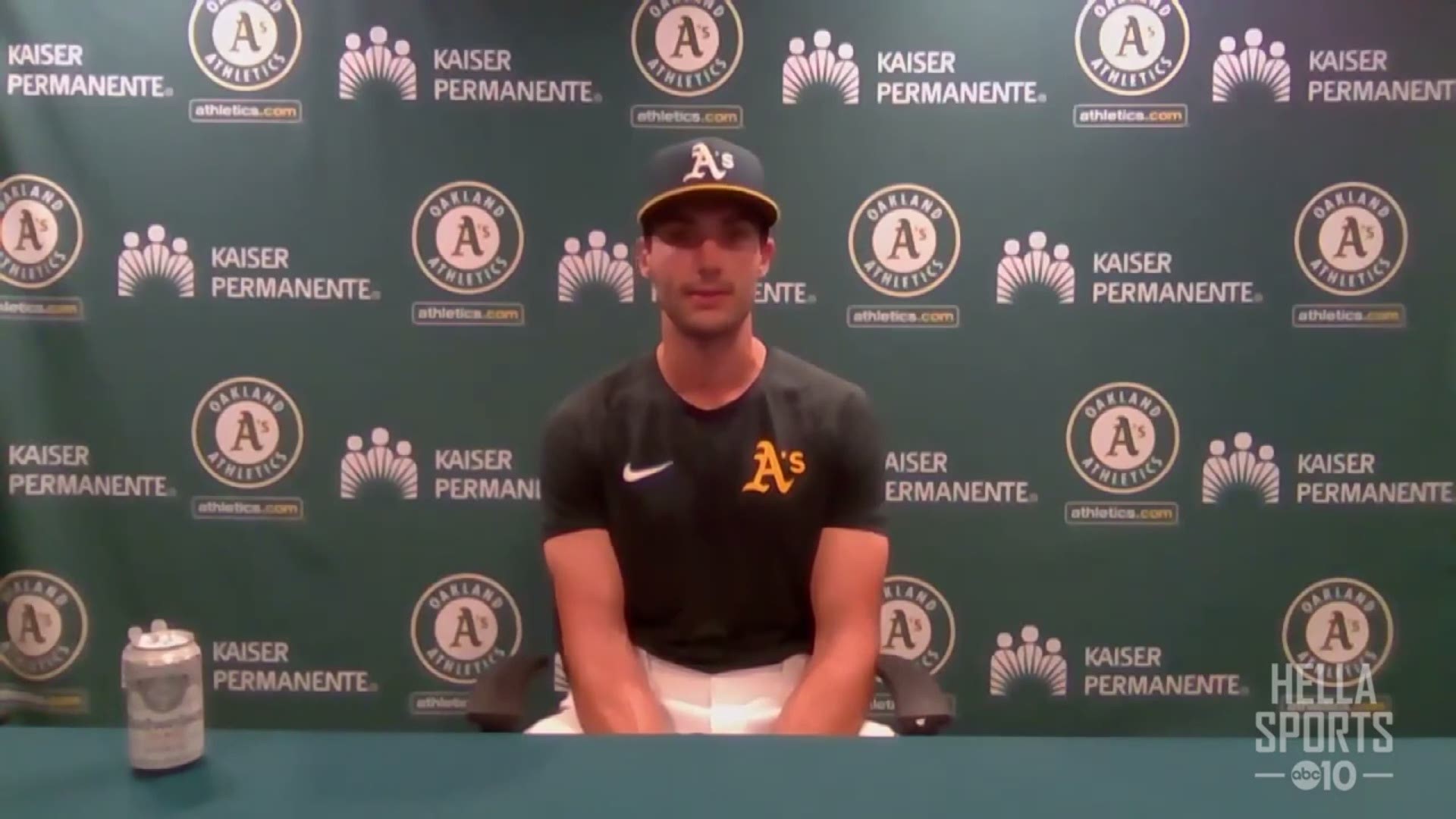 OAKLAND, Calif — In the first major league game with the new, unpopular extra-inning rule, automatic runner Marcus Semien began the bottom of the 10th on second base and scored on Matt Olson’s grand slam, sending the Oakland Athletics over the Los Angeles Angels 7-3 Friday night.

Olson, whose alert throw from first base nailed Angels free runner Shohei Ohtani in the top of the 10th, connected with one out.

The A’s gathered around home plate to greet him on opening night.

Major League Baseball instituted the controversial extra-inning runner rule for this season to keep games from dragging on amid a compressed, 60-game schedule that started late because of the virus outbreak. 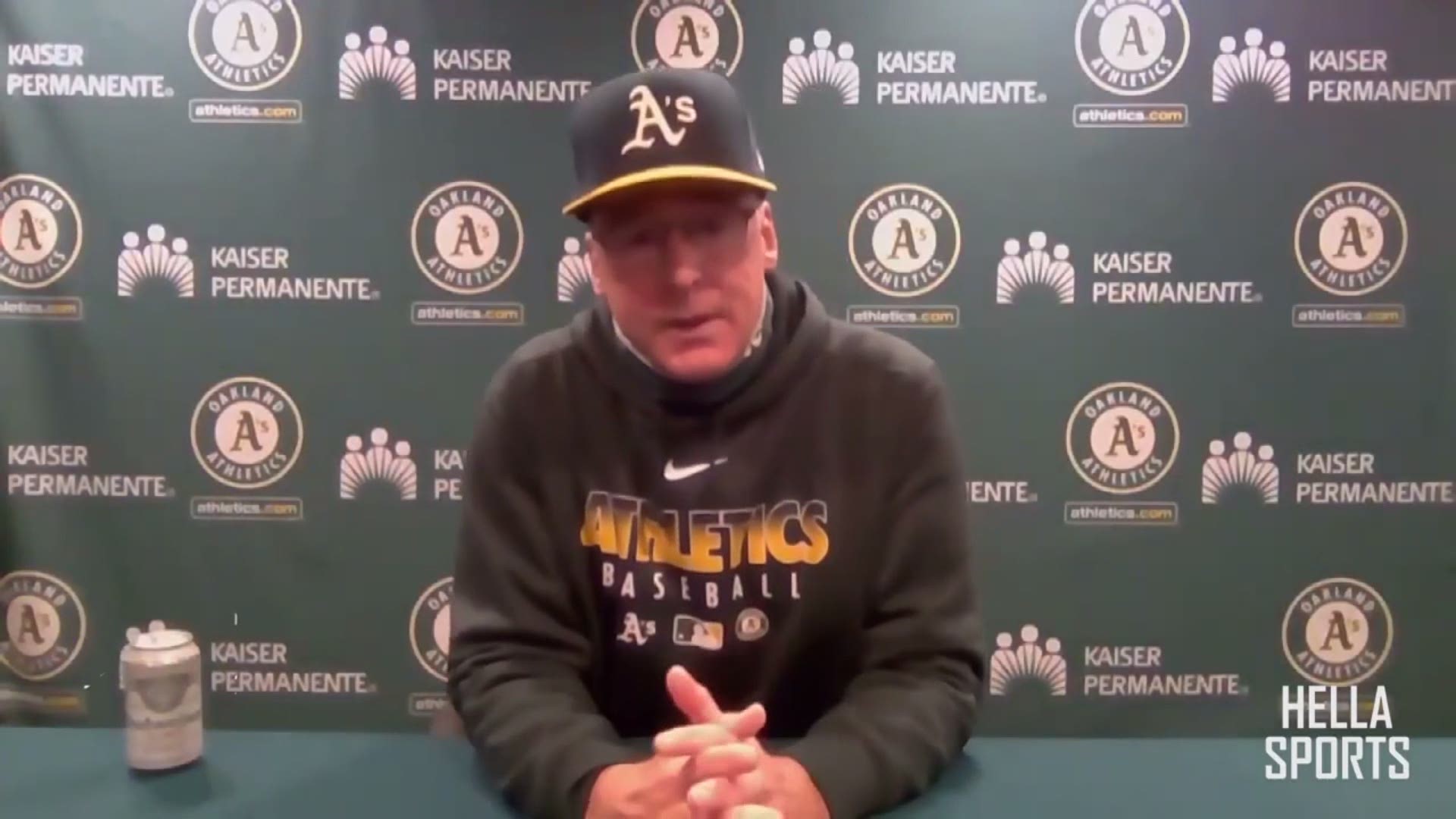