Lucas Giolito dazzled in his postseason debut, pitching six perfect innings to lead the White Sox over the A's in game one of their best-of-three wild card series. 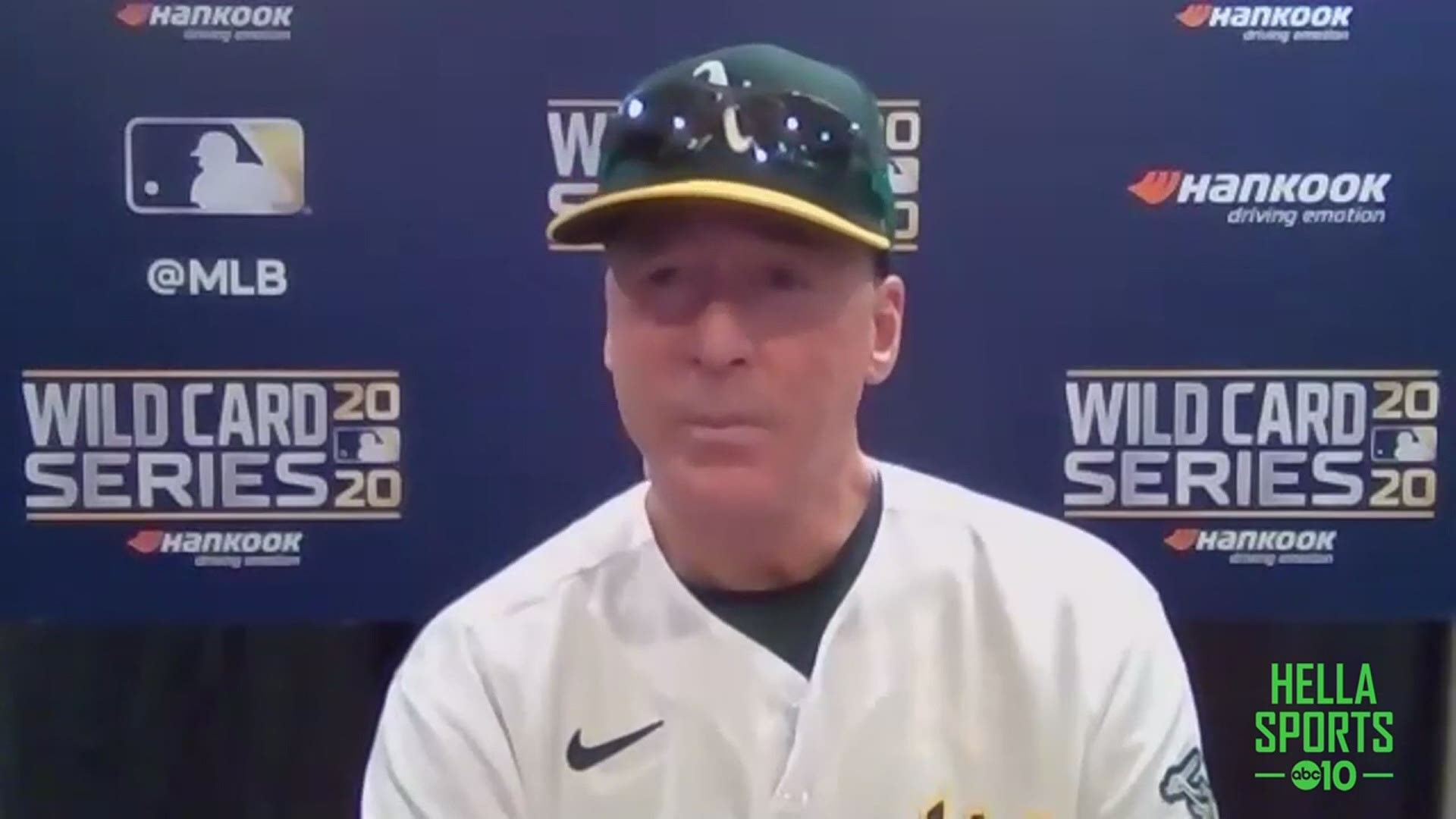 OAKLAND, Calif. (AP) - Lucas Giolito dazzled in his postseason debut, stymieing the Oakland Athletics through six perfect innings and sending the Chicago White Sox to a 4-1 victory in the opener of their best-of-three wild-card series.

Giolito yelled in delight after striking out the side in the sixth, quickly walking back to the dugout with his arms to his side. The right-hander, who pitched a no-hitter against Pittsburgh on Aug. 25, didn’t allow a baserunner to the AL West champions until Tommy La Stella’s clean single up the middle to start the seventh. 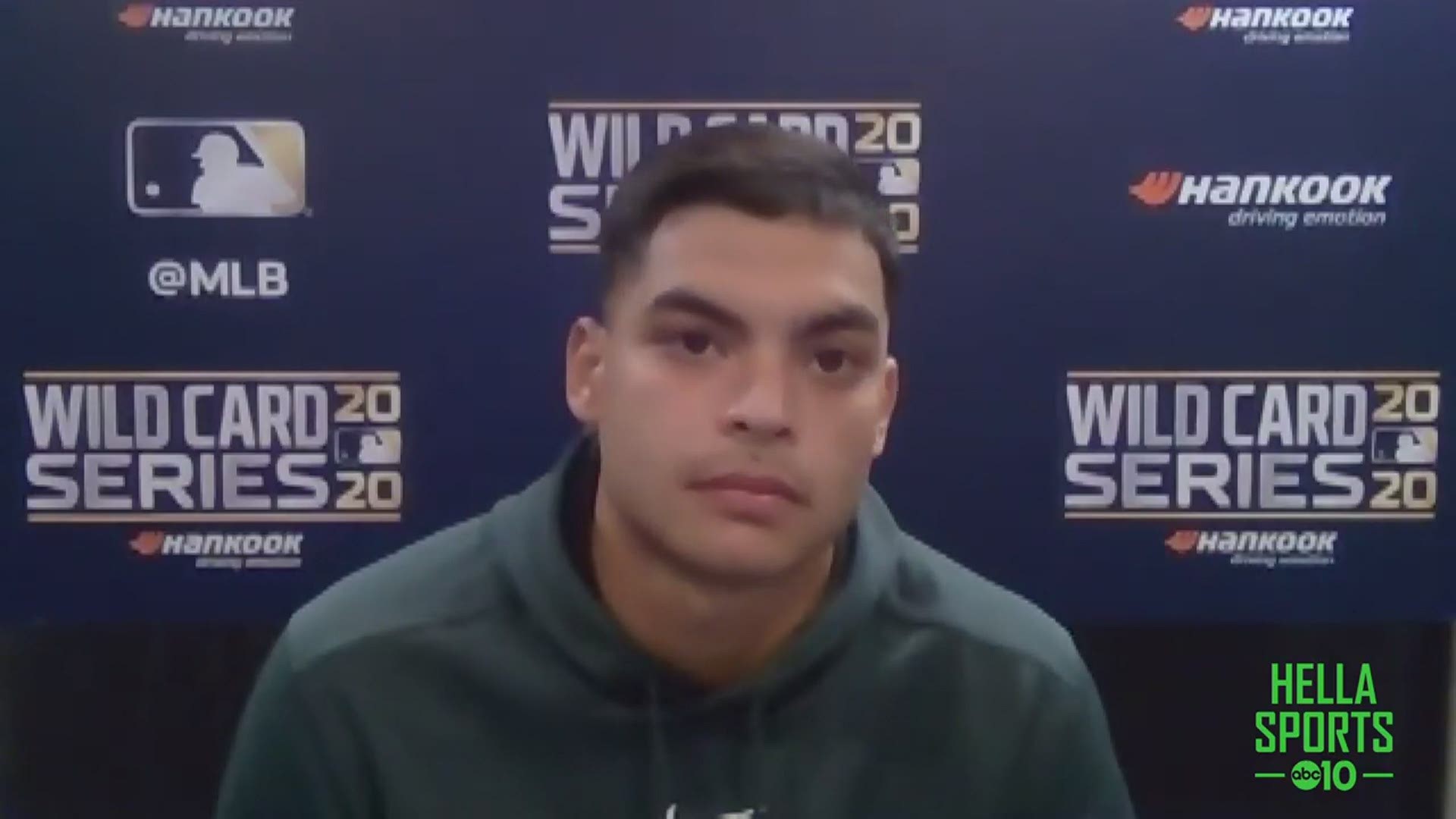 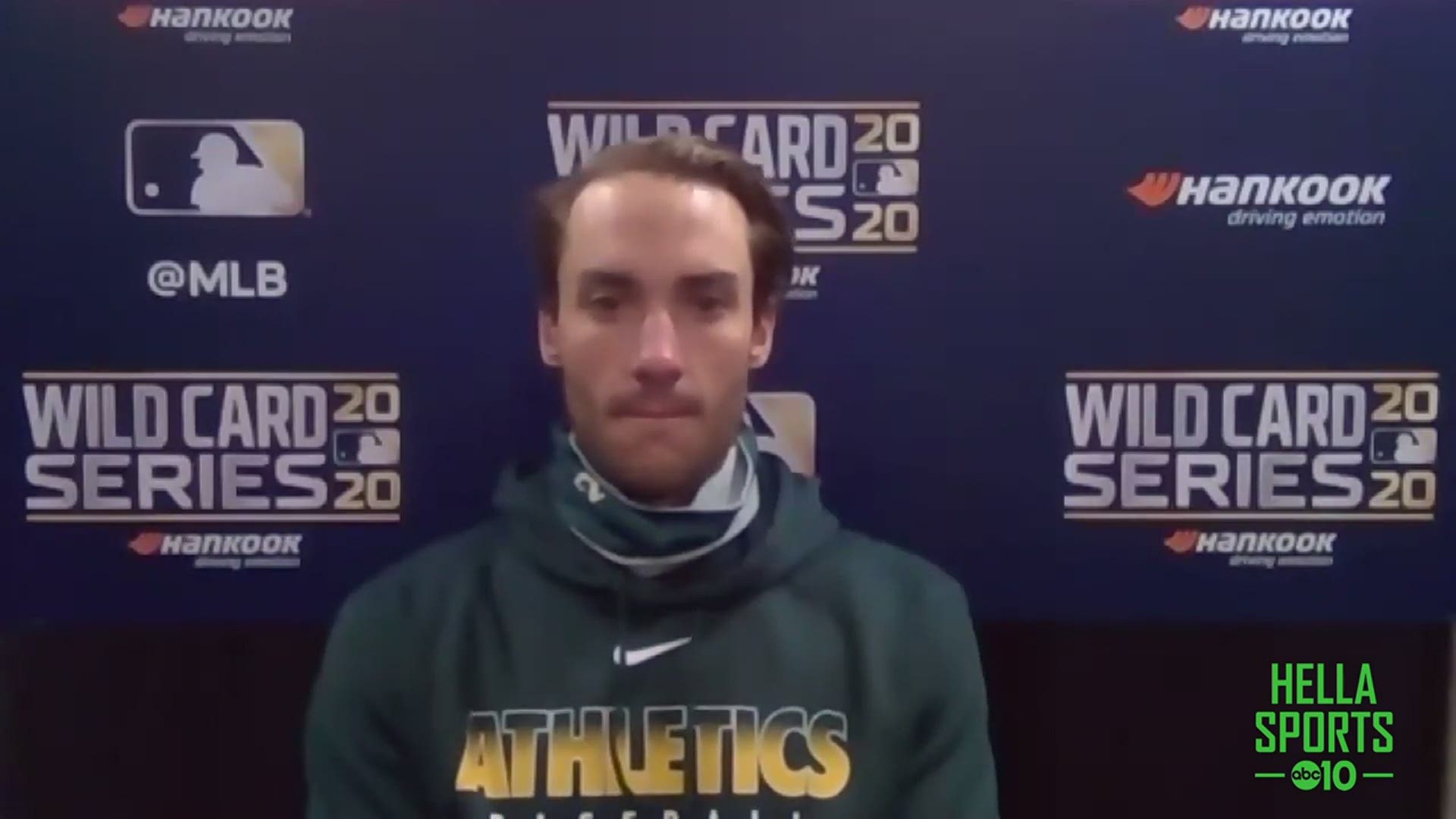