SAN FRANCISCO (AP) - The San Francisco Giants finally won the NL West without needing to wait for the rival Dodgers' result on the season’s final day, pounding the San Diego Padres 11-4 for a franchise-record 107th victory to top the 1904 New York team.

Logan Webb did it all in leading San Francisco to its first division crown since 2012. Buster Posey had an incredible day, too. Webb walked off to a standing ovation when replaced in the eighth after allowing three straight singles. He struck out eight and didn’t walk a batter while pitching seven-plus stellar innings, and also hit a two-run homer in the fifth to clear the fences for his first time in his career. 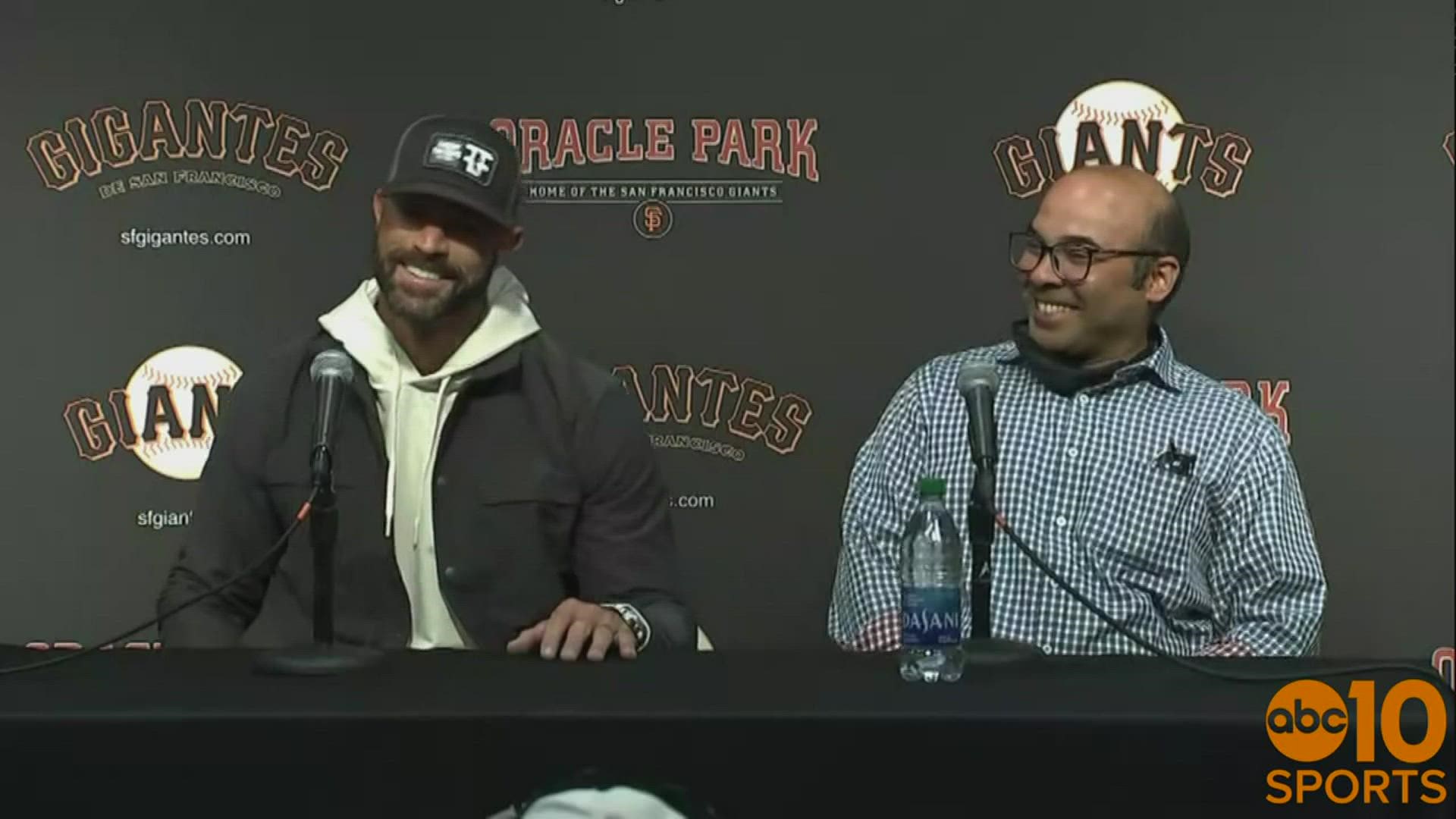