With the win, Arizona ends an eight-game losing streak on the road. 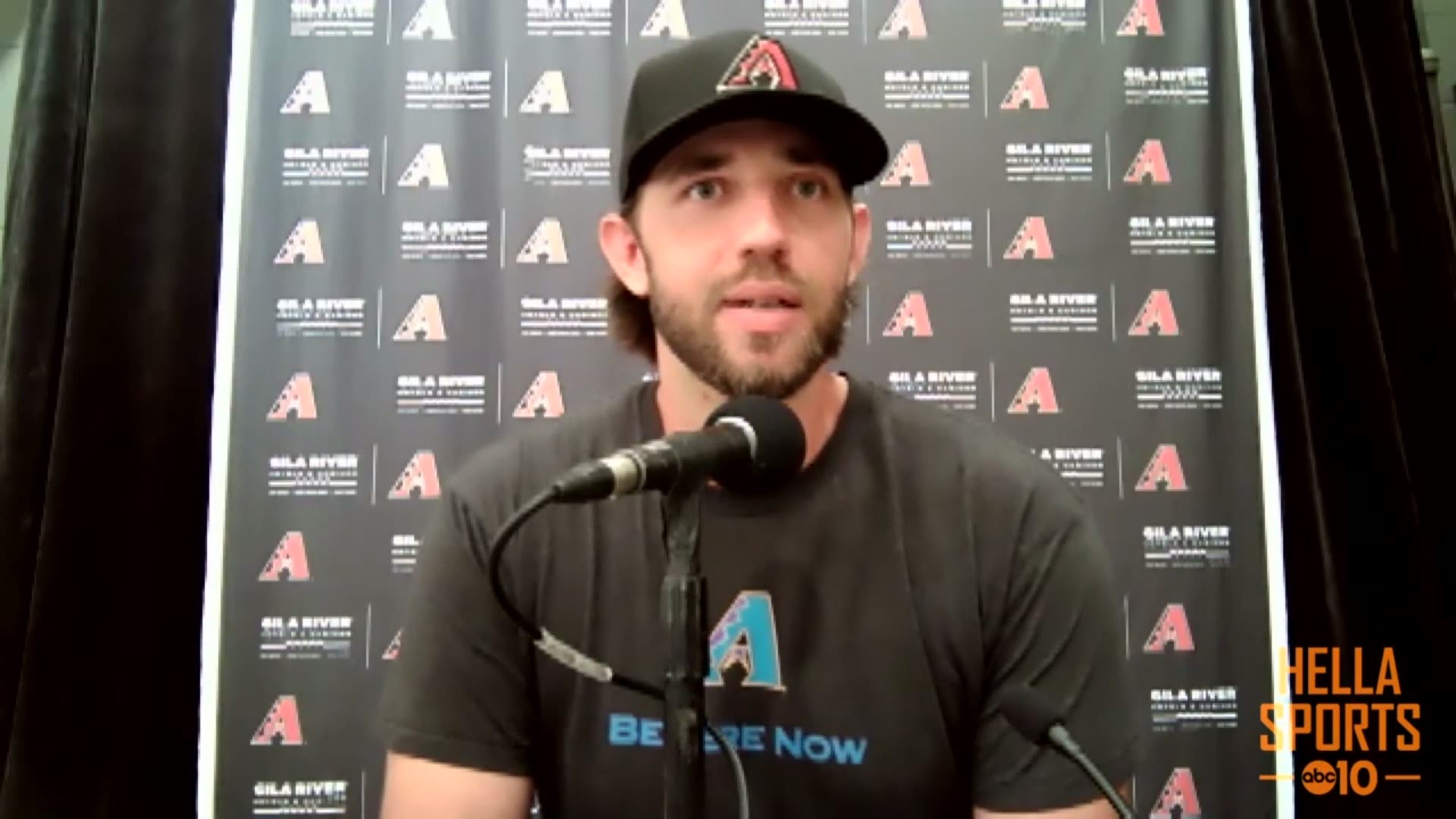 Marte went deep in the first inning off Giants lefty Tyler Anderson, then added two doubles and a single.

Arizona also ended an eight-game losing streak on the road.

Brandon Belt hit his sixth homer of the year for the Giants, pulling San Francisco to within one-run of Arizona in the seventh inning.

Former Giants' star pitcher, Madison Bumgarner, who won three World Series championships with San Francisco, will take the mound for the Diamonbacks on Saturday. It will be the first time he will have faced his former team as an opposing pitcher.