A's cruise past Mariners while Giants lose to Rockies

Oakland scored eight times in the fifth inning, with all the runs coming with two outs. 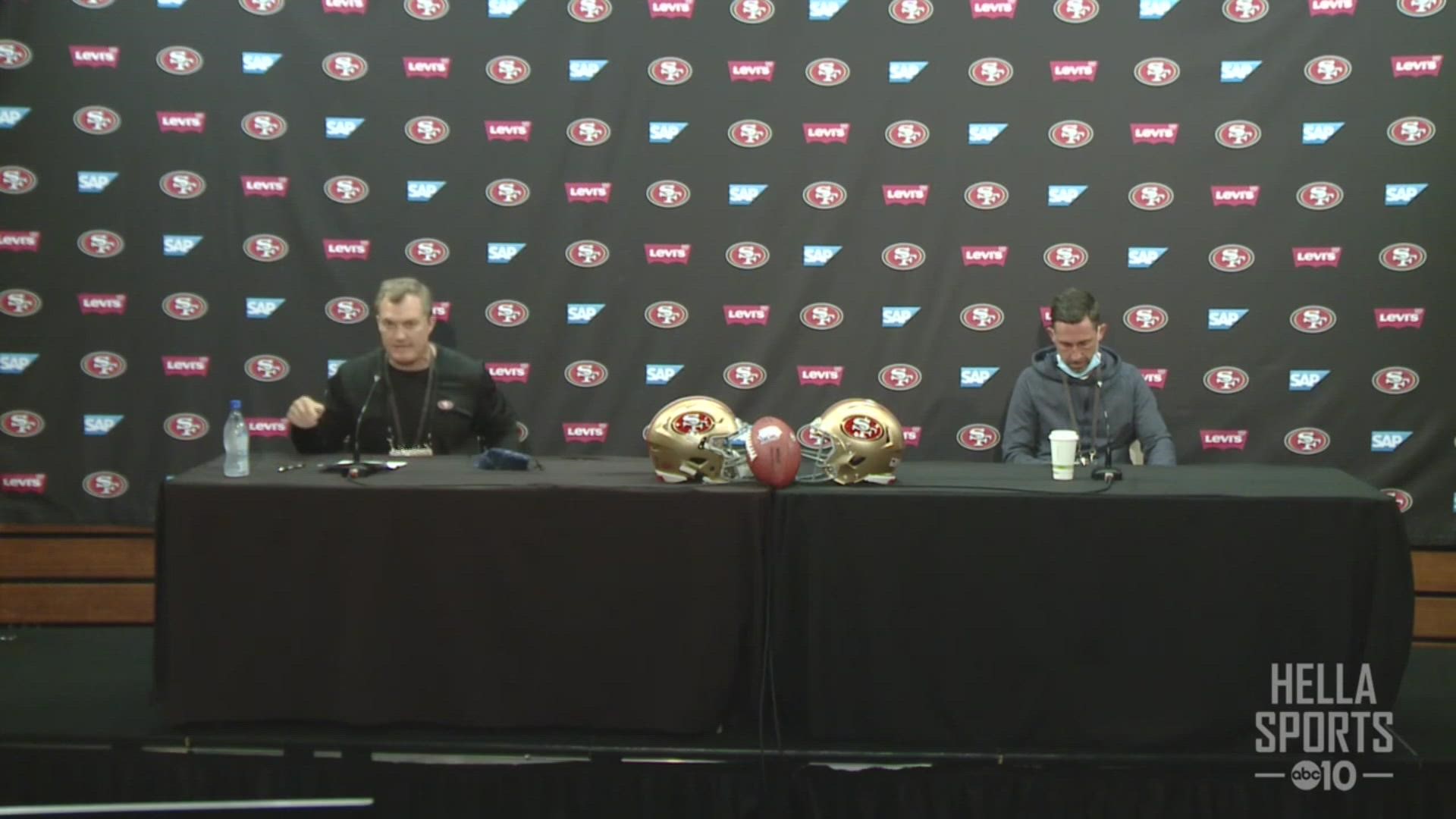 Oakland scored eight times in the fifth inning, with all the runs coming with two outs. The A’s gave starter Frankie Montas plenty of run support and finished off a successful first road trip by taking three of four from Seattle. The 14 batters were the most in one inning for Oakland since Sept. 12, 2018, against Baltimore when the A’s sent 15 to the plate and scored 10 times.

The team on the other side of the Bay didn't fare as well. Nolan Arenado hit his first homer of the season to ignite a five-run sixth inning and the Colorado Rockies matched their best start in franchise history by holding on for a 7-6 win over the San Francisco Giants.

The Rockies are 7-2 for the fifth time in team history. They also had that mark in 1995, ’97, 2011 and ’15. It was a nerve-wracking ninth as the Giants scored two runs before newly appointed closer Jairo Diaz got the final out to earn his second save.