Webb, at 24-years and 330 days old, will be the youngest Giants pitcher to start a winner take all game. 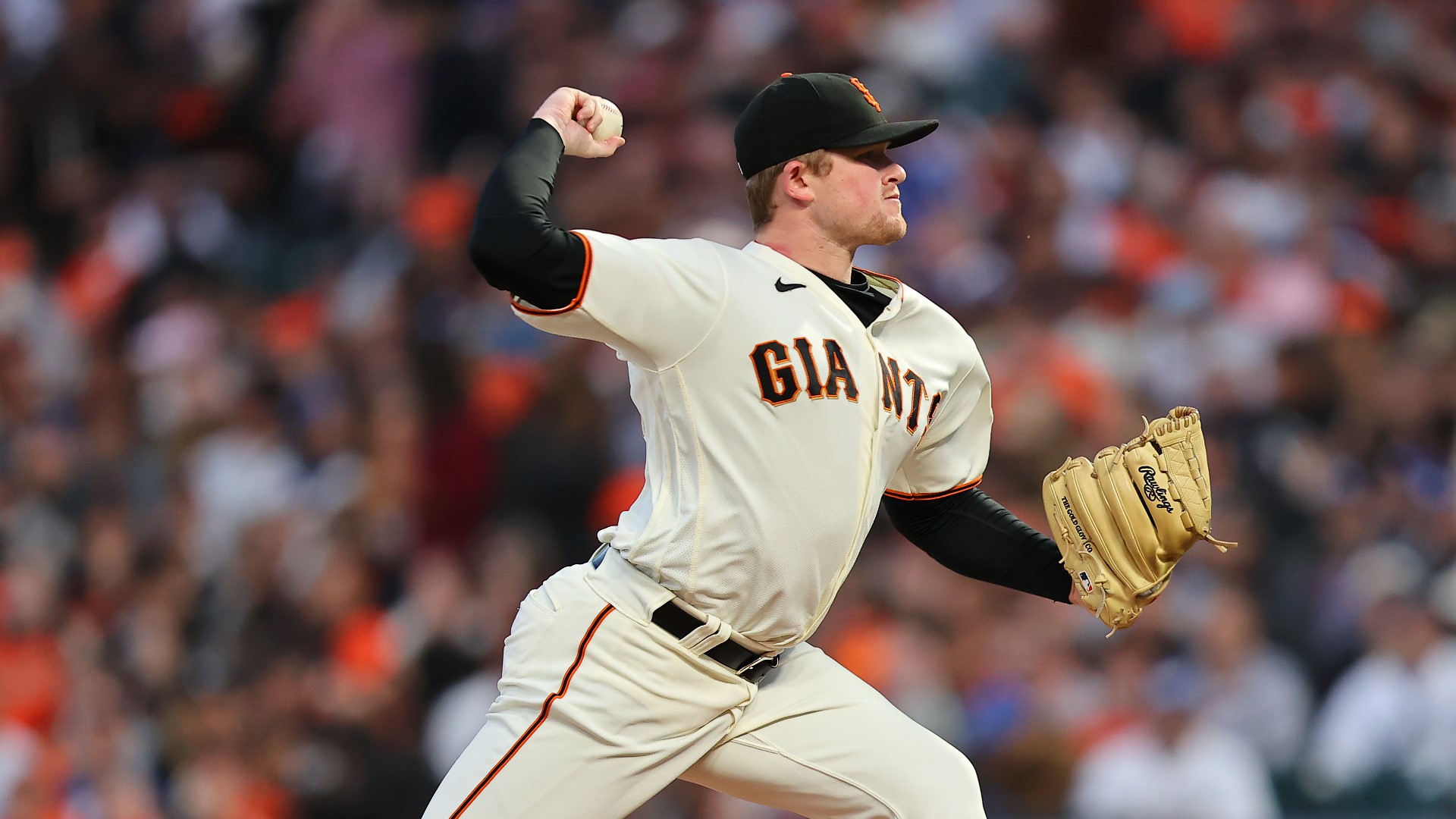 Rocklin native Logan Webb will once again get the call from Giants manager Gabe Kapler to take the mound in Thursday’s elimination game of the National League Division series in hopes of duplication his Game 1 win over the Dodgers last Friday night.

But before he takes the mound on Thursday night in the biggest game of his life, a win-or-go-home battle with the Giants Southern California rivals, the former Rocklin High School star will be plenty energized. Hyped for the historic moment, the atmosphere at a sold out Oracle Park, and a lot of help from Red Bull.

Three cans of the energy drink, to be exact.

Red Bull literally gives him wings. Webb’s routine before he pitches is to slam one when he arrives at the stadium, another when he stretches and a third after his warmup. He admitted that he began his relationship with Red Bull alongside his brother while playing travel ball.

Webb, at 24-years and 330 days old, will be the youngest Giants pitcher to start a winner take all game.

In Game 1 of the NLDS, Webb made his postseason debut a memorable one, pitching nearly eight shutout innings, allowing five hits and striking out 10 Dodgers batters, in the longest outing of his big league career.

In his press conference on Thursday, Webb admitted he was touched by the outpouring of support he’s witnessed from the Rocklin community. Sierra Elementary School, which he attended as a child, even celebrated his postseason success.

“It’s real cool to see the support from my city,” Webb said with a grin. “I got to see pictures of 'Logan Webb Day' at my elementary school. They were all wearing Giants stuff.”

First pitch for Game 5 of the NLDS is scheduled for 6:07 p.m. The winner between the Giants and Dodgers will advance to the National League Championship Series, where they will meet the Atlanta Braves.

Game 1 of the NLCS is set for Saturday.