The Giants are back at a .500 record for the first time since Aug. 2 thanks to Monday's 4-2 win over the Diamondbacks. 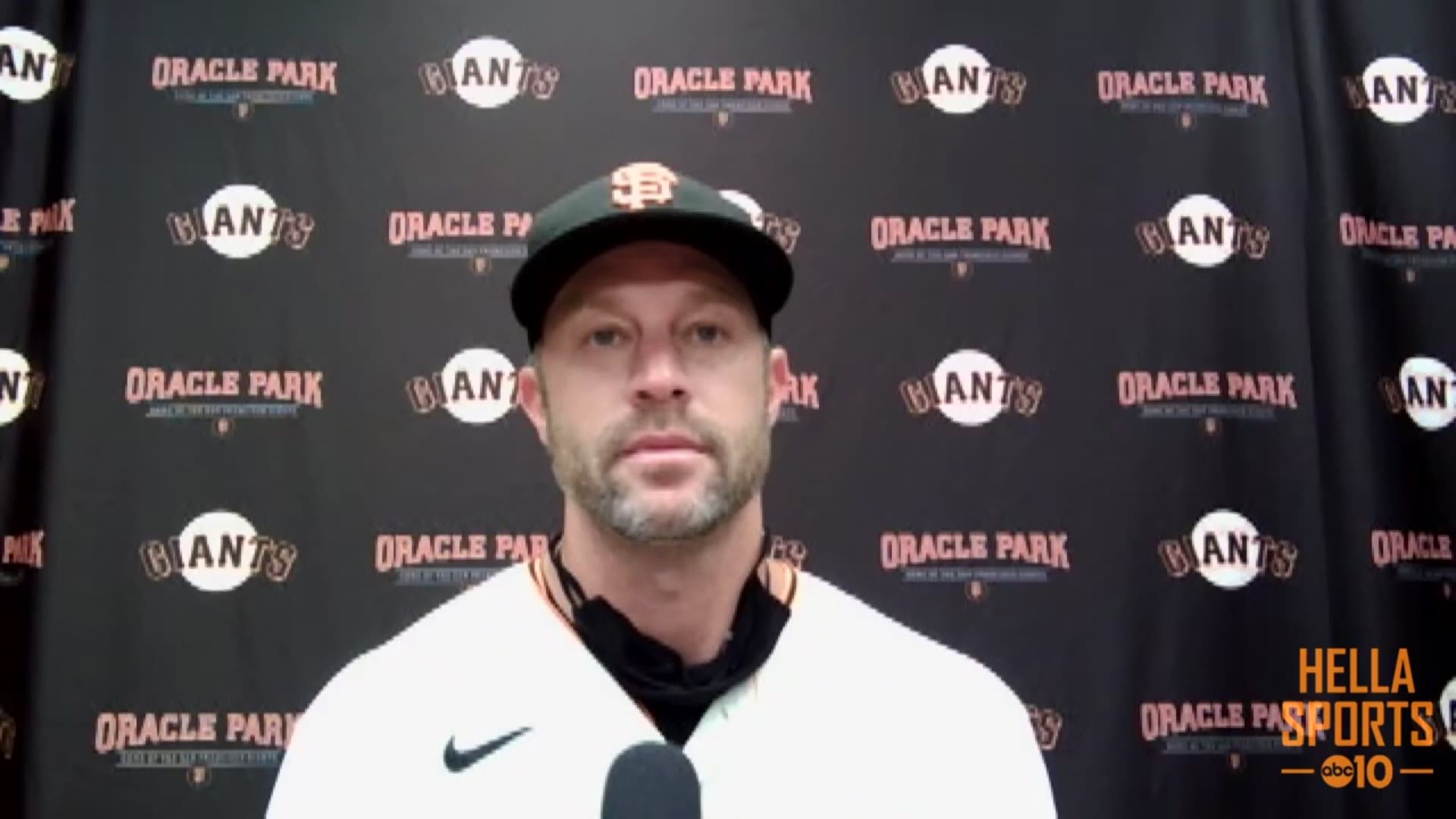 Darin Ruf hit a two-run single in the sixth and Brandon Belt had a bases-loaded walk as the Giants won for the sixth time in eight games.

In their final meeting of the 60-game season, San Francisco finishes with an 8-2 record in head-to-head matchups against Arizona.