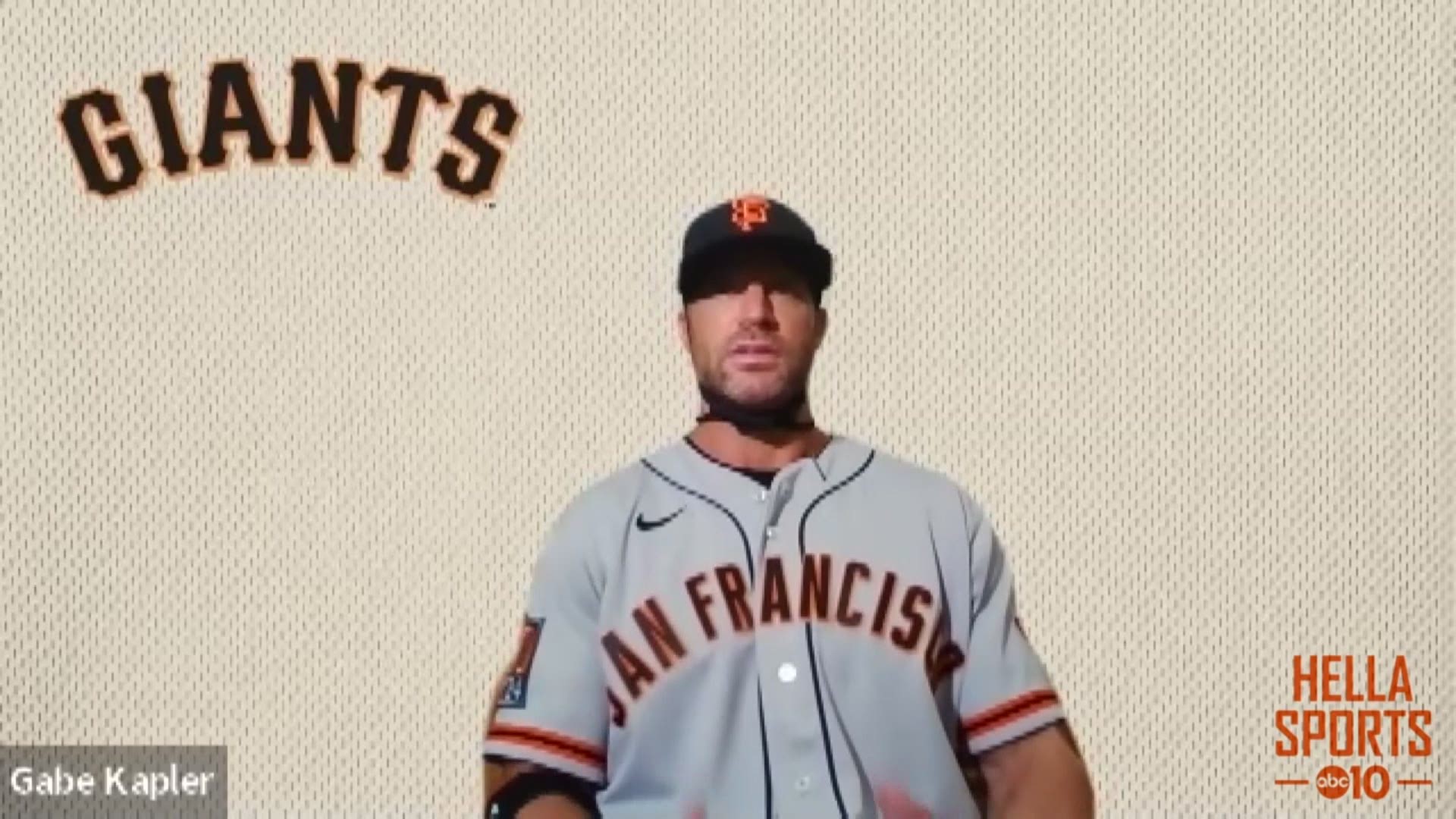 The Giants gained a split of the four-game series under new manager Gabe Kapler to open the shortened season after the Dodgers took the first two.

The Dodgers left the bases loaded in the eighth and had the potential tying run at the plate in the ninth when Max Muncy struck out swinging against Trevor Gott to end the game.

Despite the 2-2 series split, Los Angeles outscored San Francisco 22-10 in the series.