Gabe Kapler has been hired as manager of the San Francisco Giants, a month after being fired from the same job by the Philadelphia Phillies. 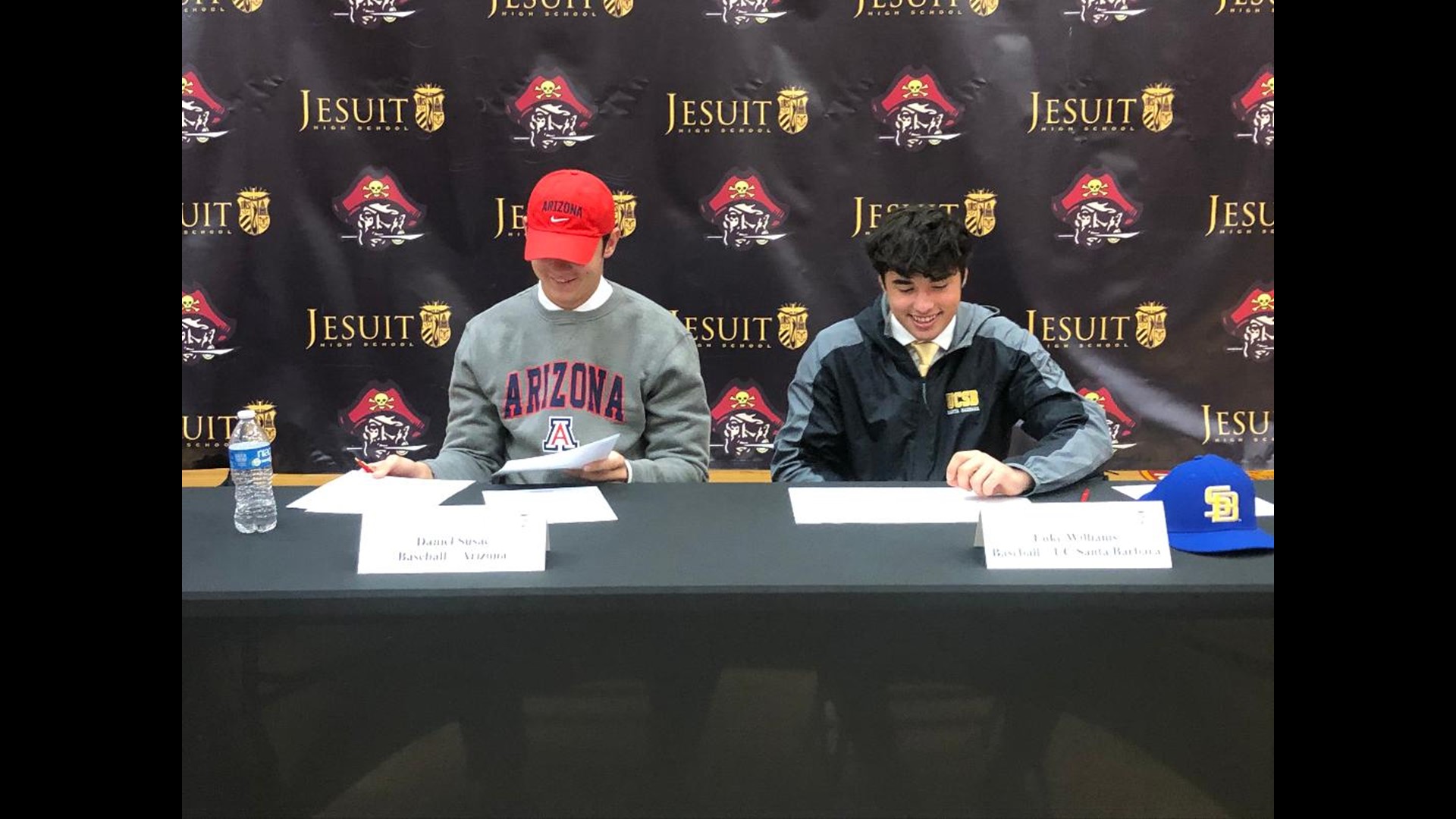 SAN FRANCISCO — Gabe Kapler might need years to match the popularity of his predecessors with the San Francisco Giants.

Farhan Zaidi believes he will get there eventually.

Kapler has been hired as San Francisco’s manager a month after being fired from the same job by the Philadelphia Phillies. Kapler received a three-year contract to replace Bruce Bochy, a beloved figure who retired at the end of the season following 13 years and three championships with San Francisco.

The Giants made the announcement late Tuesday and made a formal introduction Wednesday afternoon. Kapler is the second big hire in a matter of days by Zaidi, the Giants’ president of baseball operations. On Monday, Zaidi introduced new general manager Scott Harris, most recently an assistant GM for the Chicago Cubs.

Zaidi and Kapler are now reunited from their time with the Los Angeles Dodgers, where Kapler served as director of player development and Zaidi the general manager.

“The most important trait, if we could have summarized it in one sentence for the next manager, was somebody who was capable of building trust and relationships with both the players and the front office,” Zaidi said. “And in my experience with Gabe, and as we went through the interview process and got to learn more about him, it became clear to us that he was the person who could best execute on that.”

The 44-year-old Kapler was fired Oct. 10 after going 161-163 over two seasons with the Phillies. With slugger Bryce Harper their blockbuster acquisition, the Phillies finished 81-81 this year for their first non-losing season since 2012.

Harris said he was impressed with the reference checks done on Kapler around the game. The Giants also received feedback from current San Francisco players.

Still, there will be scrutiny.

The Washington Post reported in February that Kapler did not alert police of an alleged assault in 2015 during which Dodgers players were present. The newspaper said Kapler received an email from a 17-year-old girl saying she had been assaulted by two women during a night of partying with two Los Angeles minor leaguers. The girl later told police she was also sexually assaulted by one of the players. Kapler tried to arrange a dinner with the girl and the two players, and engaged in discussions with the girl’s grandmother, but he never alerted authorities.

Colin Kaepernick to hold workout in Atlanta for NFL scouts

'God made that happen for me,' says college football player with paralyzing injury who defied odds to walk on field

Kapler told the newspaper his actions were in line with club policy and advice offered by Dodgers lawyers and human resources personnel. He also said he was not aware of a sexual assault allegation.

Zaidi said Tuesday he wishes he had handled the matter differently.

“We’ve had the opportunity to talk to people in the community and talk to experts to try to learn and understand what we did and what we did wrong,” Zaidi said. “As I’ve had time to reflect on it, I’ve realized the biggest mistake we made was asking the wrong questions. In those situations, we asked, ‘What do we have to do?’ instead of ‘What is the right thing to do?’

“I can only speak for myself, I’m truly sorry that from my perspective I didn’t ask the right questions and address things appropriately.”

Giants CEO Larry Baer was suspended without pay by Major League Baseball on March 26 after a video showed him in a physical altercation with his wife on March 1. He returned to work July 1. Baer, who apologized publicly and to his wife, took a leave of absence after TMZ published the video.

The Giants want nothing more than to get back to winning. They have missed the playoffs in four of the past five years since their 2014 championship, losing in a four-game Division Series to the Cubs in 2016.

A former outfielder, Kapler played parts of 12 major league seasons with six teams and was a career .268 hitter.

Bochy announced in February at spring training that he would retire after the season. He managed the Giants to World Series championships in 2010, '12 and '14. San Francisco went 77-85 in his final year.

Kapler has big shoes to fill. Bochy followed Felipe Alou and Dusty Baker in the job — all adored in the Bay Area.

“Gabe’s someone obviously I worked with for three years and got to know personally and obviously know very well from a professional standpoint,” Zaidi said. “I feel really optimistic and confident that once our fan base gets to know him, they’re going to know the person I’ve known personally and professionally and be really excited about him as our next manager. There have been some portrayals of him publicly that I don’t even recognize.”

The club could look quite different heading into 2020 with lefty ace and 2014 World Series MVP Madison Bumgarner among baseball's top free agents.