The 46-year-old Kapler has just completed his second season as manager.

SAN FRANCISCO — Giants manager Gabe Kapler has been rewarded with a new contract after a record-setting season during which San Francisco won a franchise-best 107 games and the NL West.

The extension announced runs through the 2024 season.

The 46-year-old Kapler has just completed his second season as manager. San Francisco edged the rival Dodgers on the final day of the regular season by one game before Los Angeles eliminated the Giants in a thrilling five-game NL Division Series.

Watch more ABC10: What's new for the holidays around Sacramento? 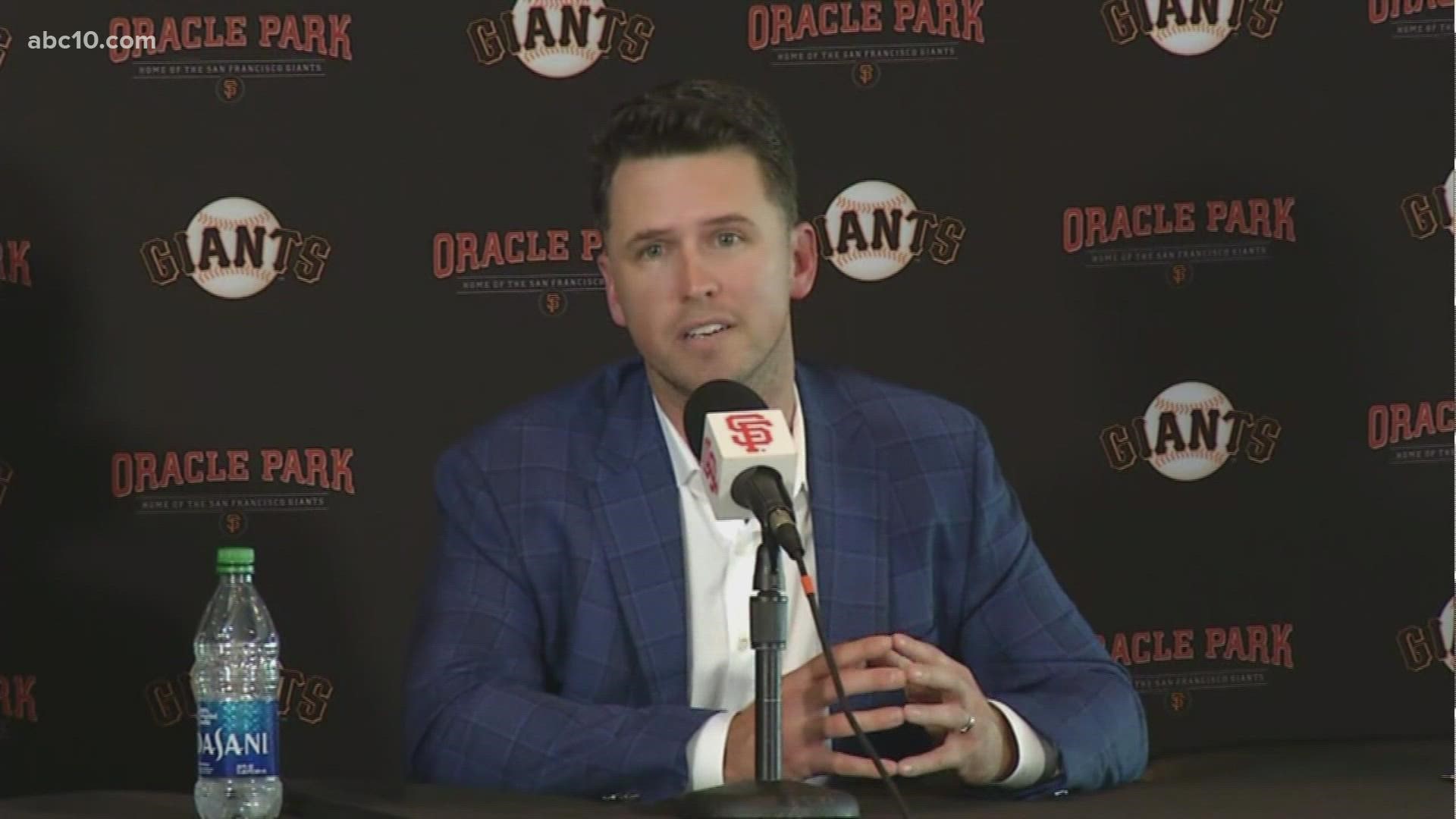