Giants vs. Dodgers among 3 MLB games postponed after Kenosha shooting

Wednesday's game between the Giants and the Dodgers is expected to be played on Thursday in San Francisco as part of a double-header. 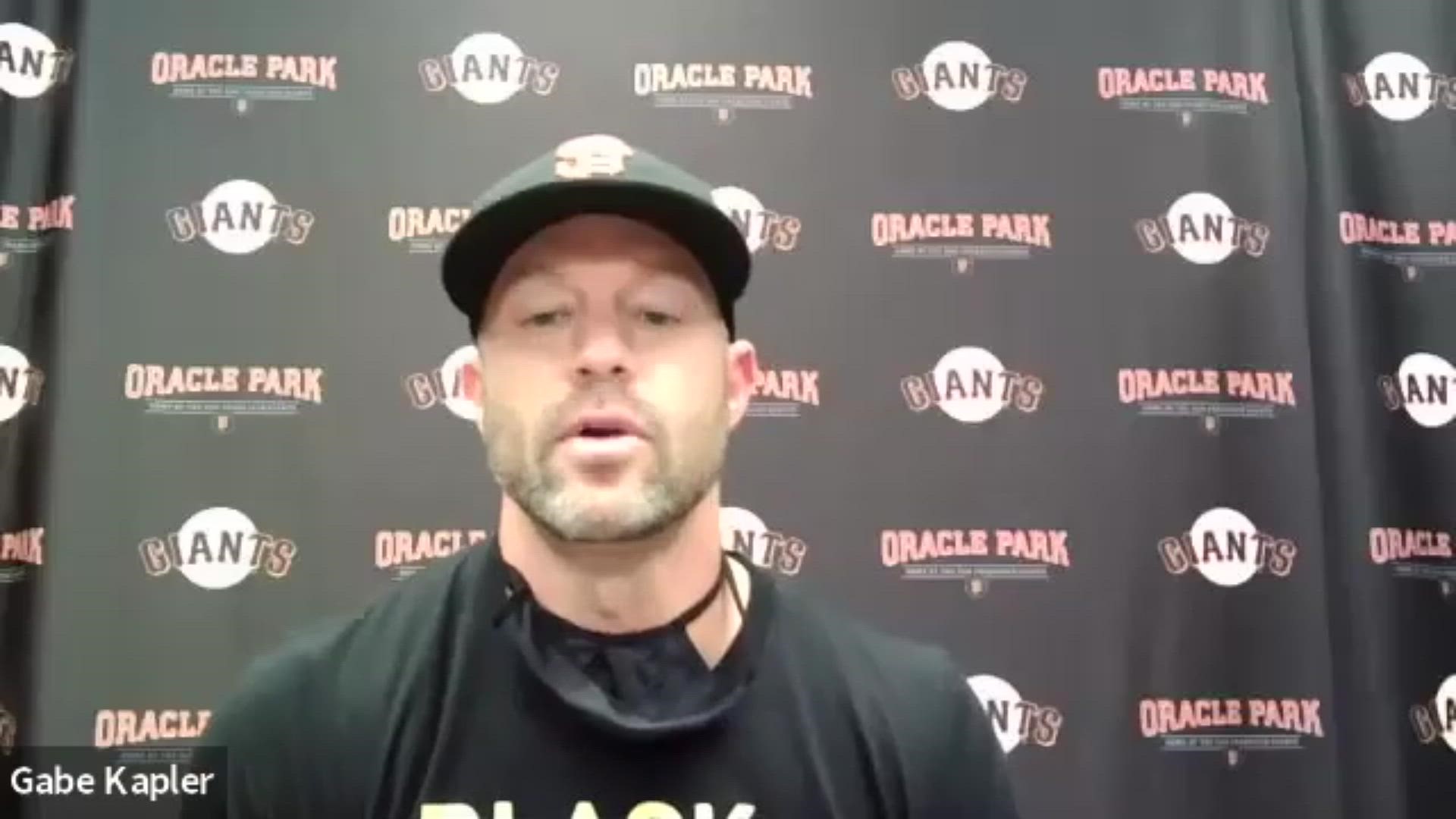 Three Major League Baseball games were postponed Wednesday as players across the sports landscape reacted in the wake of the weekend shooting by police of Jacob Blake, a Black man, in Wisconsin.

Games between the Cincinnati Reds and Brewers in Milwaukee, Seattle Mariners and Padres in San Diego and the Los Angeles Dodgers and Giants in San Francisco were called off hours before they were set to begin.

Other MLB games had finished, were in progress or just about to start as the announcements were made.

The postponements came after the NBA’s Milwaukee Bucks didn’t come out on the floor for Game 5 of their first-round playoff series with the Orlando Magic.

NBA officials later announced that all three of the day’s scheduled playoff games had been postponed.