"This is home; this will always be home. I grew up here, all my family is here, this is where (my wife) grew up - this is our home." 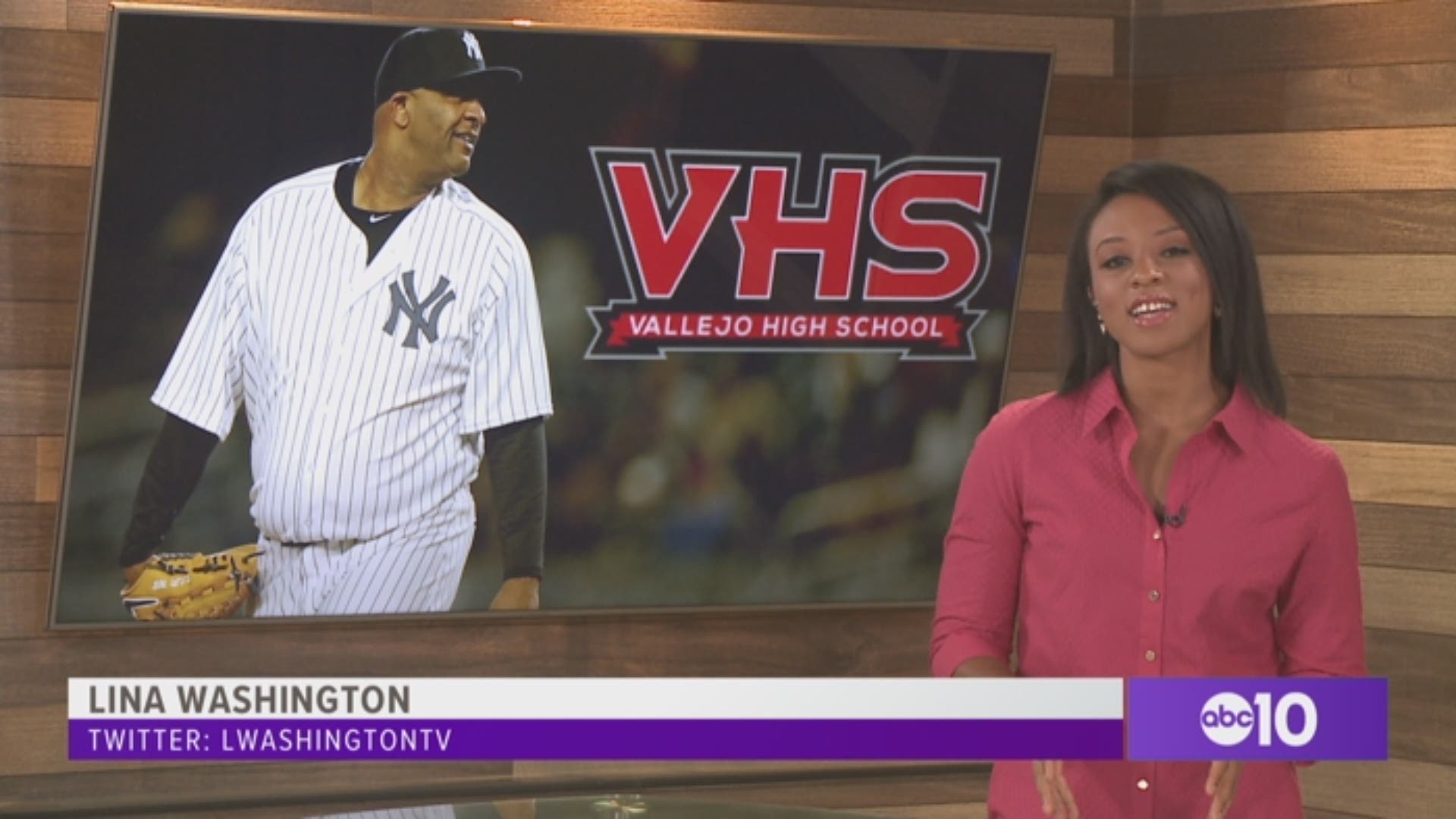 New York Yankees pitcher CC Sabathia returned to his old stomping grounds at Vallejo High School on Thursday morning with a mission to do good in his hometown.

Sabathia, who graduated from Vallejo High in 1998, spent a valuable off-day in the Yankees schedule alongside his wife Amber, who also graduated from the school, hosting a pep rally and career discussion panel with students.

He also treated the kids to free backpacks filled with school supplies, just the latest of many charitable events the Sabathias have contributed to their hometown as part of the PitCCh In Foundation.

"This is like my dream, more than baseball, to be able to come back and help the community and give back to the kids," Sabathia told ABC10. "This is home; this will always be home. I grew up here, all my family is here, this is where (my wife) grew up - this is our home."

The Sabathias have done numerous backpack giveaways in Vallejo, but Thursday's was the first time it was done at a high school. 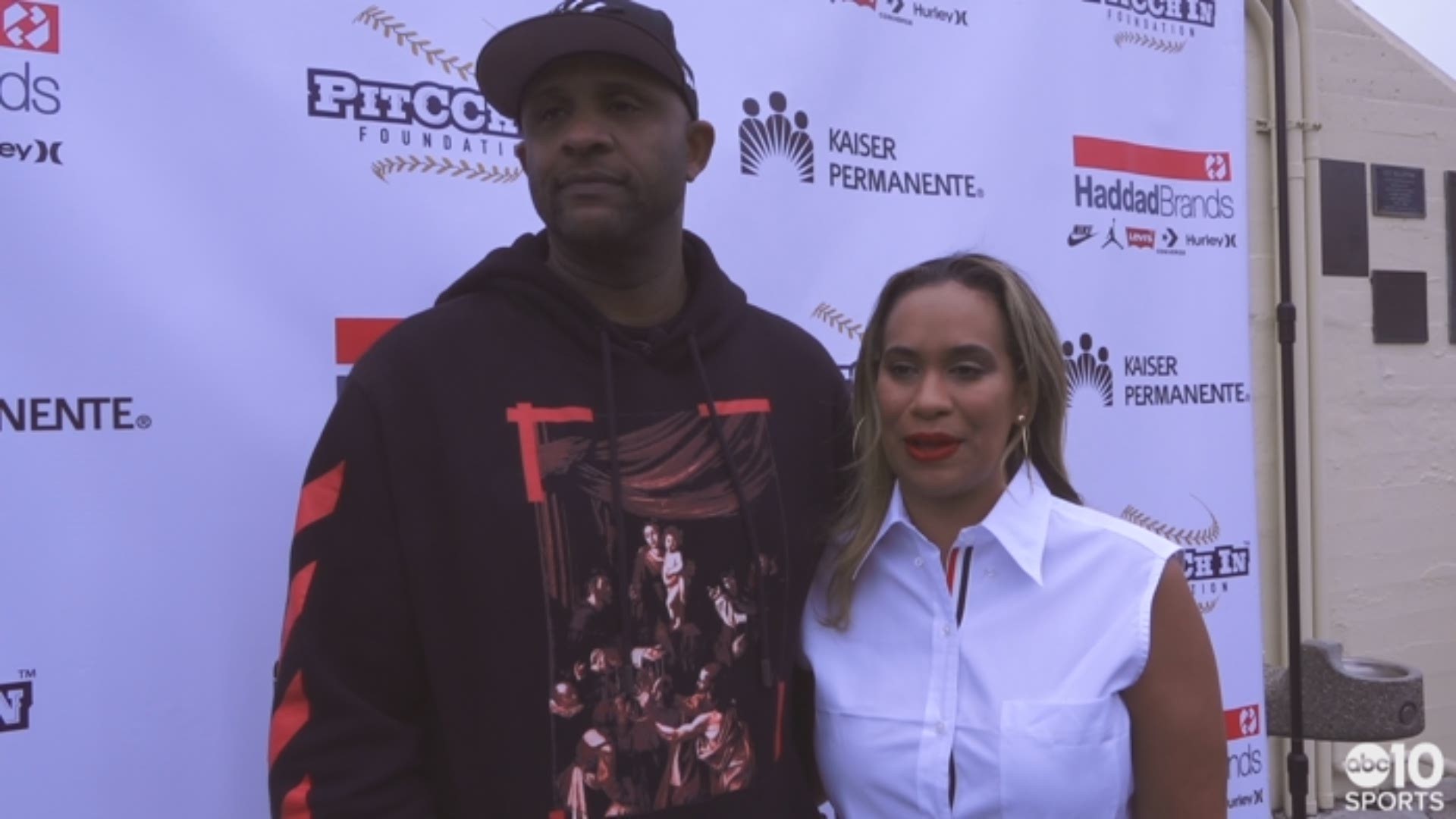 "We do a lot for schools around here," Amber Sabathia said before the pep rally. "We've been to all the schools in Vallejo giving away over 47,000 backpacks, but the 1,800 we're giving away today is really important because they're going to high school students."

Sabathia's numerous charitable efforts have earned him a nomination for the Roberto Clemente award in Major League Baseball. Each team nominates one member of their franchise to be considered for the prestigious award that honors the player who best represents the game through extraordinary character, community involvement, philanthropy and positive contributions.

He's been nominated three times before, but winning the award bearing Clemente's name would be an honor that Sabathia says he would cherish even more than his 2007 American League Cy Young award, recognizing the best pitcher.

"It would mean more than anything because Vallejo holds such a special place in my heart and to be recognized for what you do in your community would be great," Sabathia said.

While Major League Baseball awaits the results of the voting process to award this year's Clemente award winner, the city of Vallejo has decided to honor the six-time All-Star pitcher and his wife in their hometown.