The Elk Grove native will race Sunday for the NASCAR cup championship at Phoenix Raceway.

PHOENIX (AP) - Kyle Larson has made the most of his second chance in NASCAR. He will race Sunday for the championship at Phoenix Raceway.

Larson, who hails from Elk Grove, never expected to be in this position after he was fired four races into the 2020 season for using a racial slur. He used his time in exile to return to sprint car racing while also working on self-improvement.

Hendrick Motorsports offered him his second chance and Larson has won a NASCAR-high nine races this year. He's also stepped up his charitable initiatives and has become Hendrick's face of its community programs. 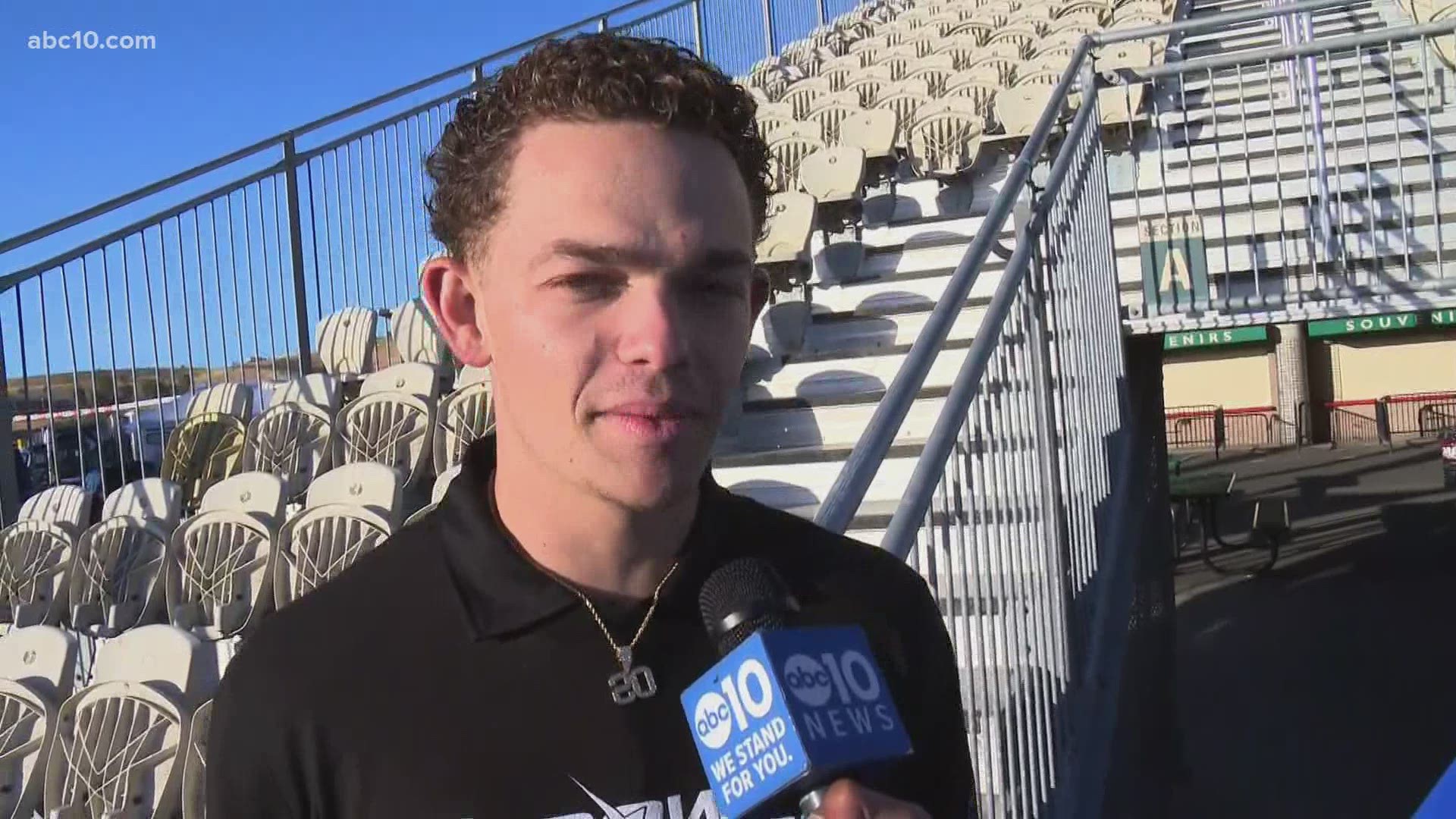