Durant practices with Warriors before Game 5

The Golden State Warriors list Kevin Durant, who practiced on Sunday afternoon, as questionable for Monday's Game 5 of the NBA Finals 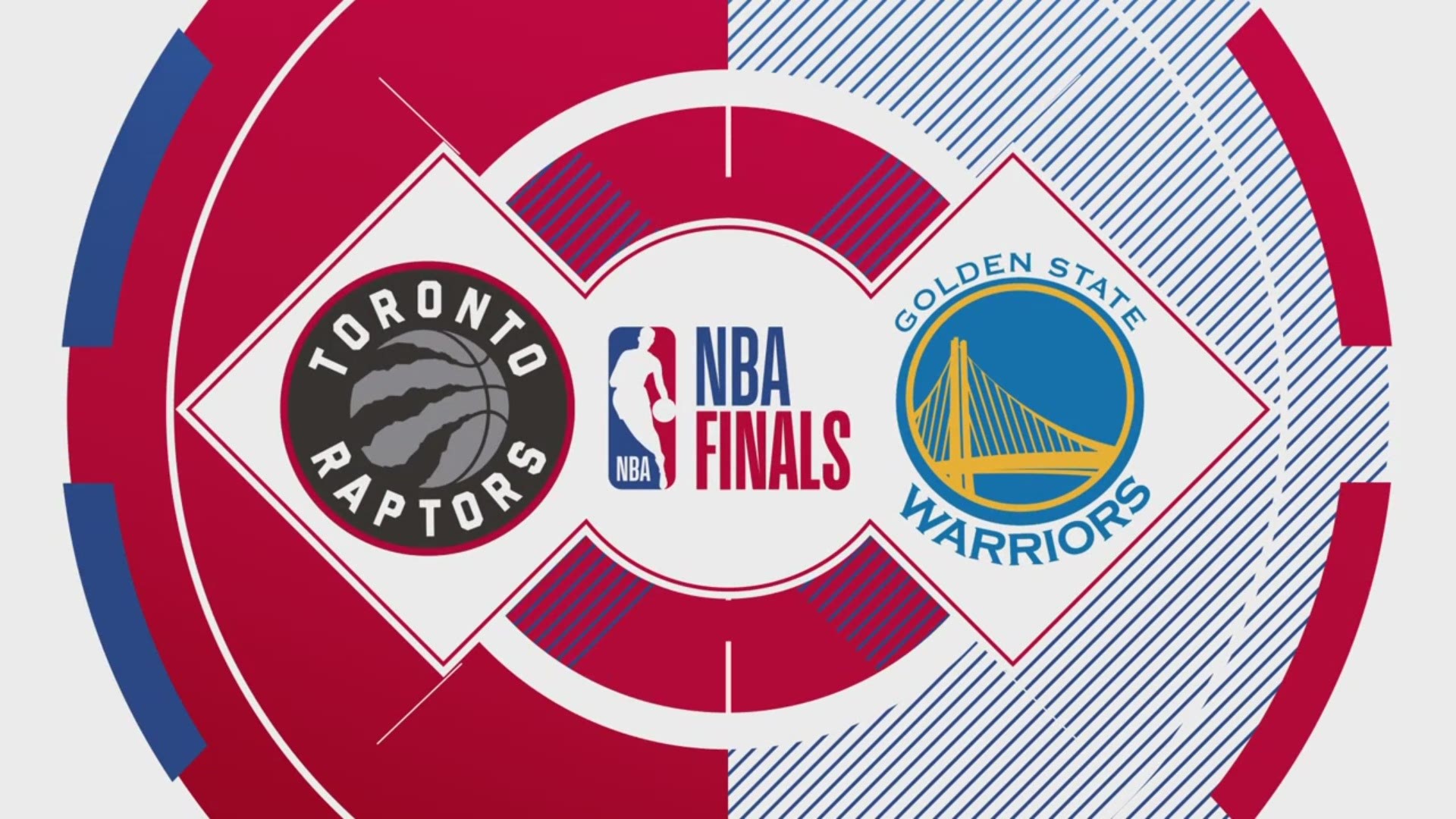 Durant is listed as questionable on the Warriors' injury report and has not played since straining a calf muscle on May 8. The Warriors trail the Toronto Raptors 3-1 in the title series, and are 6-3 since he got injured.

Warriors coach Steve Kerr says Durant will get some work in against the team's younger players. The team will assess how Durant feels afterward and it's unclear if a final determination will be made on his availability for Game 5 before Monday.

Durant was injured during Game 5 of the Warriors' Western Conference semifinal series against the Houston Rockets.