The term "owner" typically refers to the person who owns more than 50 percent of the franchise. 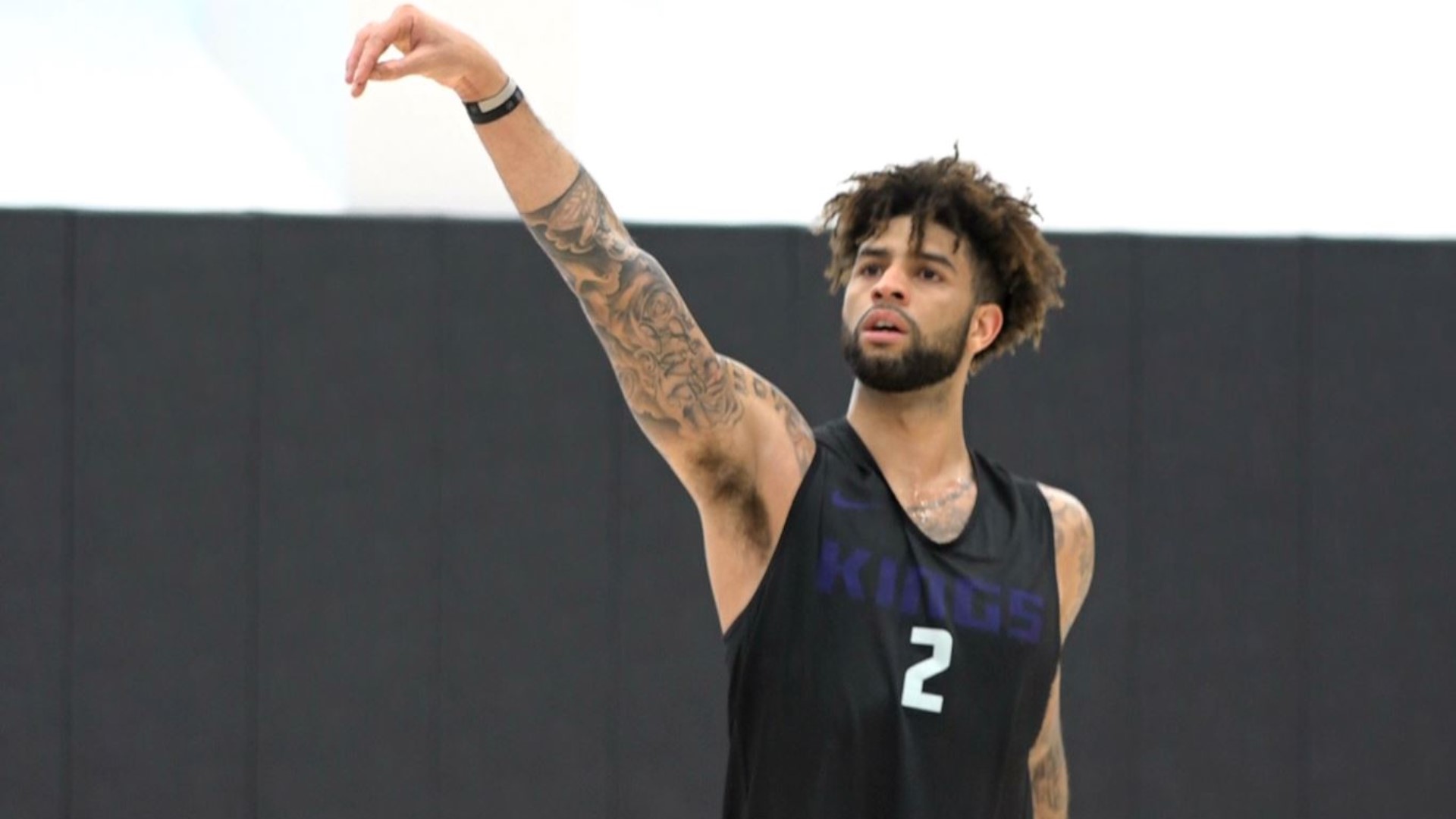 The NBA is considering banning the term “owner” – as in team owner – because some consider it racially insensitive, according to several media reports.

In 2019, we live in a world where people can’t distinguish team owners own the organization and not the players themselves. NBA owners own equity, not people.

The context of how the term “owner” is used matters. The term typically refers to the person who owns more than 50 percent of the franchise, otherwise known as the majority shareholder.

This is a prime example of turning a non-issue into an issue, especially as the NBA grapples with low television ratings throughout the playoffs.

How we got here:

TMZ reports several NBA teams have had high-level conversations about doing away with the term “owner.”

Most of the league’s players are black while most of the owners are white. A study published by Tidesport.org in June 2018 showed nearly 75 percent of the NBA’s players are black. The only black majority owner is Michael Jordan, who owns the Charlotte Hornets. The two other NBA owners of color are India-born Vivek Ranadive (Sacramento Kings) and Morocco-born Marc Lasry (Milwaukee Bucks).

"You shouldn't say owner," said Green, who suggested teams use terms like CEO or majority shareholder, instead of owner.

Former host of The Daily Show and comedian Jon Stewart was also a part of the HBO episode and agreed with Green’s point.

“When your product is purely the labor of people then owner sounds like something that is of a feudal nature,” Stewart said.

In 2017, Green said the term owner dates back to the days of slavery.

"Very rarely do we take the time to rethink something and say, 'Maybe that's not the way,'" Green said at the time. "Just because someone was taught that 100 years ago doesn't make that the right thing today. And so, when you look at the word 'owner,' it really dates back to slavery. The word 'owner,' 'master'—it dates back to slavery... we just took the words and we continued to put it to use."

Cuban told ESPN that Green should have to apologize, noting he and other executives own equity, not people.

The NBA itself has also apparently changed its term for team owners. A note from the league informed TMZ that owners are called “governors” in official league meetings. The NBA calls the collective owners its “board of governors.”

This year, Green is the fourth-highest player paid for the Warriors, who are currently in the NBA Finals going for their fourth championship in five years.

Changes that have already happened:

So far, the Philadelphia 76ers and Los Angeles Clippers have changed the person’s title who controls the business franchise. Steve Ballmer’s title is now “chairman” on the Clippers’ website. The 76ers owners have changed their titles to “partners.”

Let’s take Green’s absurd argument a step further though: If you own a home, would refer to yourself of chairman of your own house?

What about pet owners? Millions of people should now be considered “dog partners?”

What about for any items you own, like a lawnmower or a microwave?

What's the proper term to use?

If you’re still reading, here’s another example: TEGNA Inc. and 10News WTSP own all the work I produce on behalf of the station. The work I produce, including this very story, is owned exclusively by TEGNA and 10News. The reason I agree to this is I get paid for my services.

Millions of jobs worldwide require work on behalf of a higher ownership group, entity, organization, etc. The NBA is no different.

What the NBA should focus on instead:

Since LeBron James joined the Los Angeles Lakers, the NBA’s ratings have tanked in both the regular season and playoffs.

Love him or hate him, people tune in to watch James. He made the NBA Finals in eight consecutive seasons. This year, James missed the playoffs for the first time since the 2004-2005 season.

Playing 41 regular season games in the Pacific Time Zone, not as many people in other parts of the country can stay up late to watch the most popular basketball player since Michael Jordan. If not as many people are watching, the league can’t charge advertisers as much for commercials and advertisements.

Figuring out the ratings problem – which is how the league makes its money – is a much bigger problem to solve for the NBA than changing people's job titles.