A cautious start to NBA season, as camps open amid positives

The first preseason camps of the coronavirus era are open, with teams limited for now to individual sessions, and three NBA players already testing positive. 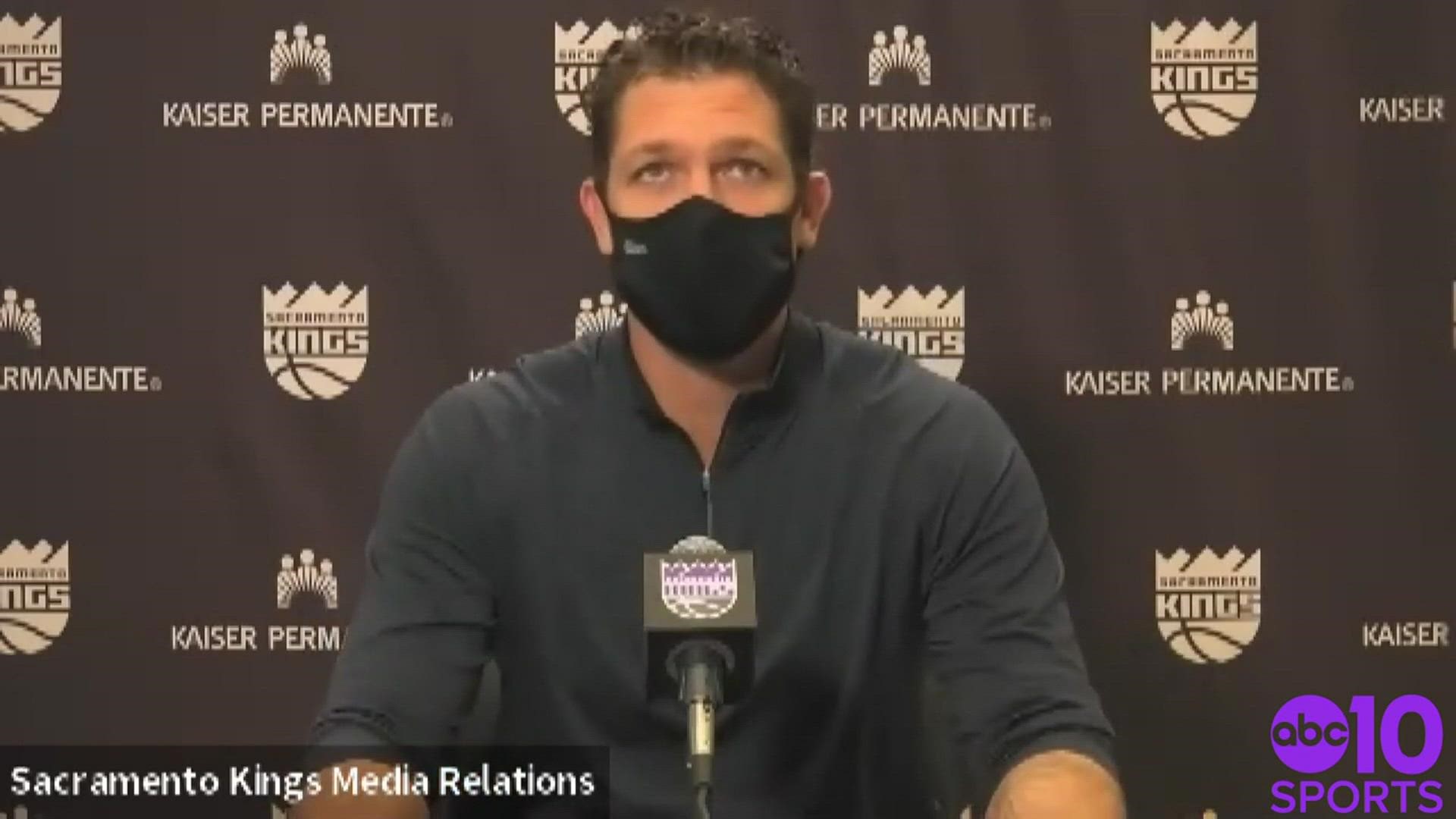 The first day of NBA training camp is supposed to be accompanied by brimming optimism, a time for players and coaches all taking those first steps toward what they hope is a championship.

Such was the case Tuesday - in a very tempered fashion, amid news that at least three players have already tested positive.

The first preseason camps of the coronavirus era are open, with teams limited for now to individual sessions with one coach and one player at one basket.

76ers coach Doc Rivers says he is “very concerned if we can pull this off.”

A glimpse inside the Kings' first day of training camp in Sacramento. 10 days until their first preseason game in Portland. pic.twitter.com/Qeylm2rWzX 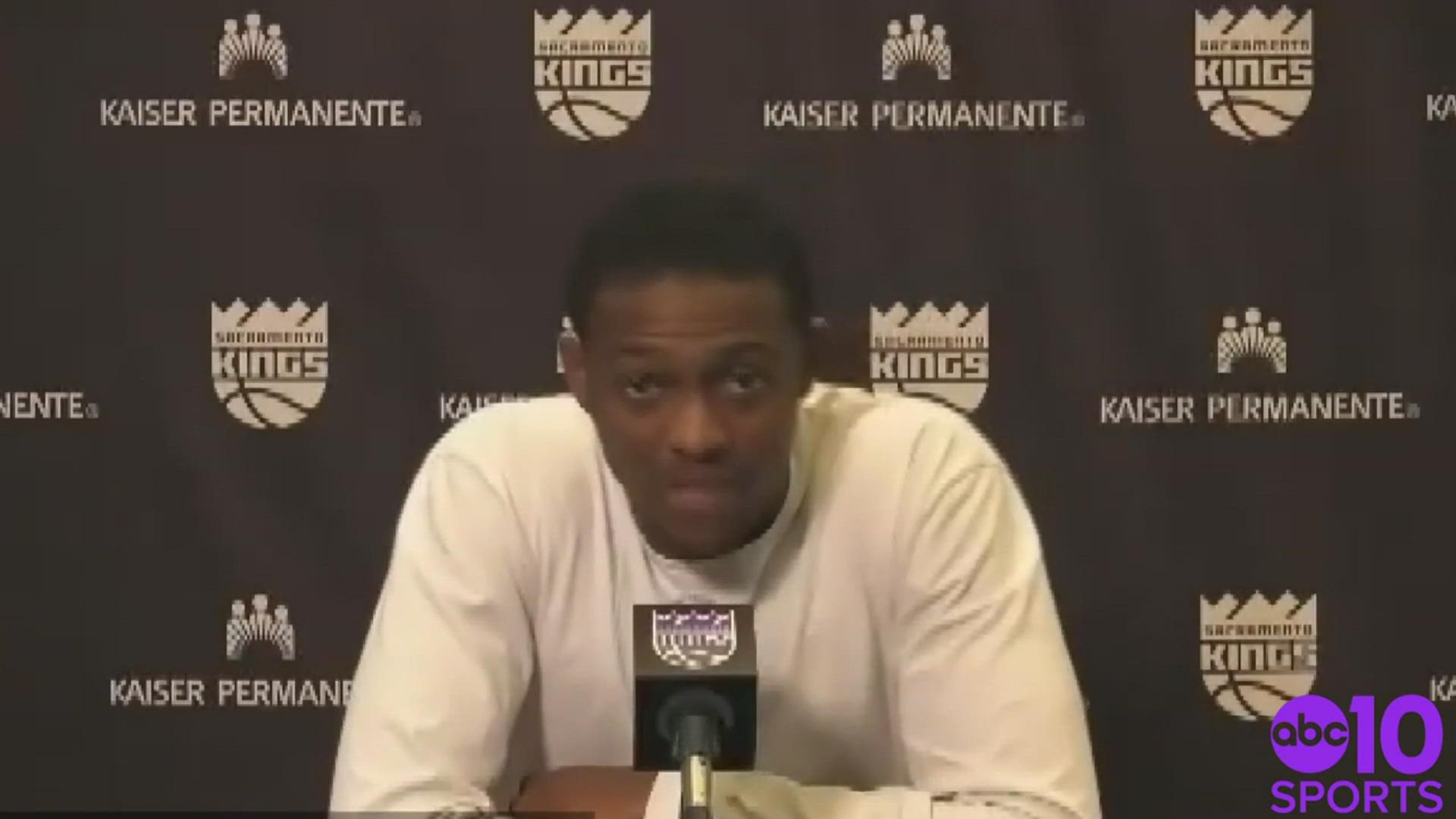 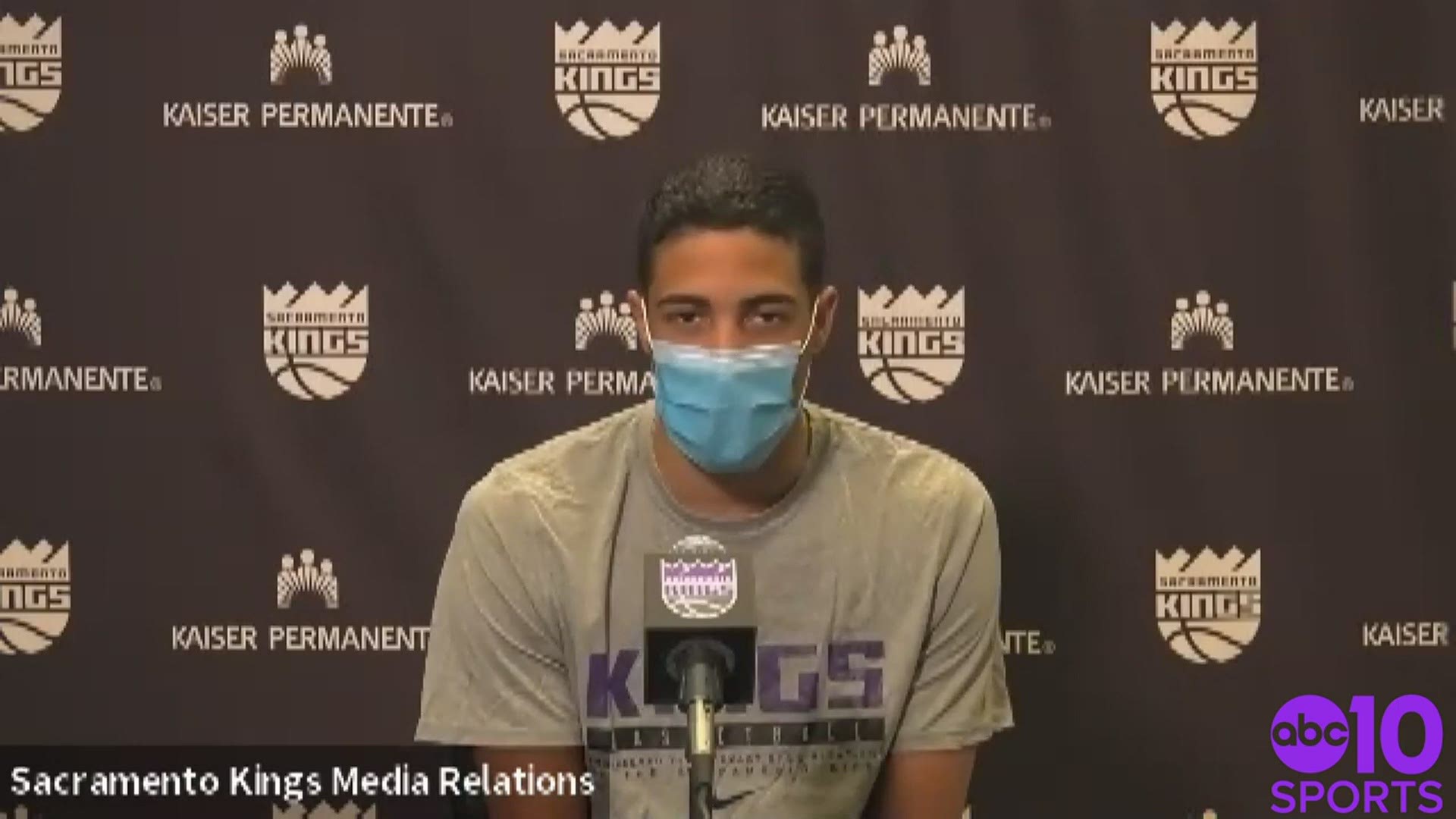