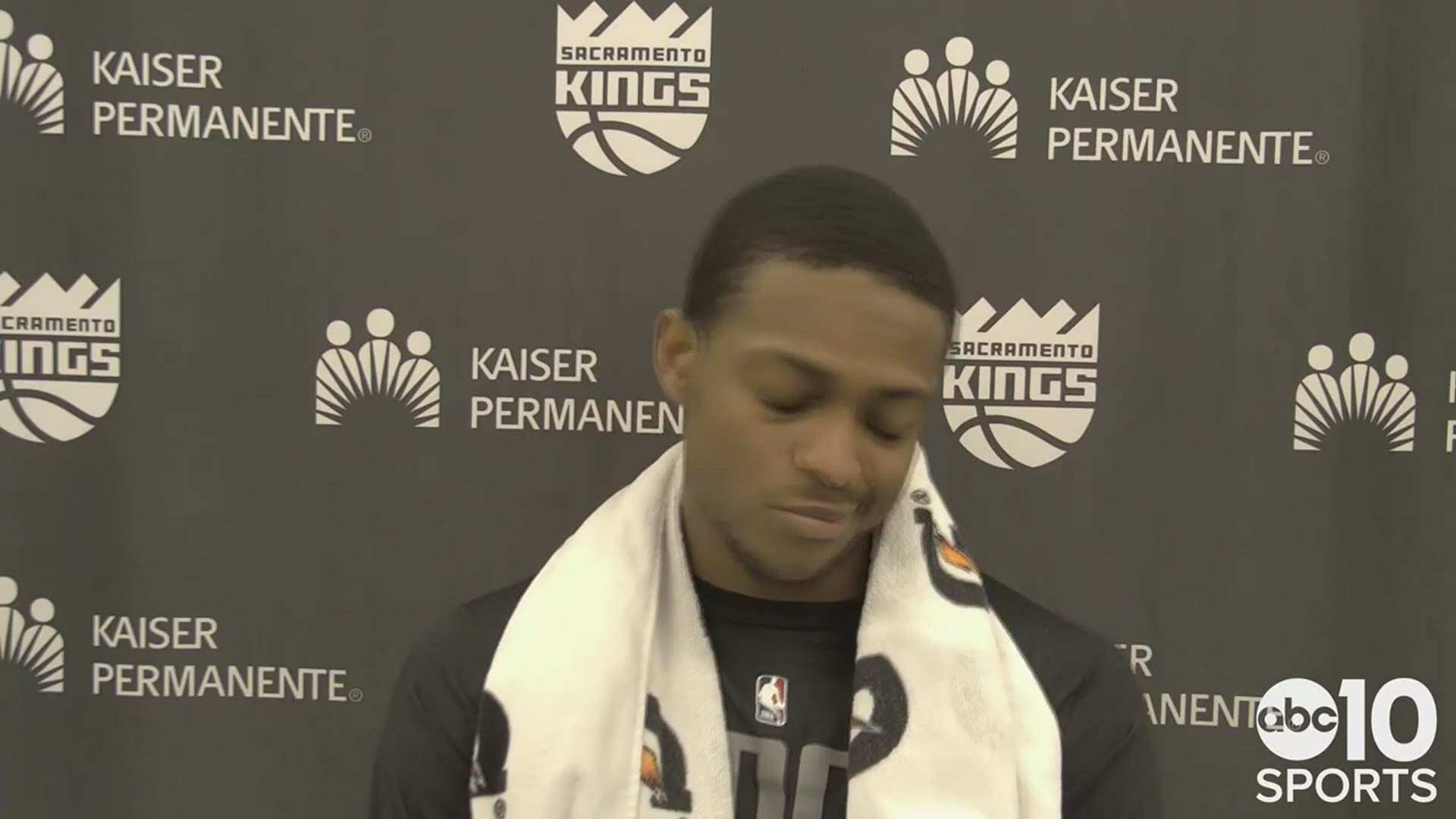 The Suns haven’t lost in their home arena for nearly a month. 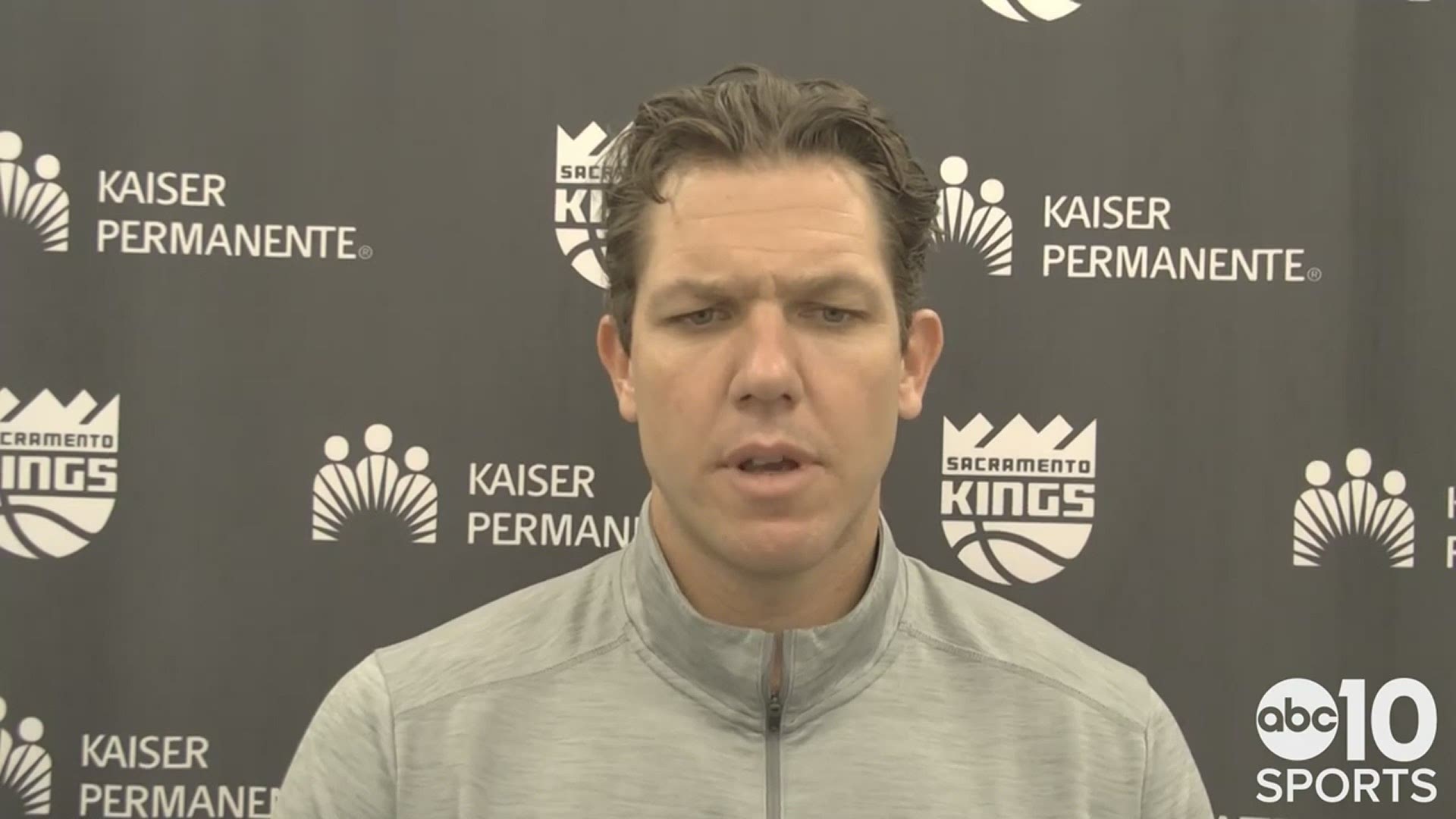 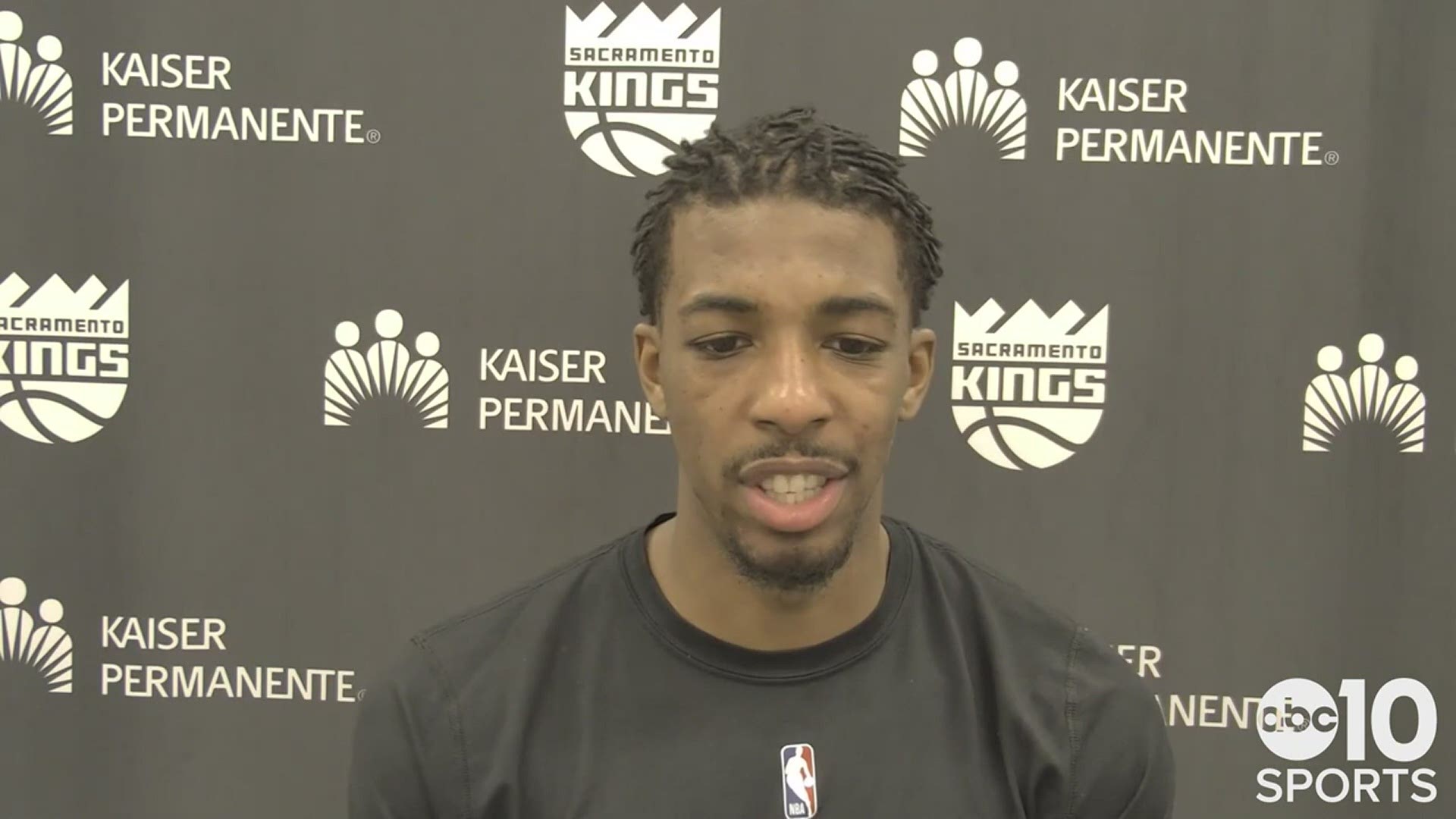