The Sacramento Kings bounced back after their loss to the New York Knicks on Friday night, and beat-down the lowly Golden State Warriors 100-79 on Sunday.

The Kings won for the fourth time in five games and shook off a disappointing home loss Friday to the lowly New York Knicks.

Sacramento shot a season-best 60% from the field and beat the Warriors for just the fourth time in the past 25 games between the teams dating to the 2013-14 season.

The Warriors have lost eight of nine to fall to 5-23.

With 29 total turnovers committed on the night, the Kings set a new NBA season high. That's the most turnovers by a victorious team since 2004 and the most in a game by Sacramento since 1996.

The two teams combined for 50 turnovers.

"I've never seen a box score like this where we forced 29 turnovers and lost by 21 points," said Warriors' head coach Steve Kerr after the game. "It's almost impossible to do that. It shows you how poorly we played.

Our decision making was awful. One turnover after another, and then defensively we went under screens on great shooters. All kinds of mistakes. Very little communication. It was an embarrassing loss tonight."

Sacramento has now won four of their last five games, are 5-5 in their last 10 contests and presently sit in the seventh spot in the Western Conference with an overall record of 12-14.

Help on the Way:

De'Aaron Fox is hoping he can return to the Kings lineup on Tuesday in Charlotte, when the Kings visit the Hornets. Fox has missed 16 games with a grade-three sprained left ankle.

The Kings were the first NBA team to pay a visit to Folsom State Prison earlier this week. 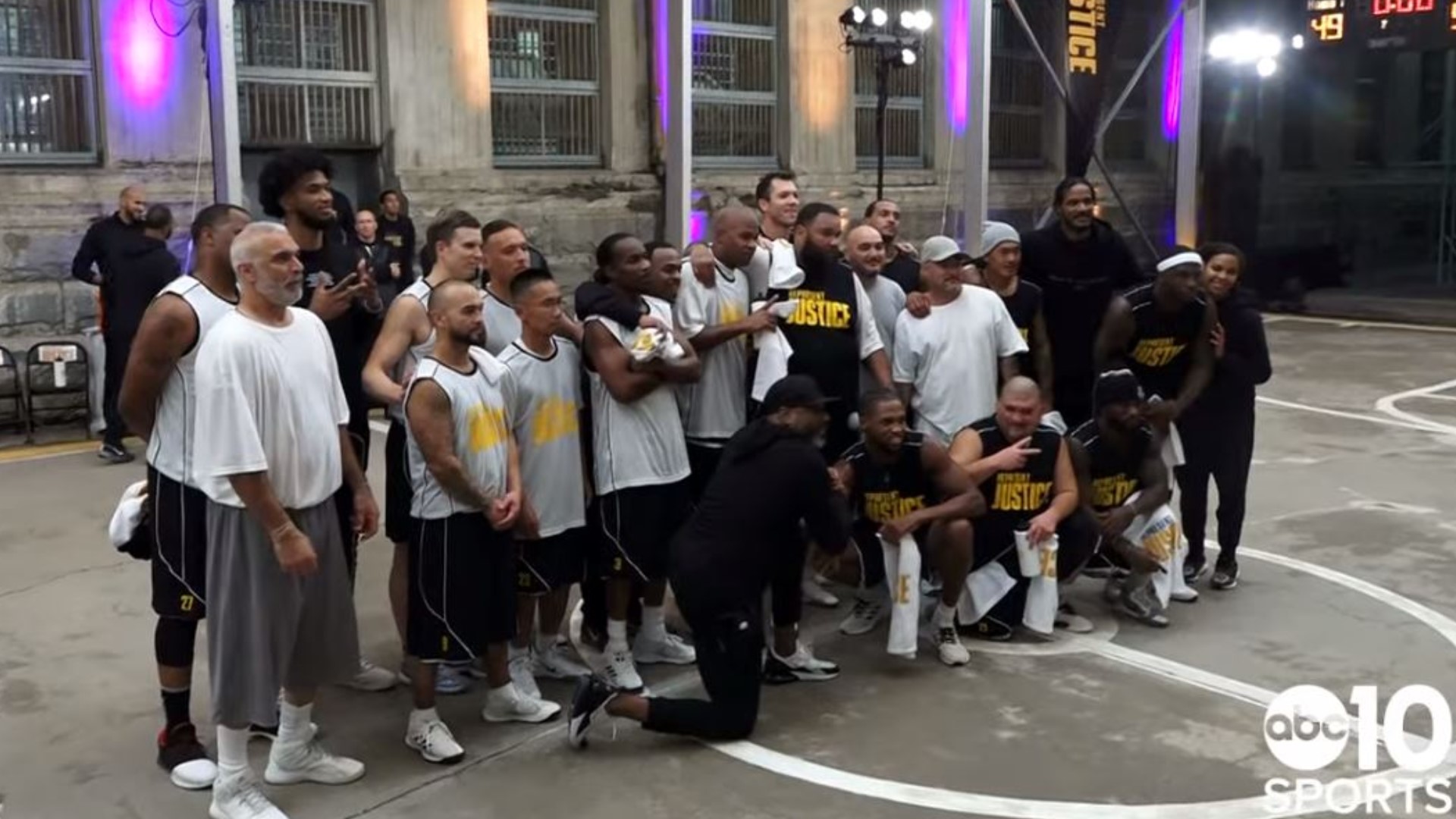