James Harden recorded his sixth triple-double with the Nets, leading Brooklyn to a 127-118 victory over the Sacramento Kings, on Tuesday night. 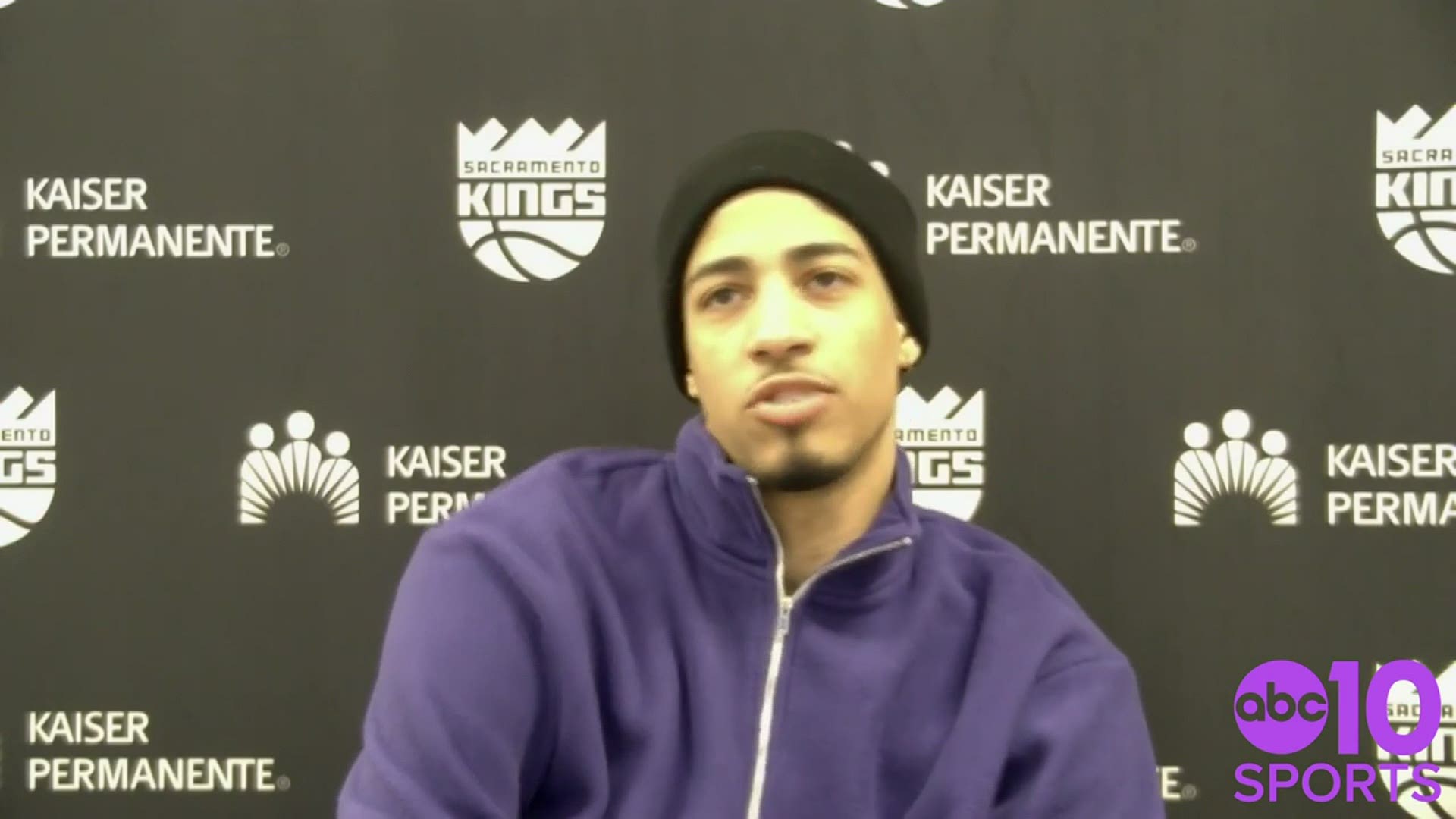 NEW YORK (AP) - Bruce Brown scored 13 of his 29 points in the fourth quarter, leading the Brooklyn Nets to a 127-118 win over the Sacramento Kings.

The Nets had five players score in double figures. James Harden recorded his sixth triple-double with the Nets, finishing with 29 points, 11 rebounds and 14 assists.

The Nets swept their season series with Sacramento.

De'Aaron Fox scored 27 points for the Kings, who lost their eighth straight contest, and will continue their five-game road trip Thursday night when they visit the Knicks at Madison Square Garden. 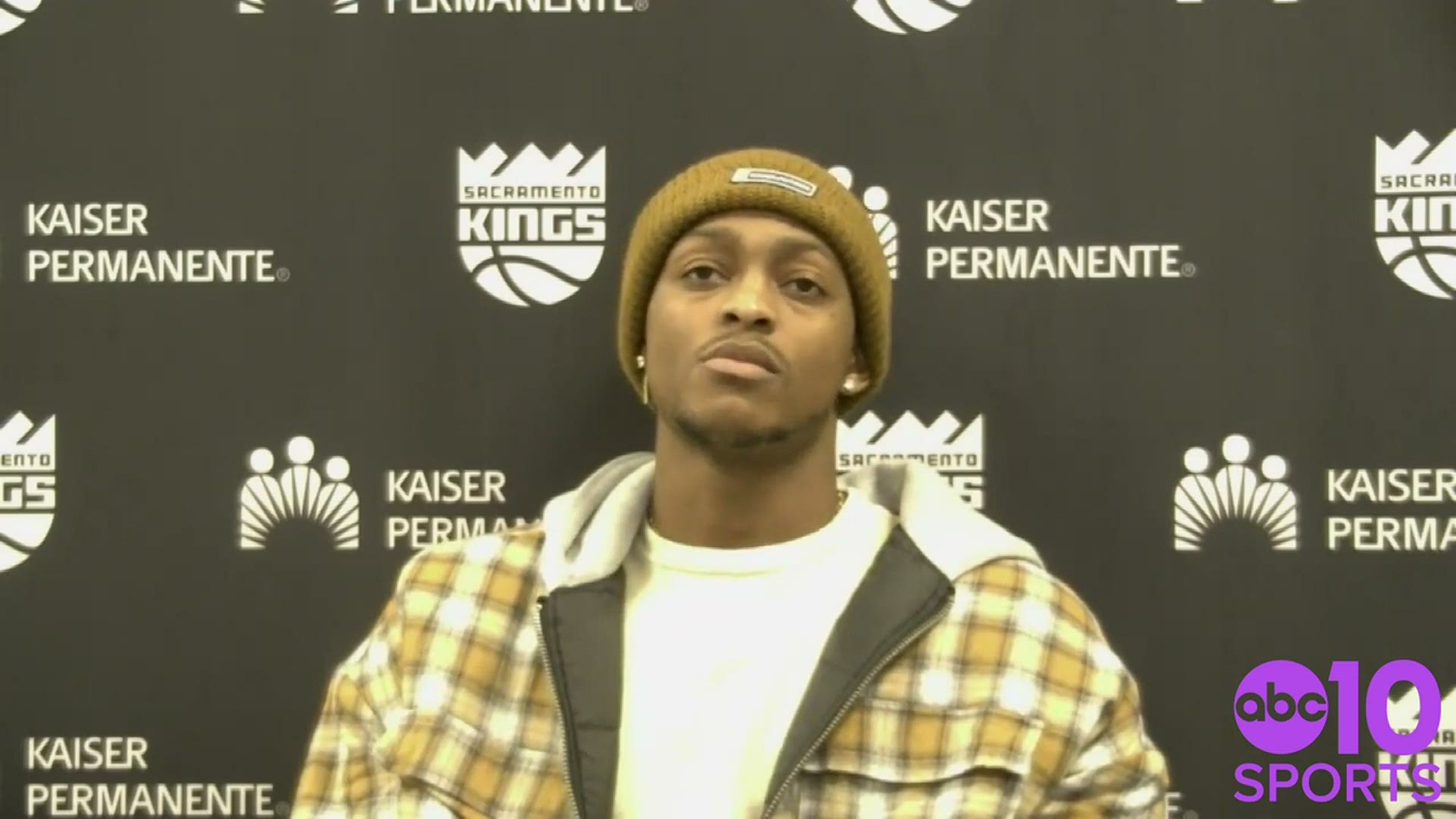 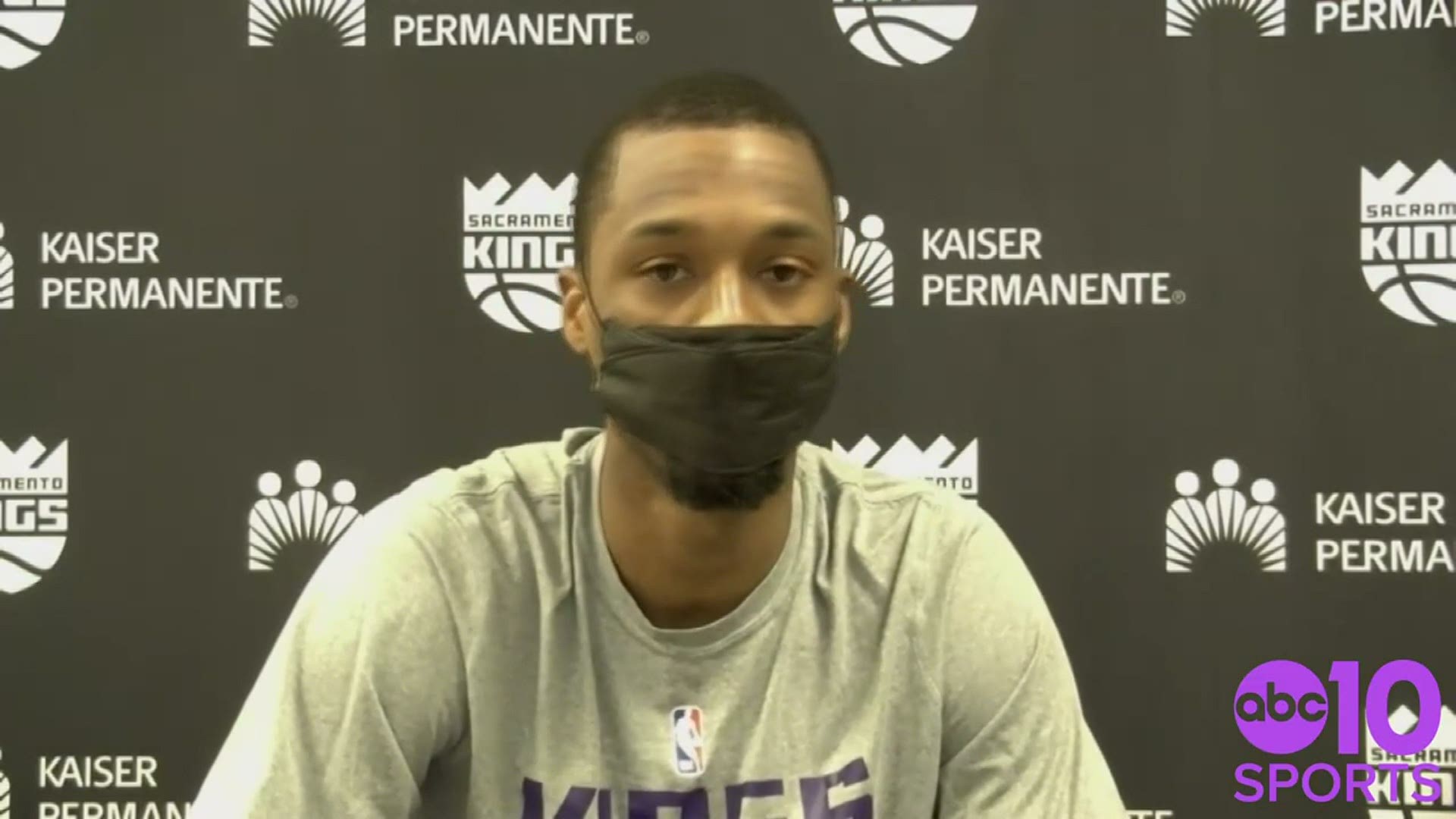 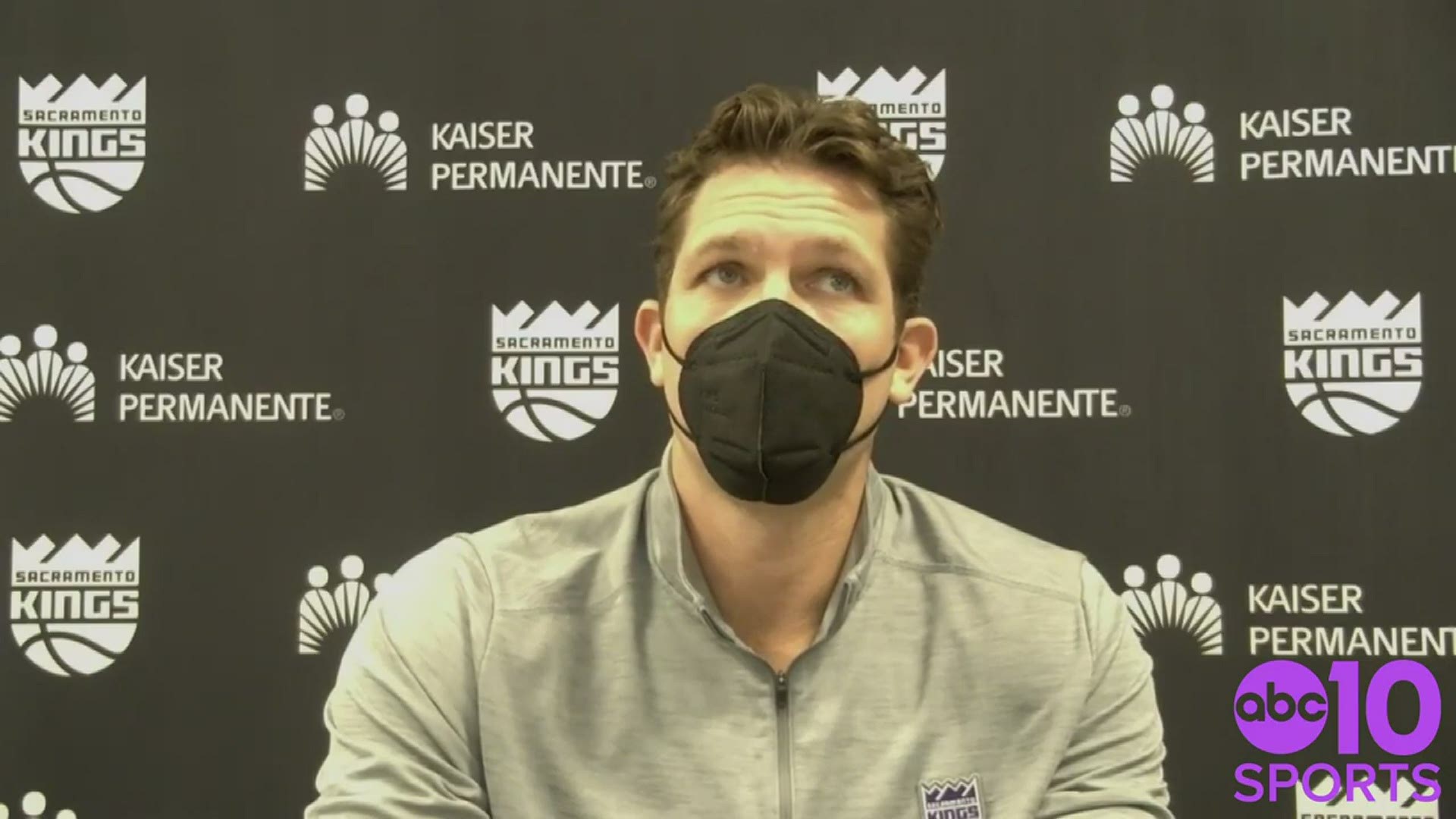