Damian Lillard scored eight of his season-high 40 points in the final four minutes to rally his Trail Blazers to a 132-126 victory over the Kings in Sacramento. 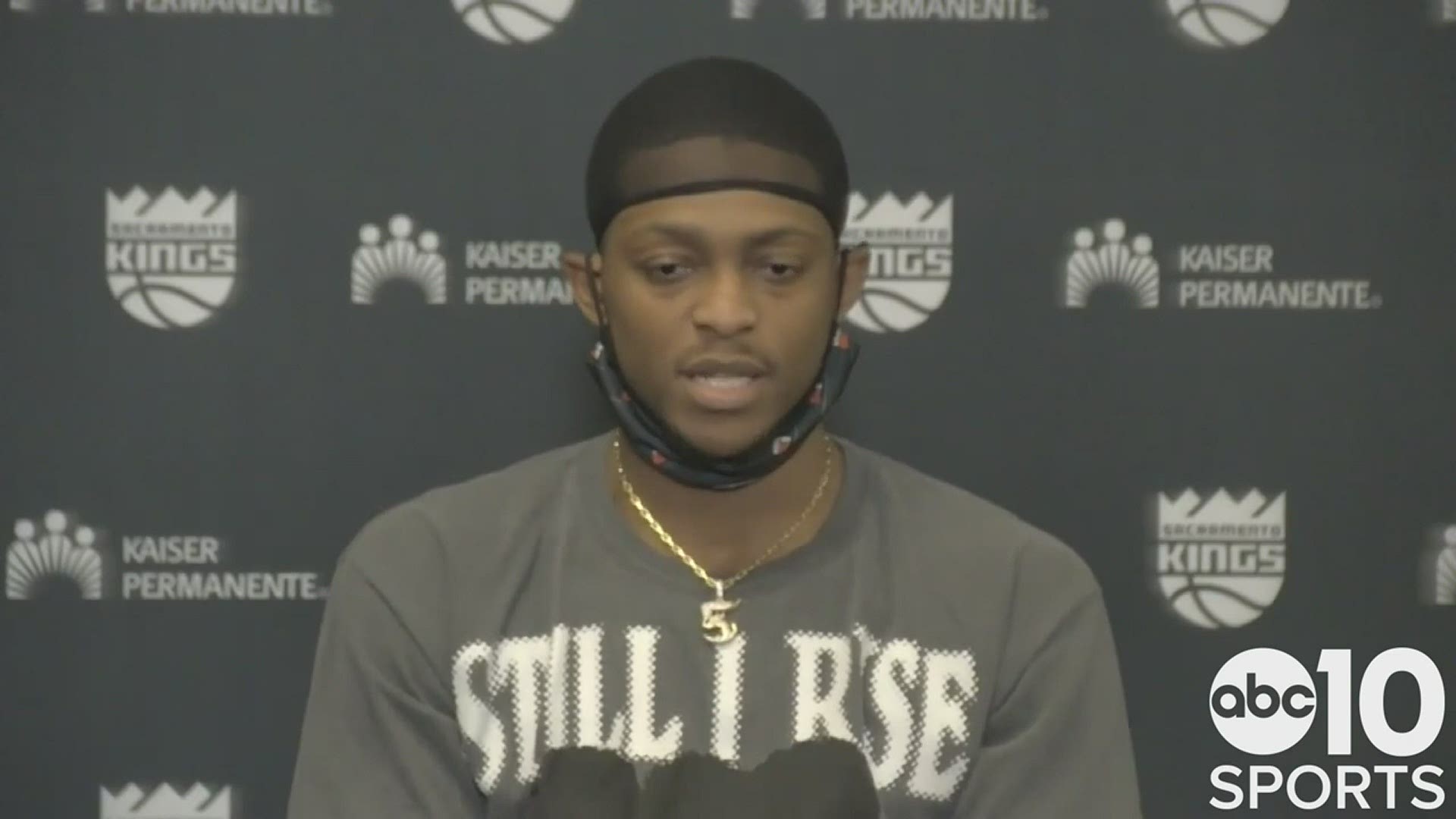 SACRAMENTO, Calif. (AP) - Damian Lillard scored eight of his season-high 40 points in the final four minutes, and the Portland Trail Blazers tied a franchise record with 23 3-pointers to beat the Sacramento Kings 132-126 for their fourth straight victory.

Lillard and CJ McCollum led Portland’s shooting barrage from behind the arc with six 3s apiece. Lillard added 13 assists while McCollum had 28 points, 10 assists and seven rebounds. Jusuf Nurkic had a season-best 18 points and 13 rebounds.

The Blazers trailed by 20 midway through the second quarter and were down 105-100 going into the fourth before rallying to win their second consecutive game against the Kings in five days.

De’Aaron Fox had 29 points for Sacramento, who will next host the Los Angeles Clippers on Friday. 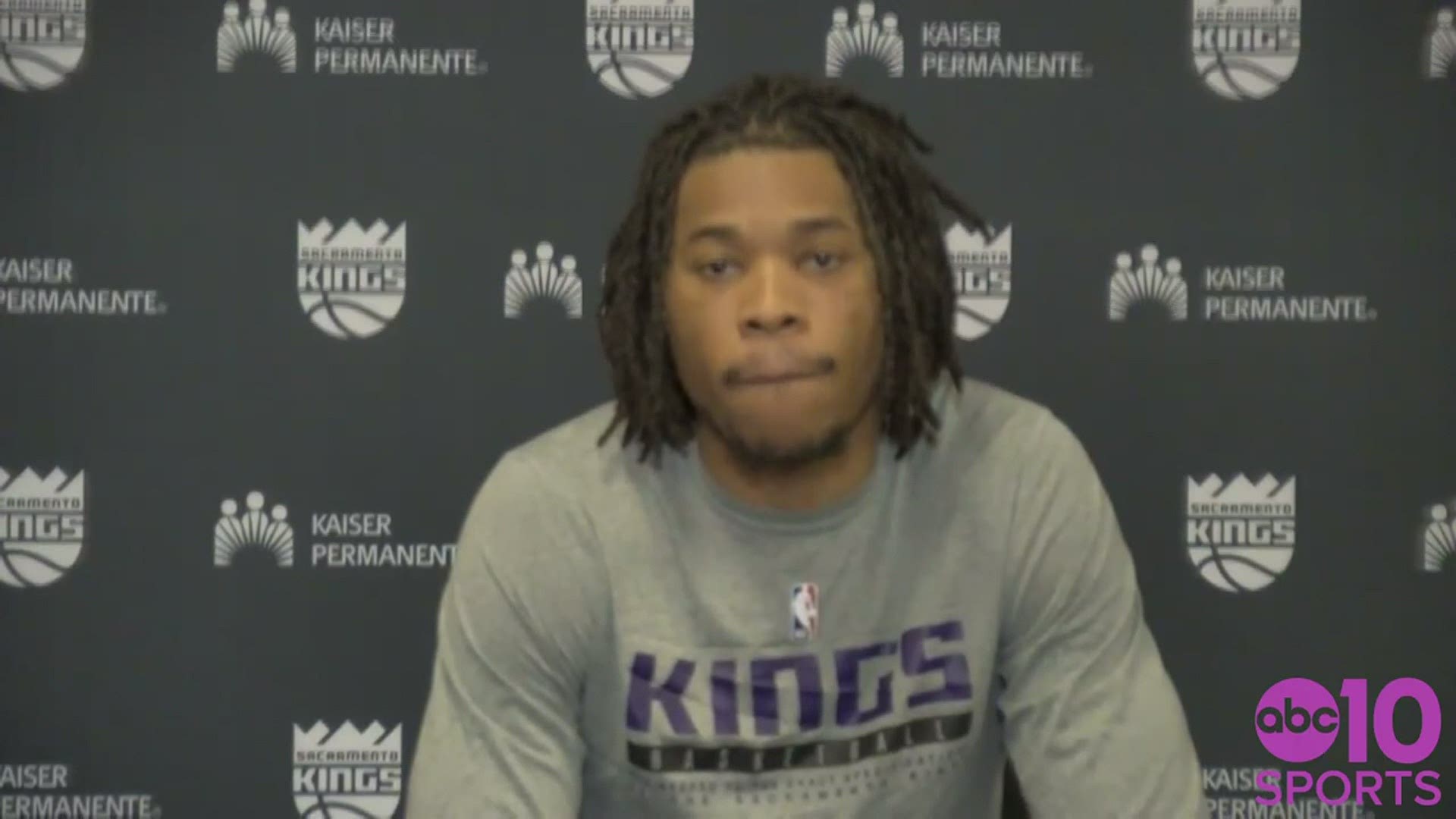 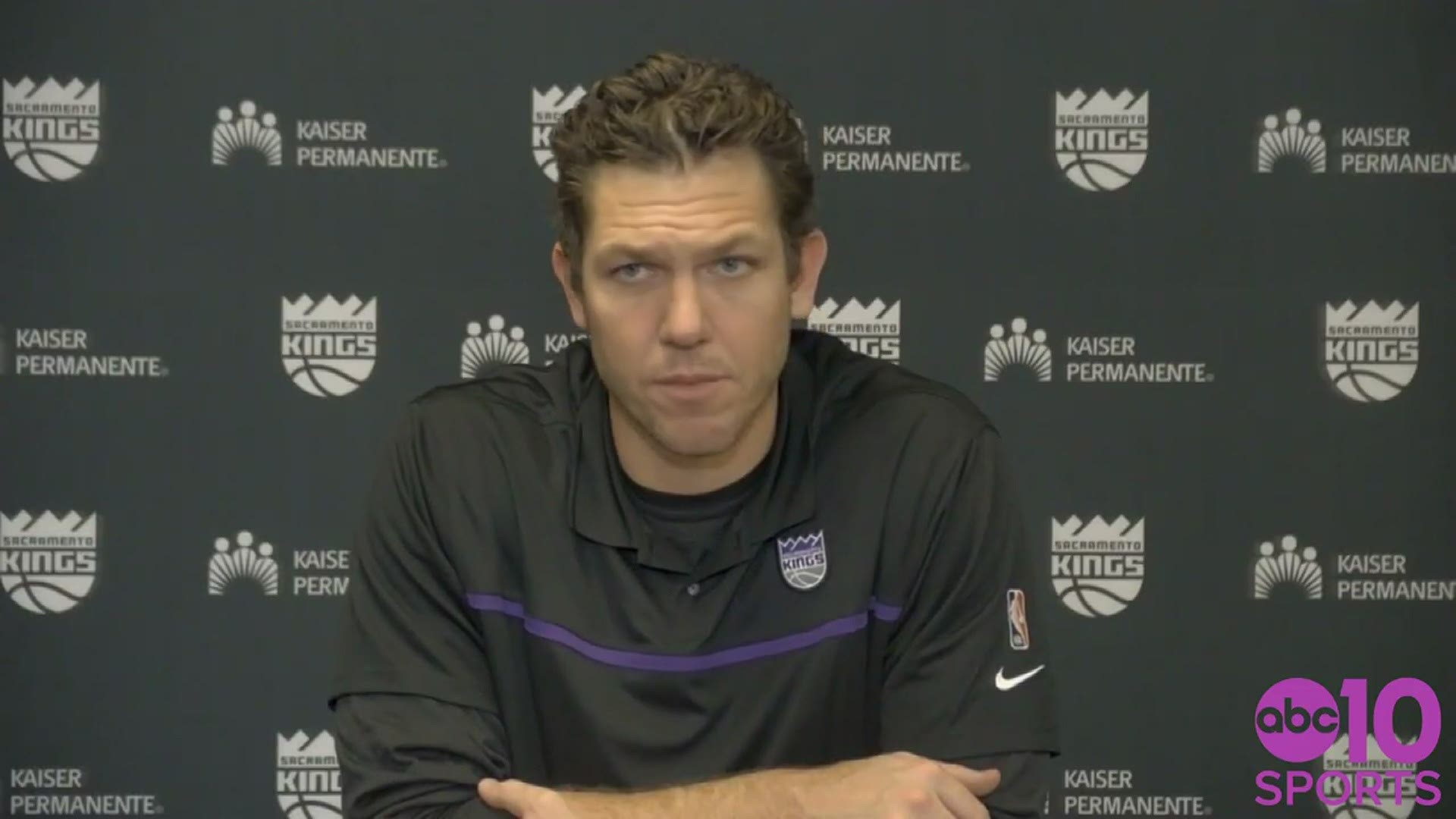 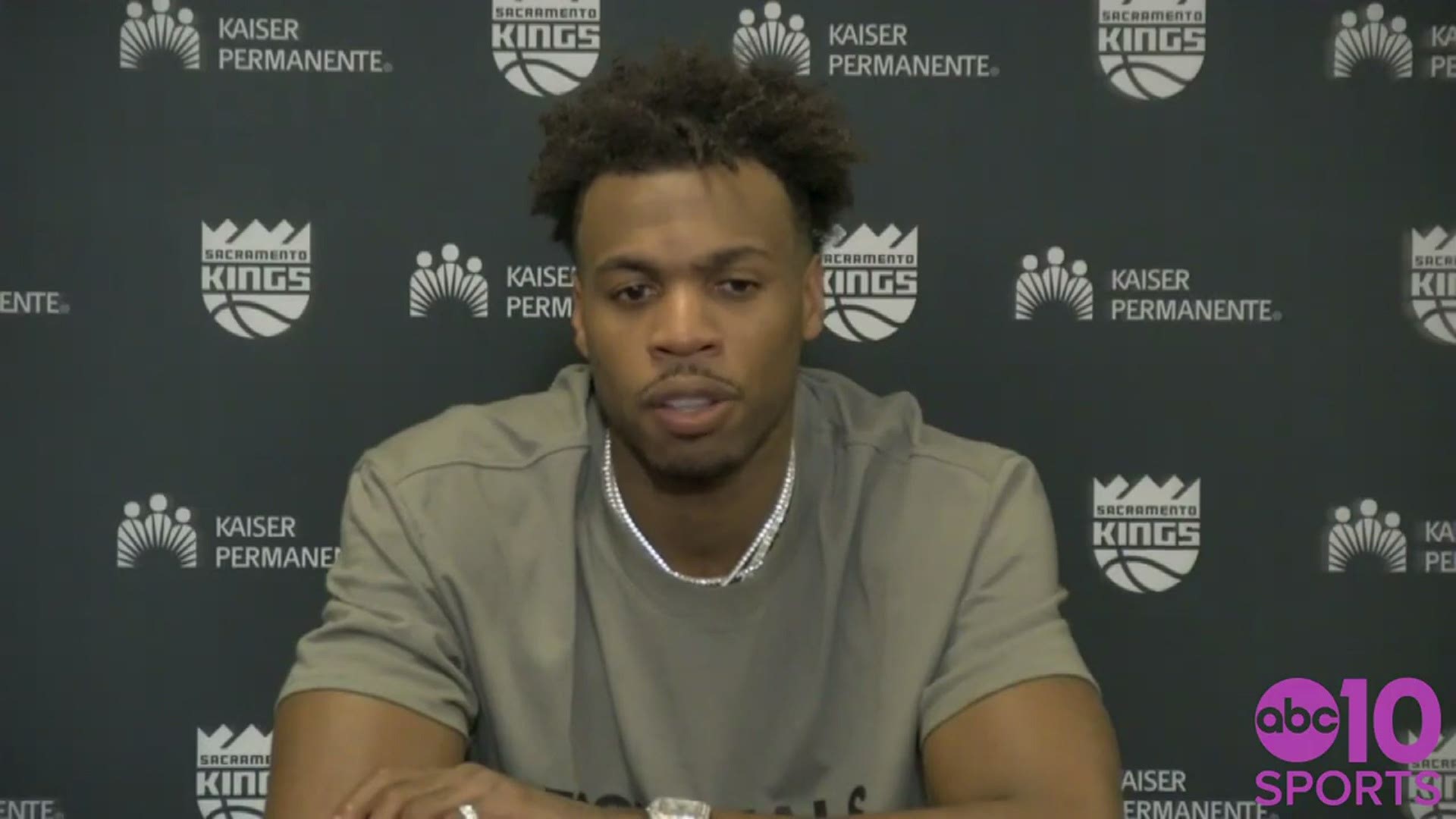