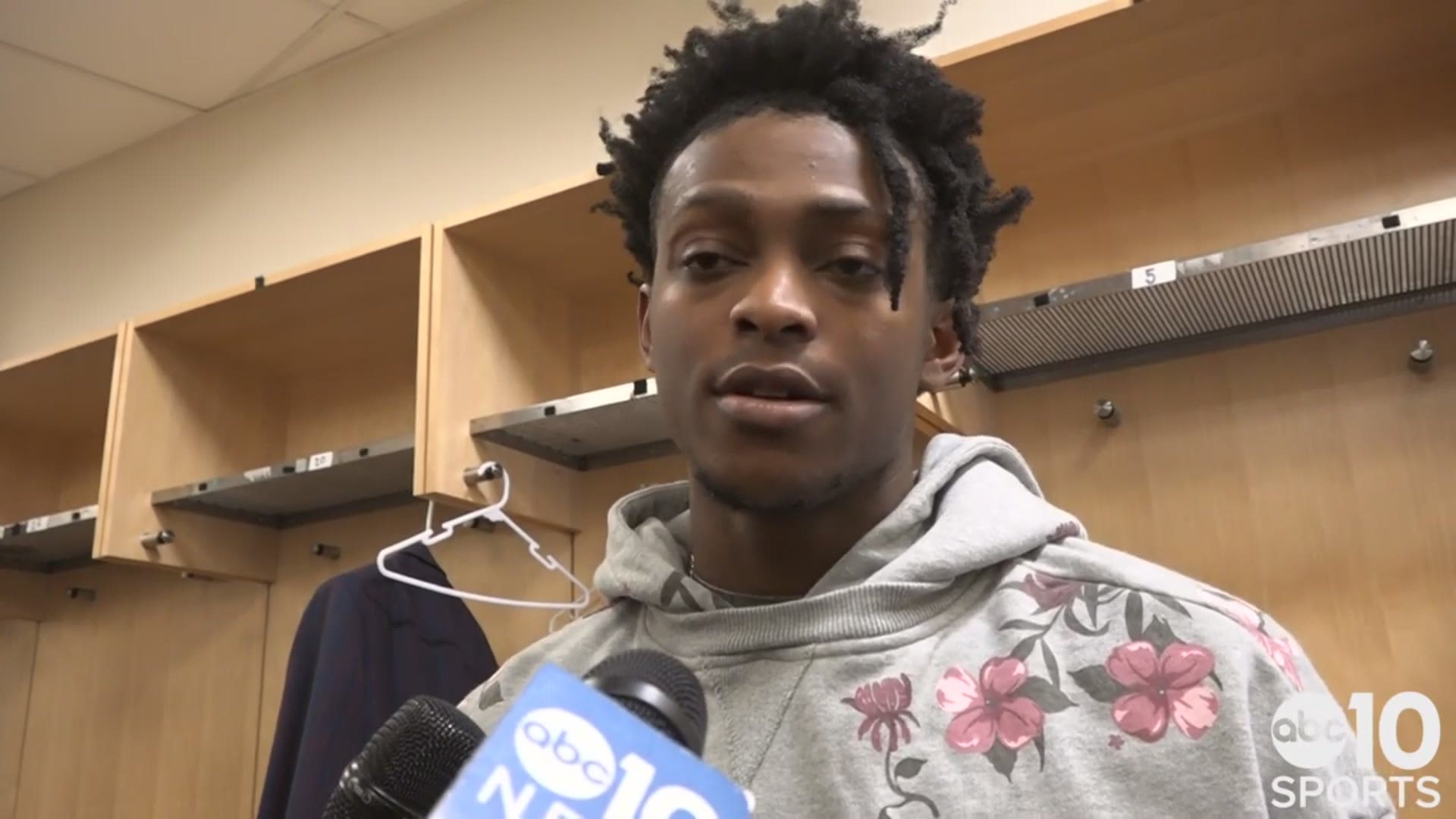 Harrison Barnes added 19 points and Richaun Holmes finished with 14 points and 10 rebounds for the Kings, who brought the momentum from their 102-101 home victory over Utah on Friday across the country and ran away from the Knicks.

Sacramento led by as many as 32 points in a surprisingly simple start to a three-game road trip. Nemanja Bjelica chipped in 10 points, eight rebounds and six assists. 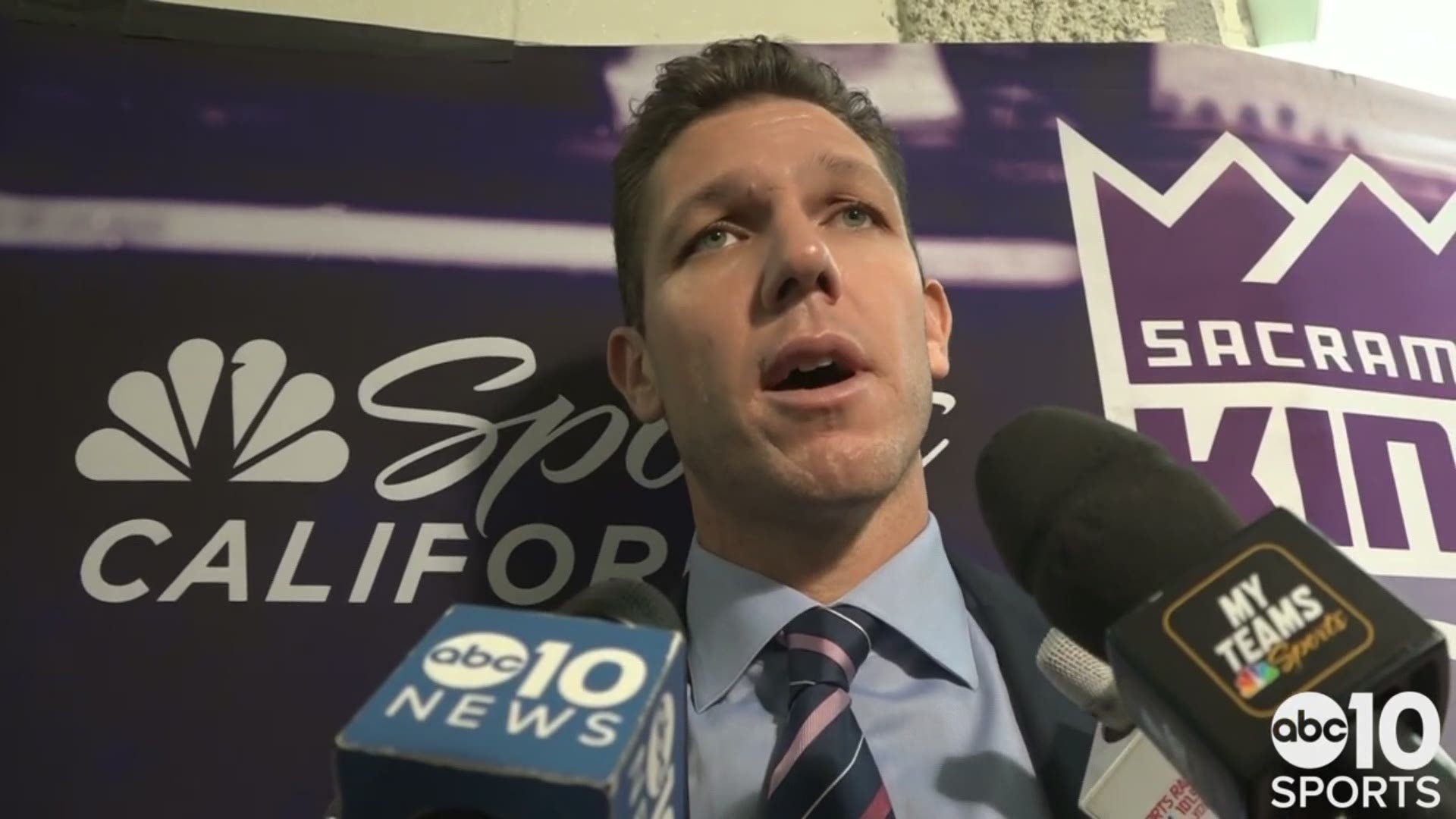 Marcus Morris scored 28 points for the Knicks, who dropped their third straight and fell to 1-6. Rookie RJ Barrett had 22 points.

Sacramento led by nine after one quarter, then opened the second with an 11-0 run to build a 43-23 lead on Bogdan Bogdanovic's 3-pointer with 7:34 remaining in the half. New York didn't score until more than five minutes had elapsed in the period, and after clawing back within 12 later in the quarter, promptly gave up the next nine points as the Kings pushed the lead to 55-34. 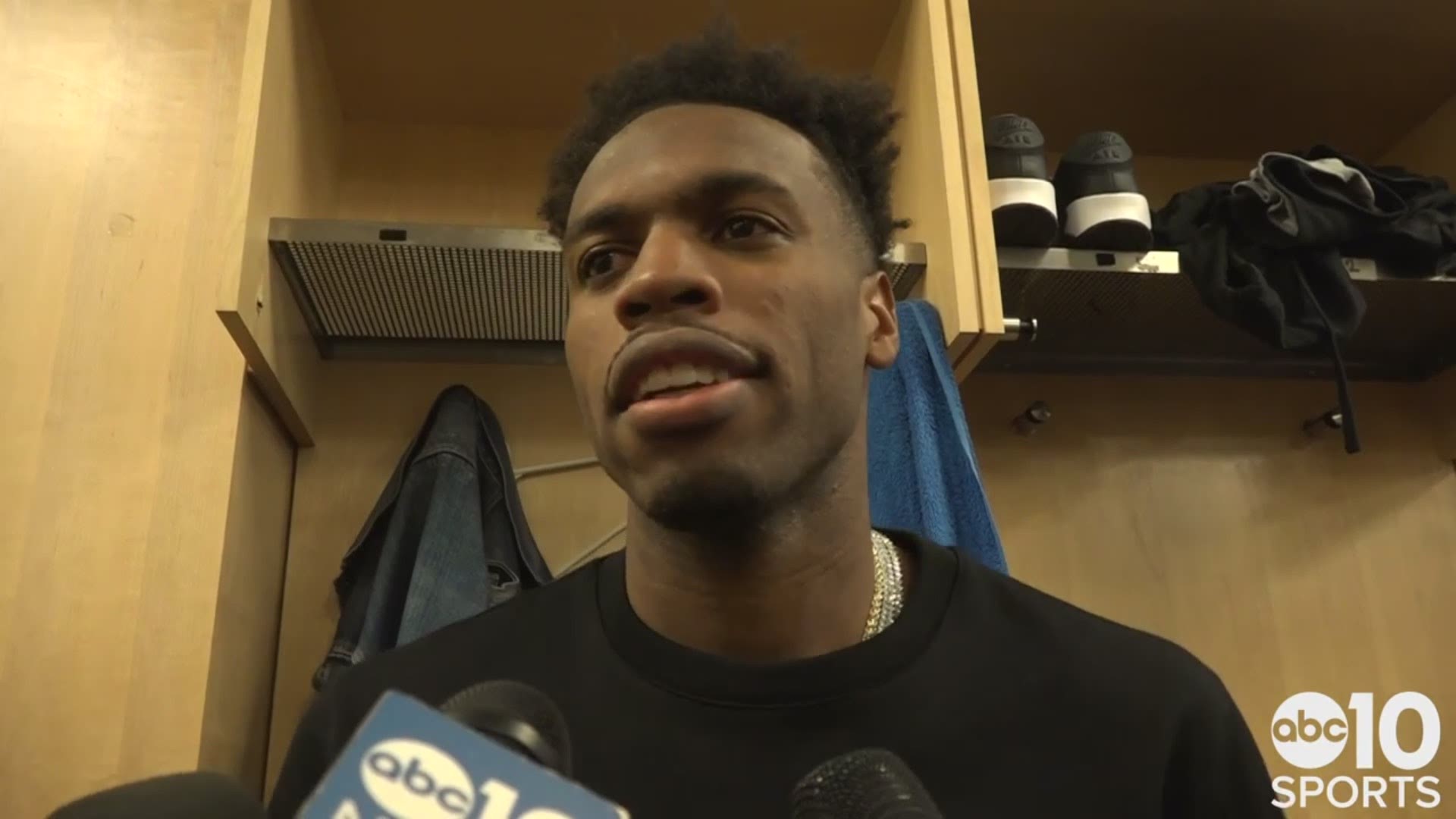 A 61-41 halftime lead quickly was expanded to 76-44 on Fox's jumper, and boos broke out during a third quarter that ended with Sacramento ahead 90-64.

Kings: Coach Luke Walton's pregame interview with reporters was attended by a couple special guests. His father Bill, a Hall of Fame player, stood in the back along with Mickey Hart of the Grateful Dead. Both wore Kings sweatshirts. "In the NBA season you're on the road a lot, so any time you can have family and friends around, it's a nice mini break. But they know and we know we're here for business. We're here to try to get better as a team and try to win a game." ... The Kings have won the last four meetings. 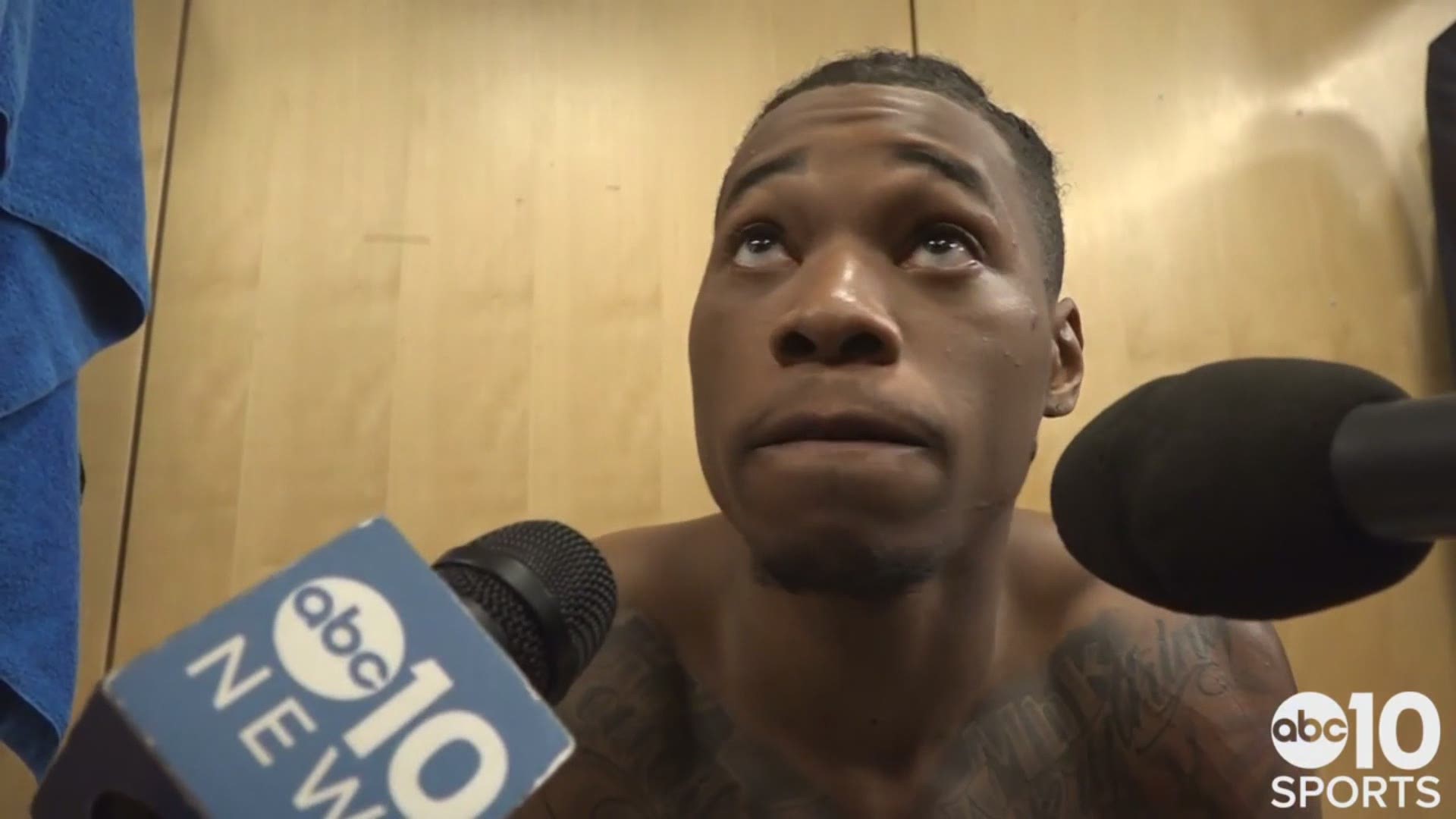 Though Bill Walton has been a popular TV broadcaster and is known for his loquaciousness, he picks and chooses his spots when it comes to talking to his son about the game.

"My dad's been great my whole basketball career, whether I was a player or now into coaching," Luke Walton said. "He offers advice when I want it and he knows when to leave me alone. So he's a great person to be able to talk to and communicate about the game, what he sees, but he also knows that this is my job and I'm doing it. So, when and when not to put his voice in there."