De’Aaron Fox scored 31 points leading the Sacramento Kings over the Washington Wizards, who held on after blowing a 28-point lead on Tuesday. 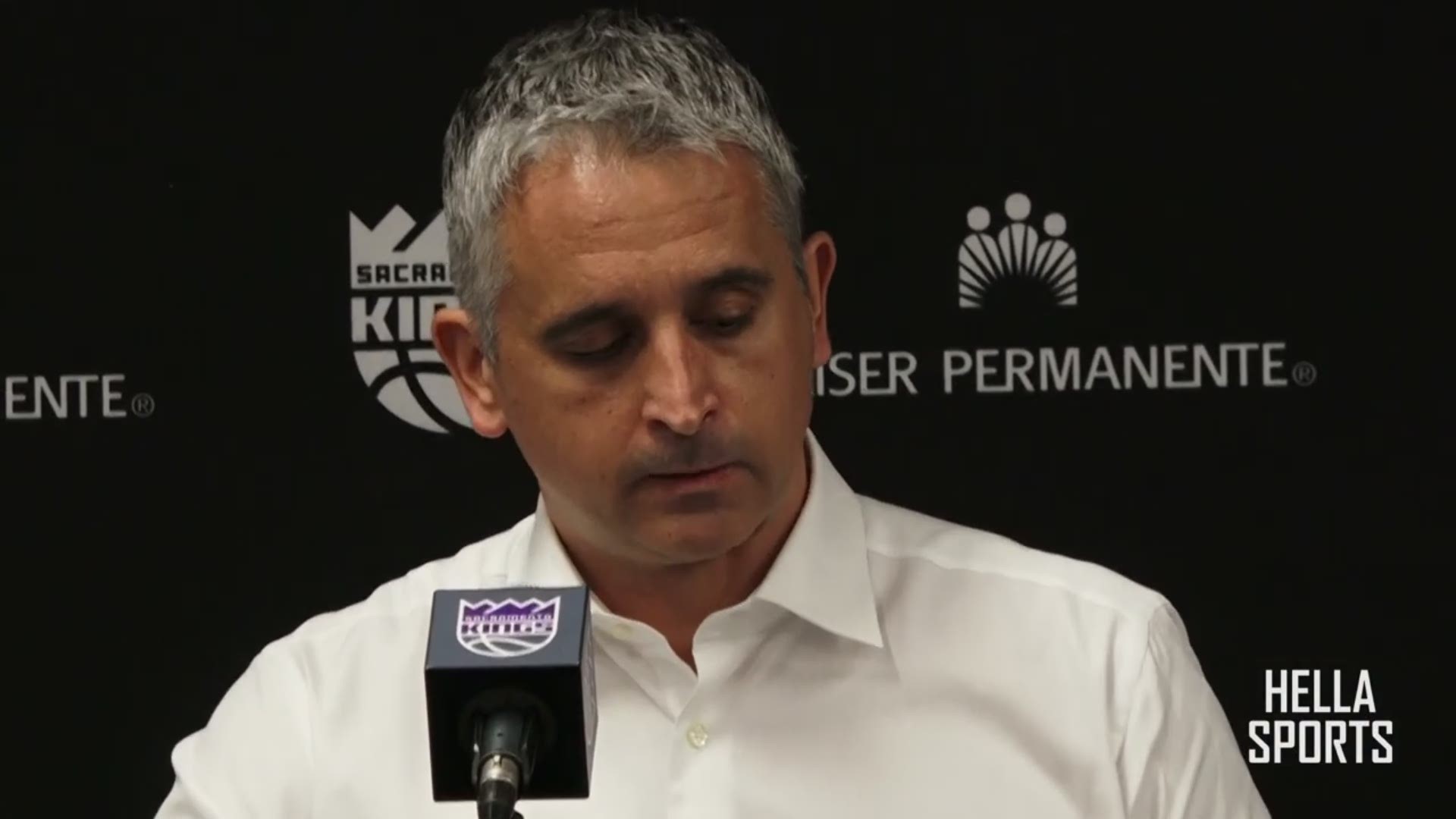 SACRAMENTO, Calif. — De’Aaron Fox scored 31 points and the Sacramento Kings held on after blowing a 28-point lead to beat the Washington Wizards 133-126 on Tuesday night.

Bogdanovic finished with 21 points, Buddy Hield scored 17 and Cory Joseph added 14 as the Kings had seven players in double figures on a wild night when they won despite being held to 19 points in the third quarter. 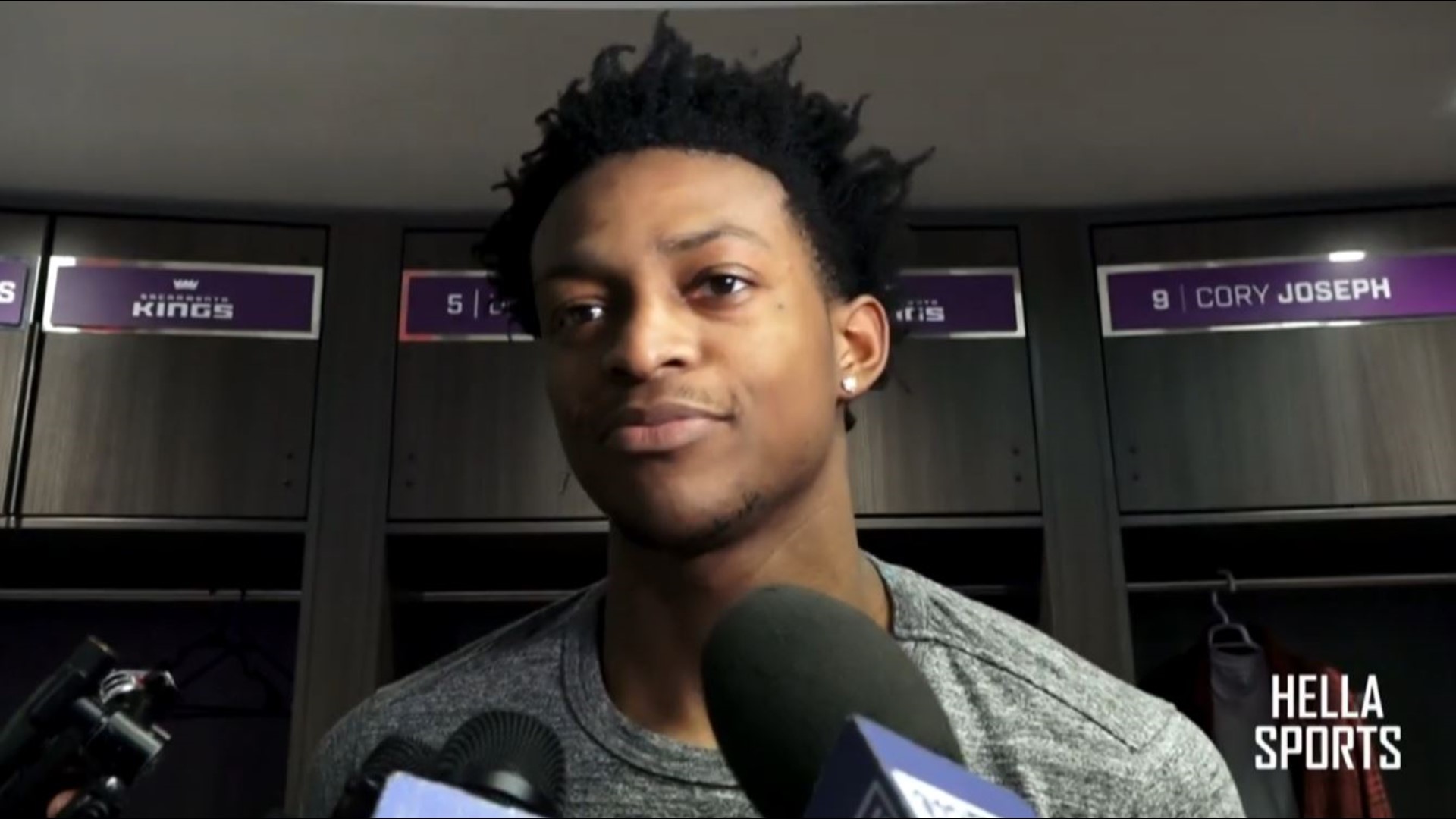 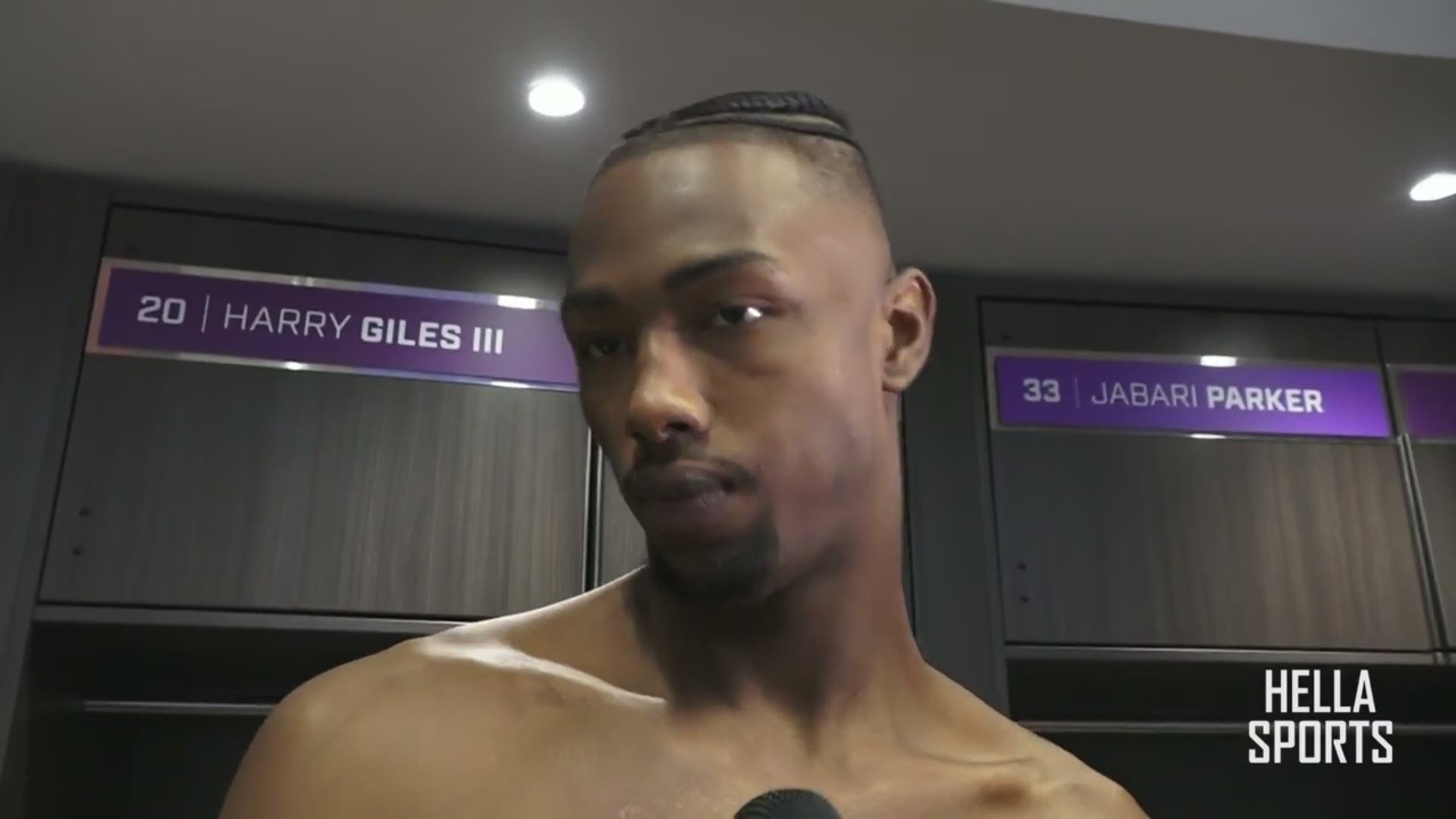 The Kings have won six of seven since the All-Star break and three consecutive.

Kings head coach Luke Walton, who was upset with the officials and his team allowing Washington back into the game in the third quarter, was ejected for the first time as a Sacramento coach. 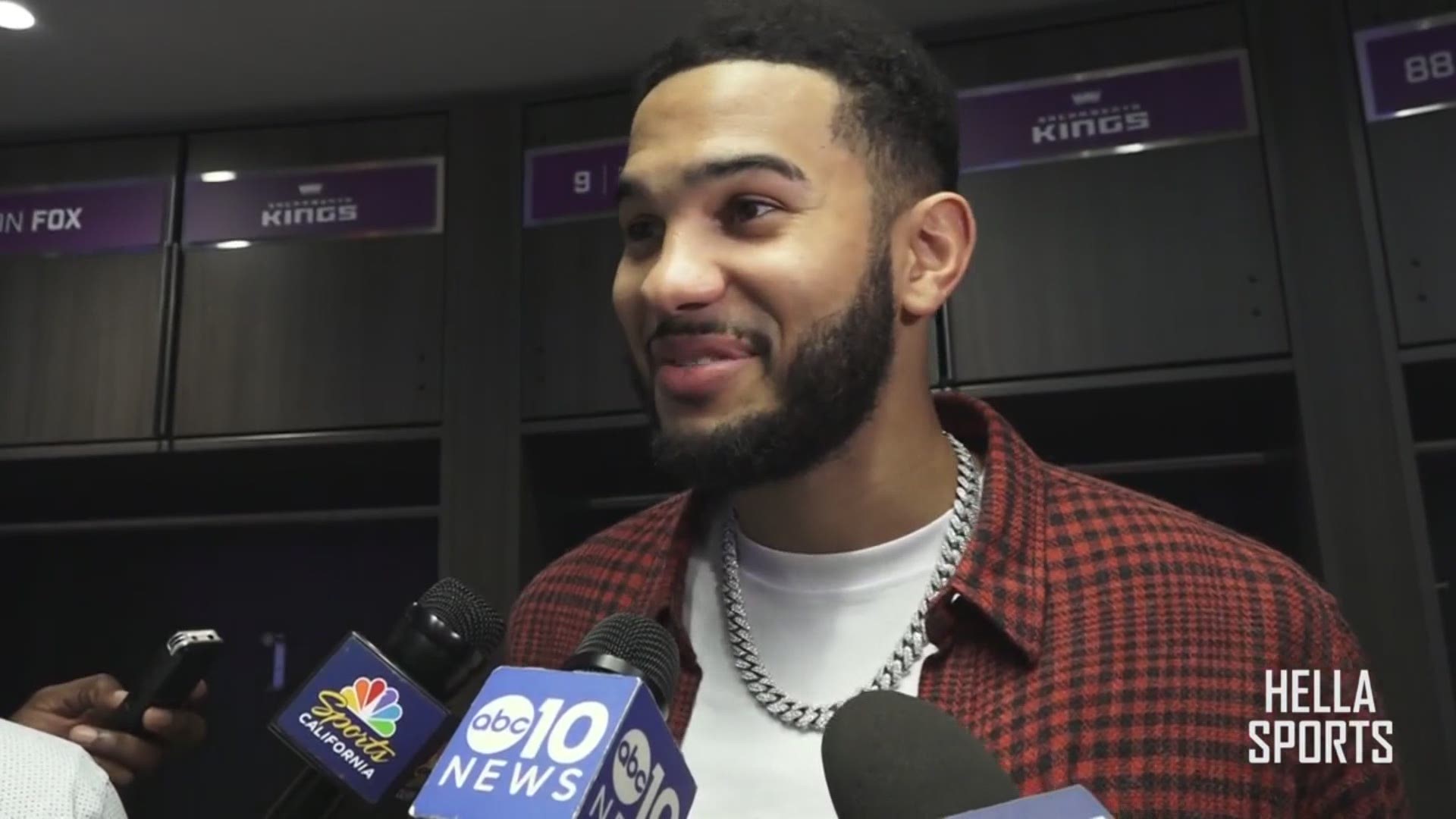 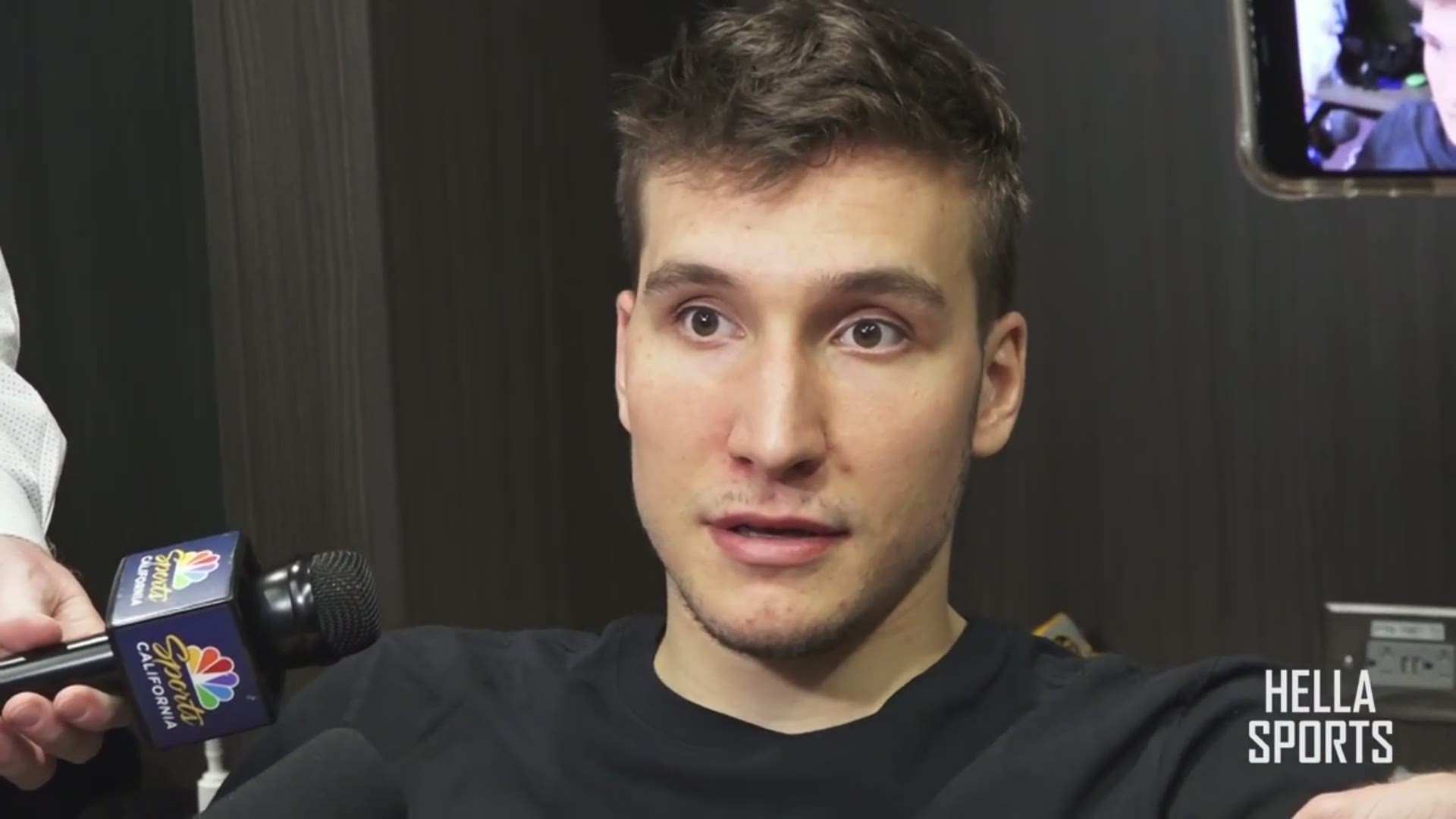 Sacramento will look for its seventh straight victory at home when they host the Philadelphia 76ers on Thursday at Golden 1 Center.