De’Aaron Fox had a career-best 44 points and the Sacramento Kings beat the short-handed Golden State Warriors 141-119. 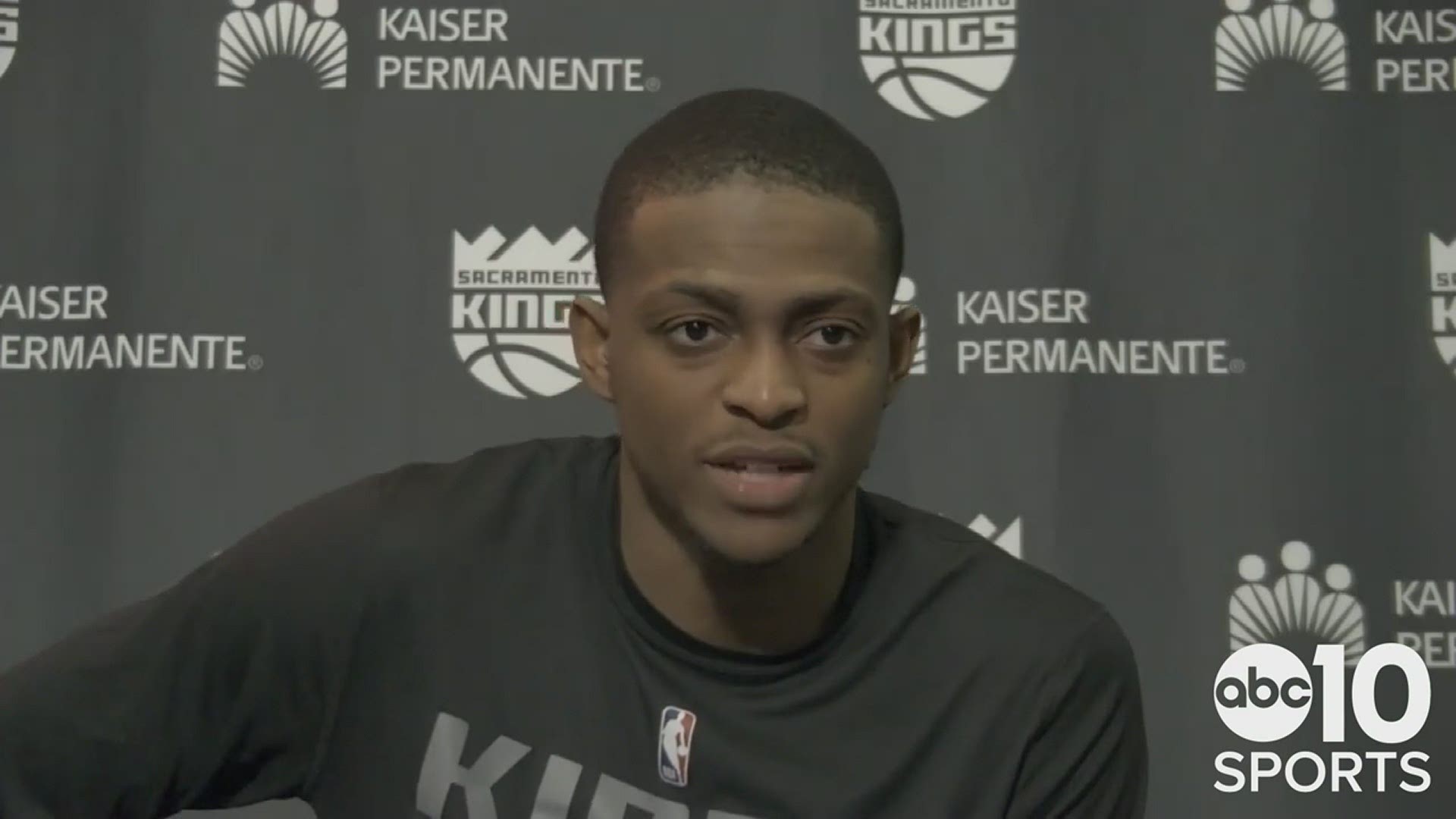 Fox shot 16 of 22 and added seven assists, continuing his two-week scoring surge. The mercurial point guard has topped 40 points twice this season and poured in 30 or more in six of his last 10 games.

Tyrese Haliburton added 21 points with a career-high six 3s, and Richaun Holmes had 25 points and 11 rebounds for the Kings.

Sacramento has won five of six.

Andrew Wiggins had 26 points for the Warriors, who played without Stephen Curry and Draymond Green.

I feel like De'Aaron Fox lied right to my face, but he swears he isn't when he says at no point was he thinking to get his career high or higher, even though his teammates were encouraging him to do so. 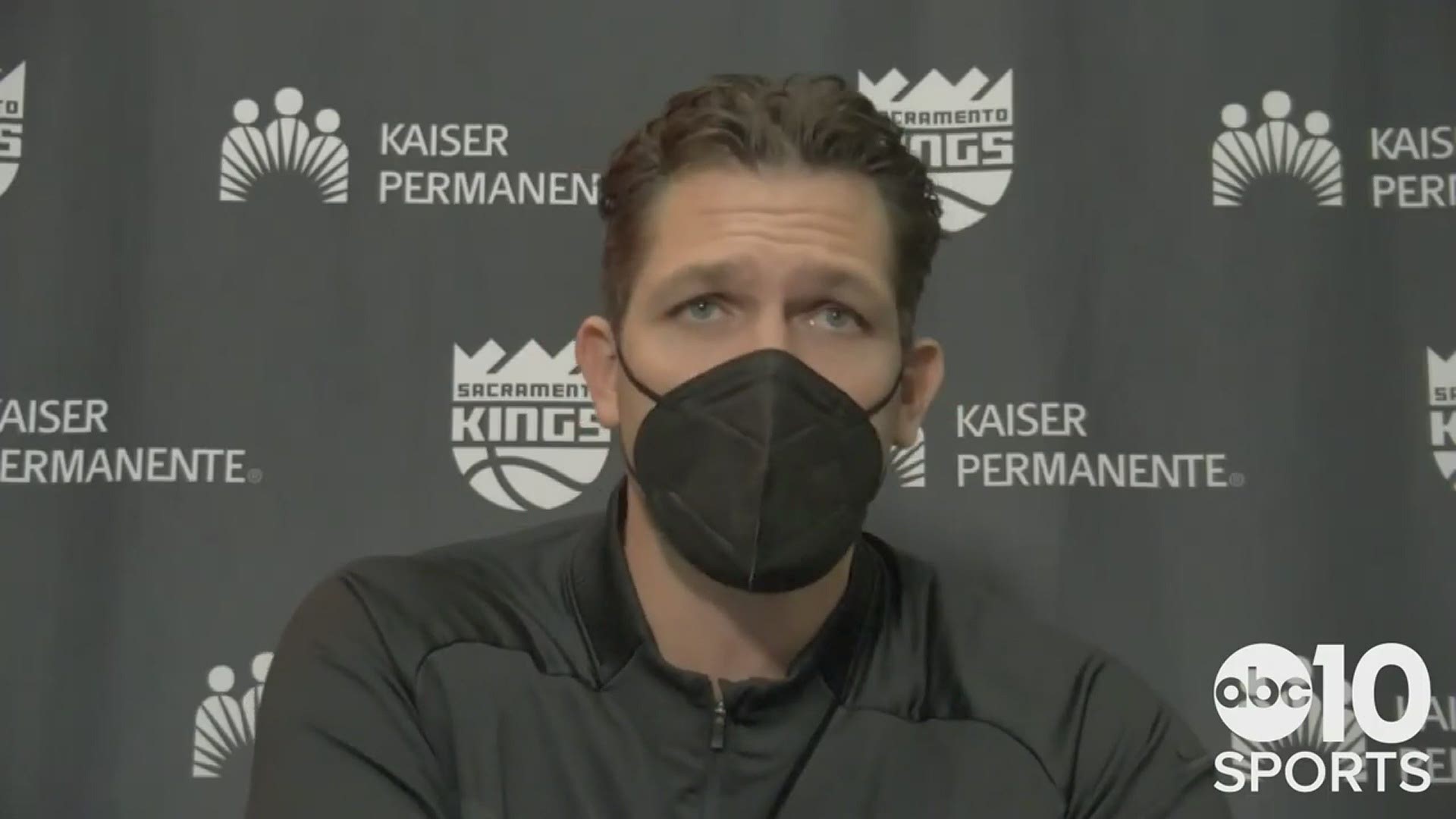 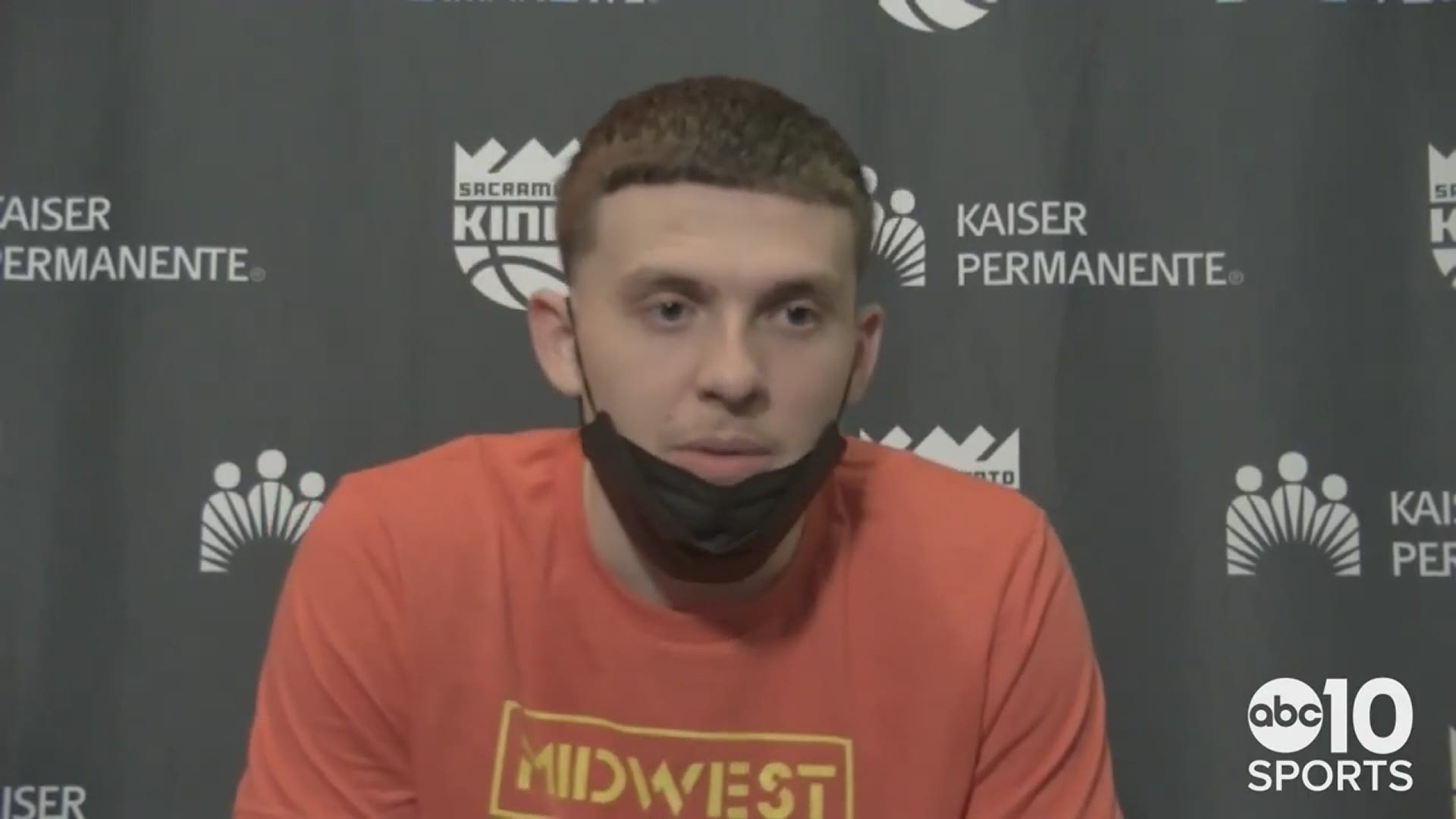 Kings shatter their season scoring high with a 141-119 victory over the Warriors in Sacramento. De'Aaron Fox with a career high 44 points. Richaun Holmes 25 points & 11 boards.