Sacramento has lost three straight and five of seven. 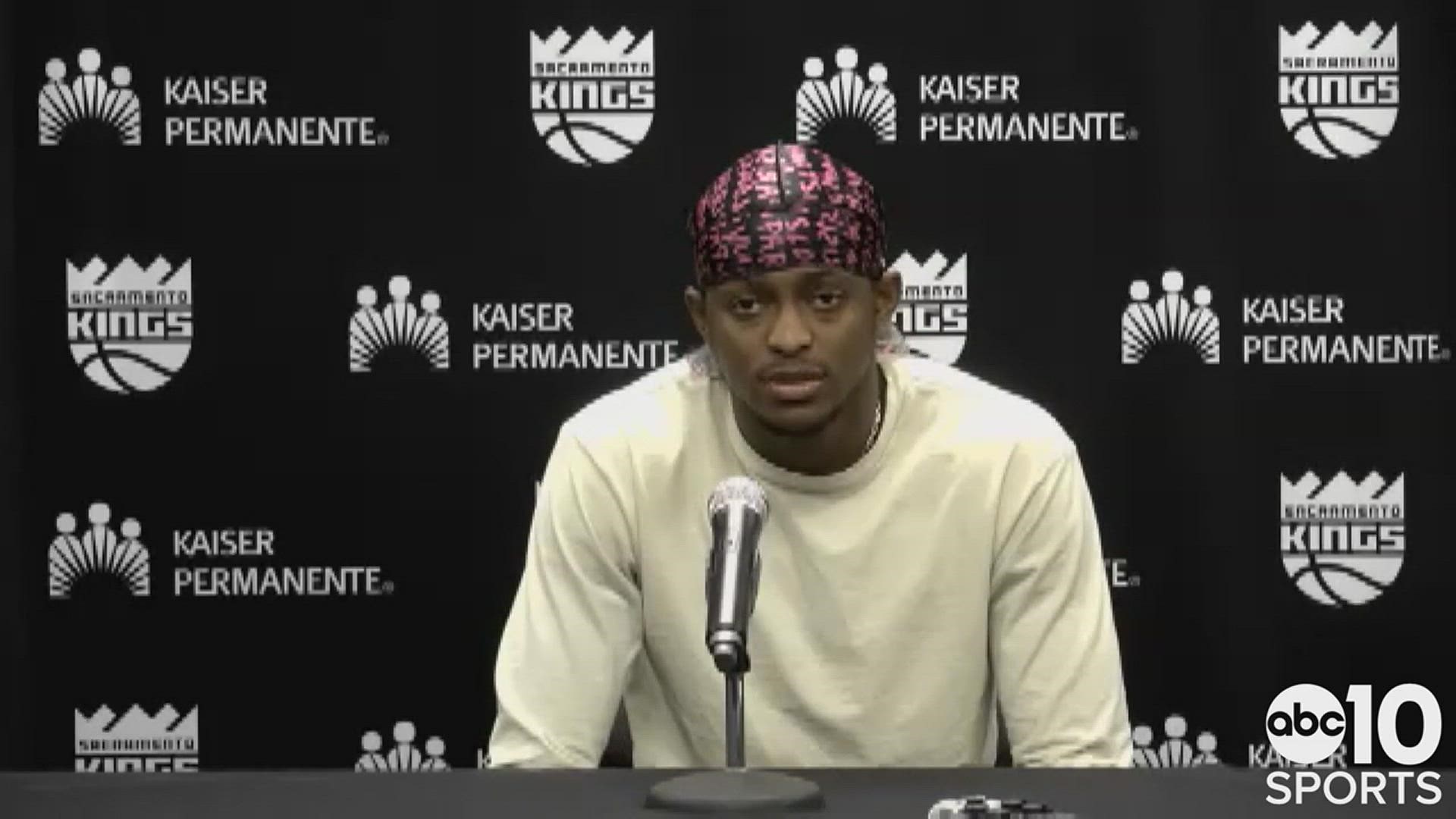 San Antonio hit a season-high 18 3-pointers and snapped a three-game skid at home.

The Spurs had not won a home game since a season-opening victory Oct. 20 against Orlando.

San Antonio had seven players in double figures, with Drew Eubanks adding 18 points and Doug McDermott scoring 17 on 4-for-6 shooting on 3s.

Sacramento has lost three straight and five of seven. 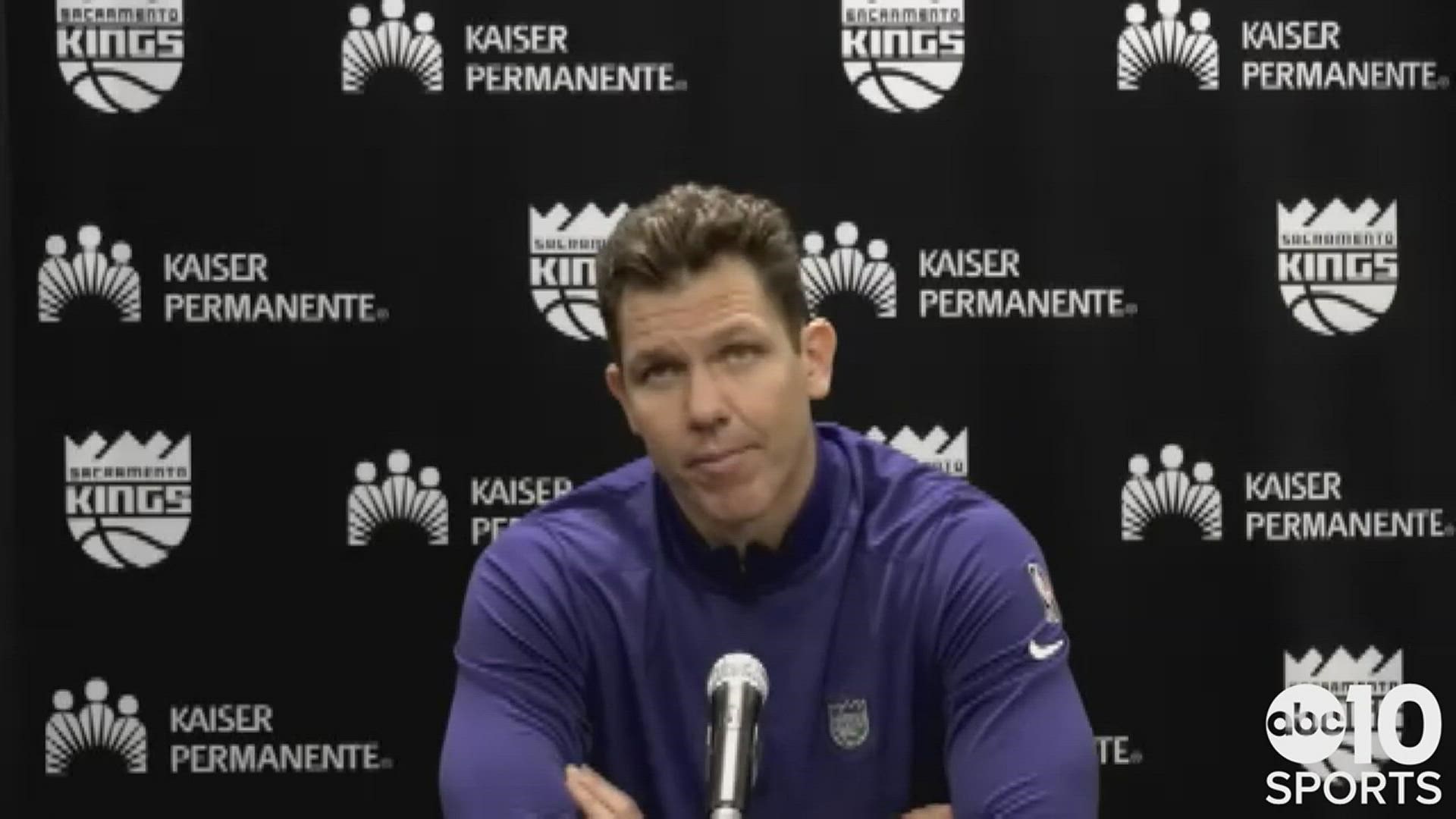 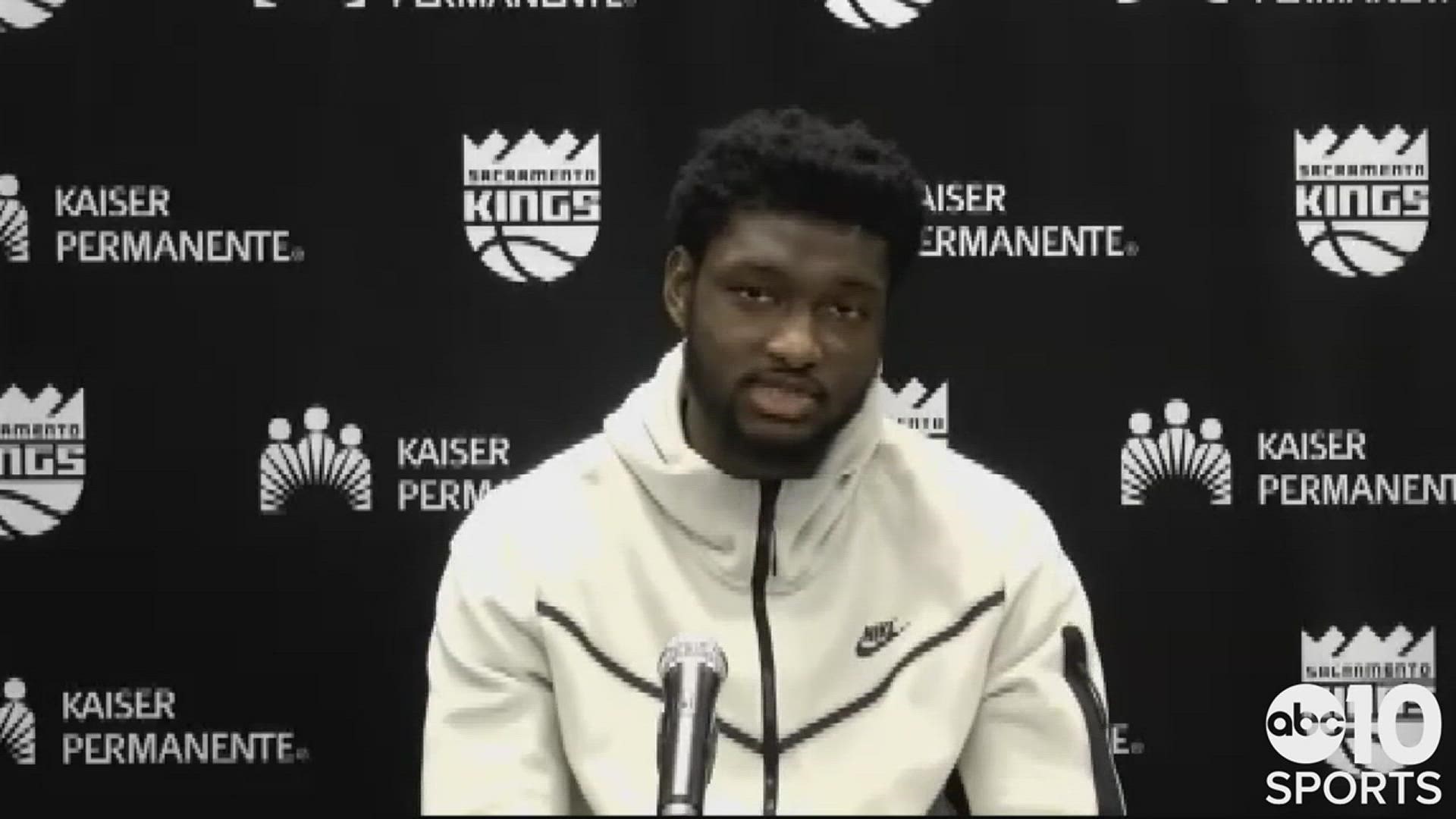 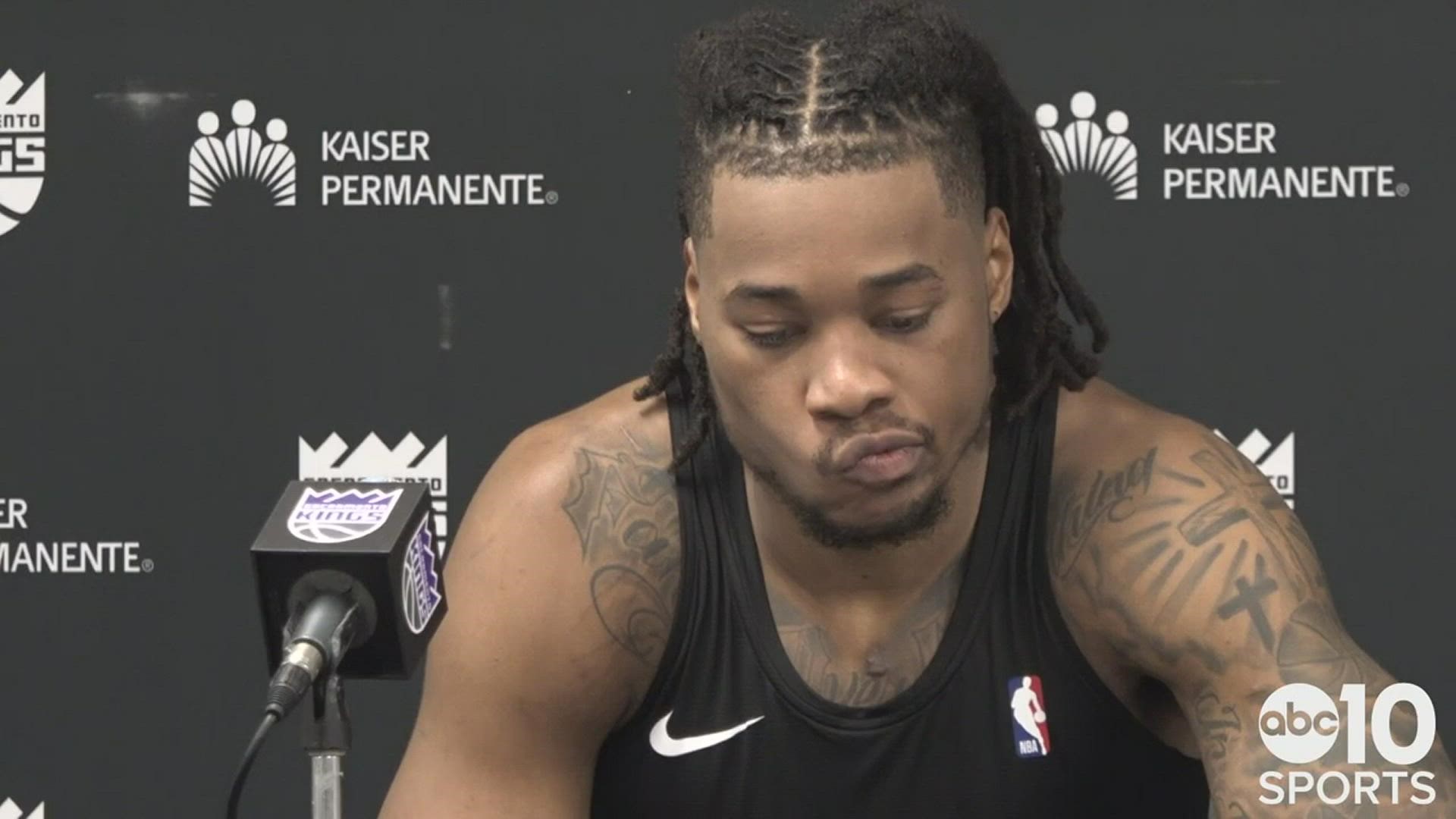