The 12th place Kings made three trades as they continue to fight for a shot at the playoffs. 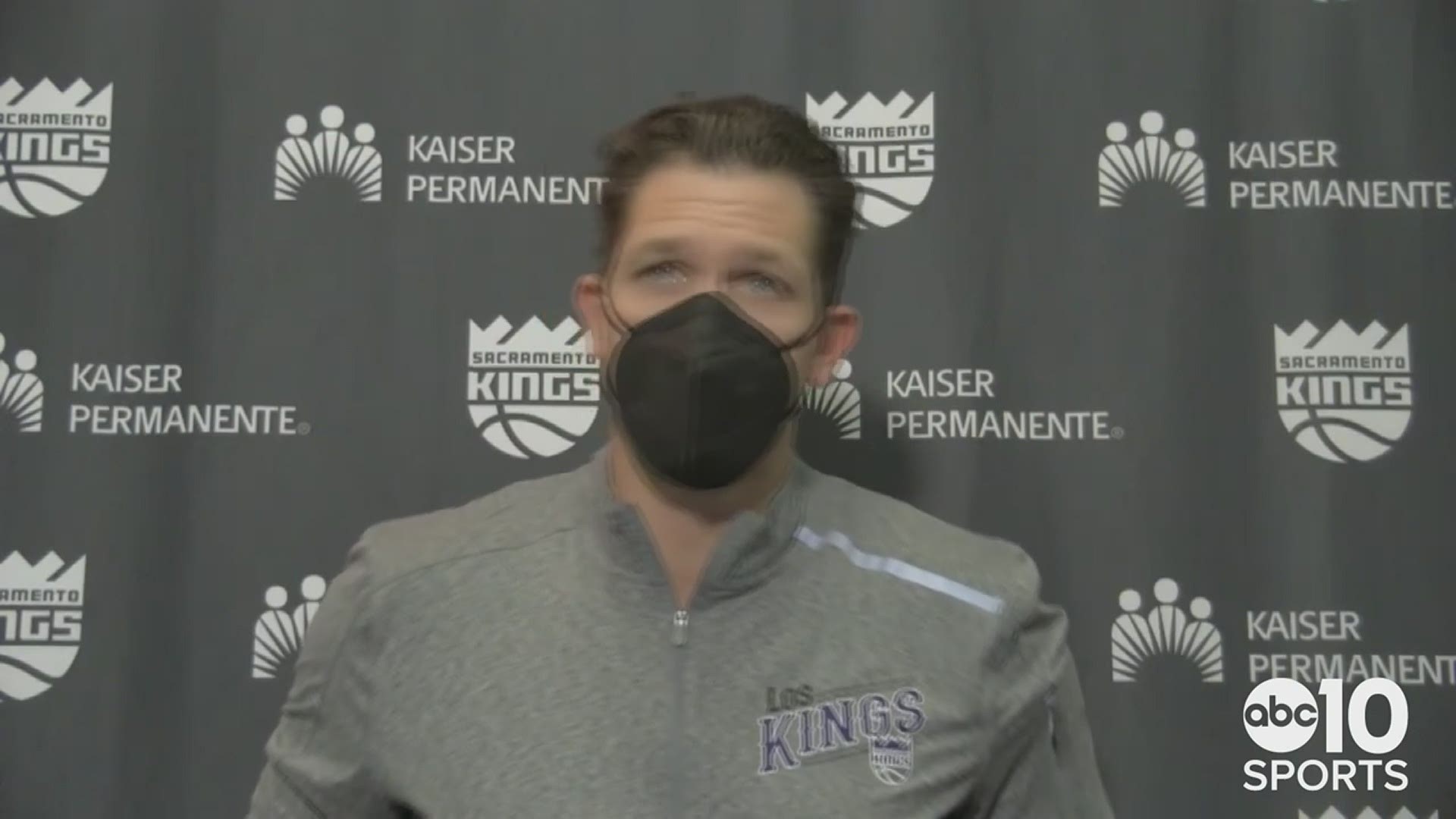 The NBA trade deadline is an exciting day for basketball fans across the globe. The Sacramento Kings decided to join the fun by making two more trades Thursday.

Davis averaged 7 points per game with a field-goal percentage of 41% coming off the Raptors bench in his third season. It is important to point out he only played 15 minutes per game for the struggling Raptors. The Kings' moves didn't stop there.

Unfortunately, the Kings had to give up a beloved player in Nemanja Bjelica to the Miami Heat to acquire Maurice Harkless and Chris Silva, according to a press release.

Harkless, who has only played in 11 games this season, hasn't had a season that's worth mentioning, but for that obsessed Kings fan, he averaged 1 point per game.

Silva, who has only played in 11 games, like Harkless, hasn't had a season worth mentioning. But for the curious, 3, 2, 1.

That's not a joke. He averaged 3 points per game, 2 rebounds, and 1 assist.

Maybe a fresh start will result in more production from Harkless and Silva.

A person with knowledge of the deal says the Detroit Pistons have agreed to trade guard Delon Wright to the Sacramento Kings for guard Cory Joseph and two second-round draft picks.

The person spoke to The Associated Press on condition of anonymity because the deal had not been announced.

The 6-foot-5 Wright has averaged 10.4 points a game this season for the rebuilding Pistons. They acquired the 28-year-old guard in an offseason deal. He has also played for Dallas, Memphis and Toronto. The 29-year-old Joseph is averaging 6.6 points this season.

The deal was first reported by ESPN and comes hours before the NBA's trade deadline.