De’Aaron Fox had 26 points and 11 assists, leading the Kings to a 116-111 victory over the Boston Celtics, earning Sacramento's fifth win in their last six games. 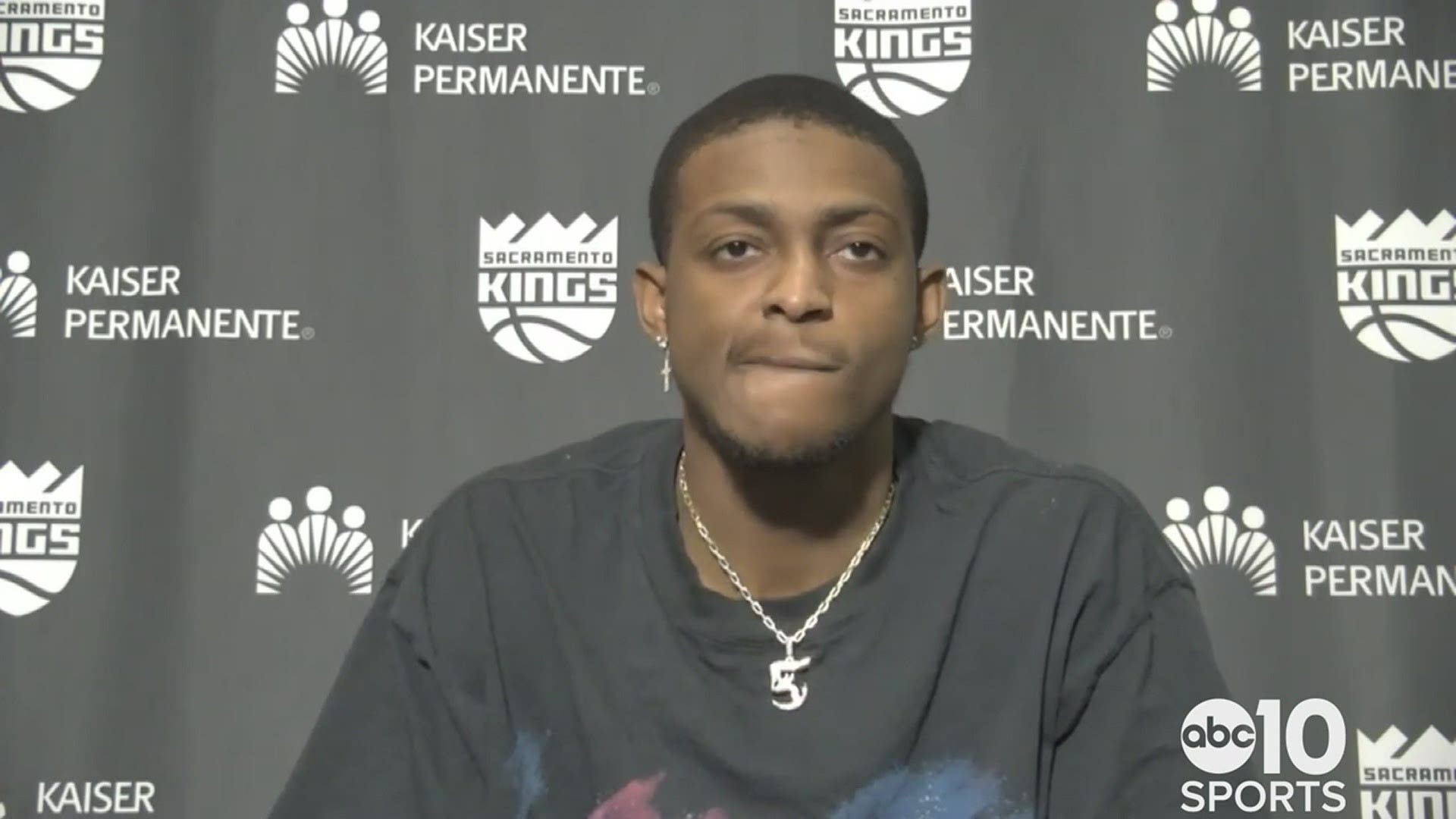 SACRAMENTO, Calif. (AP) - De’Aaron Fox had 26 points and 11 assists, Buddy Hield made two free throws with six-tenths of a second remaining and the Sacramento Kings held off the short-handed Boston Celtics 116-111.

Hield finished with 15 points and 11 rebounds, Harrison Barnes scored 24 and rookie Tyrese Haliburton added a season-high 21 points for the Kings.

Jayson Tatum had 27 points, 10 assists and nine rebounds for the Celtics.

Jaylen Brown scored 21 for Boston, which played without three of its top ballhandlers due to injuries.

Sacramento (10-11) has won five of their last six games and will next host the Denver Nuggets on Saturday afternoon. 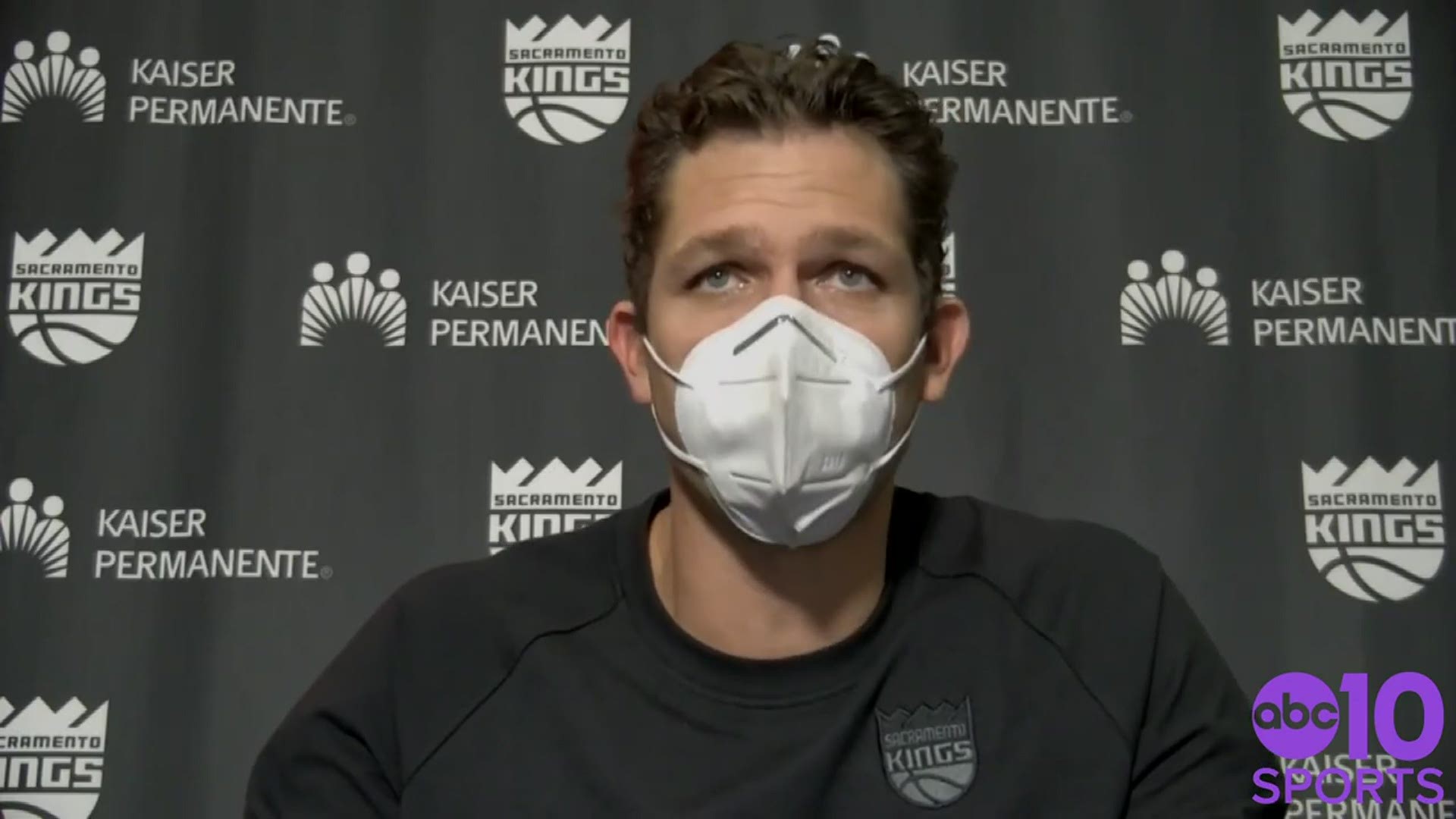 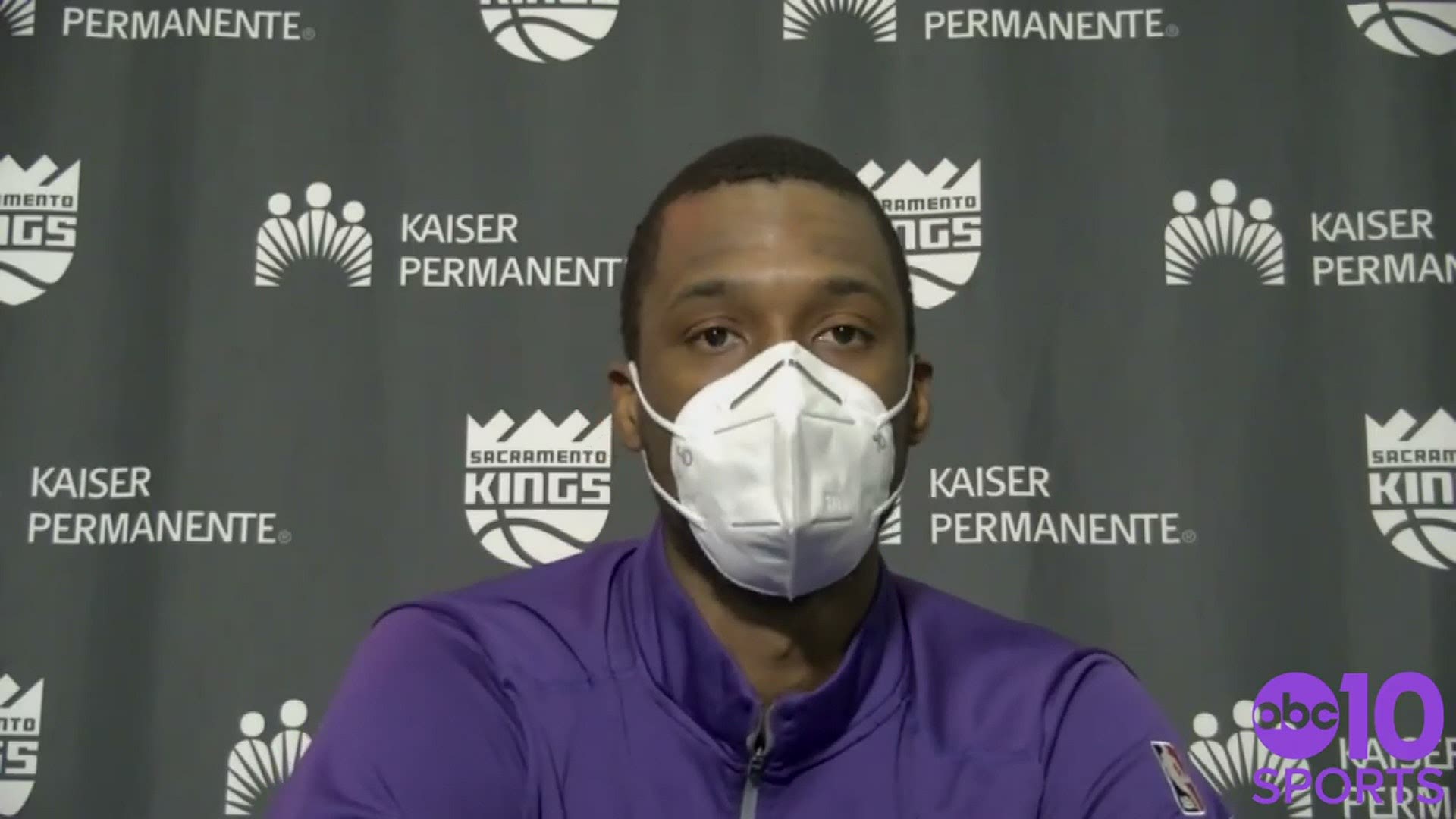 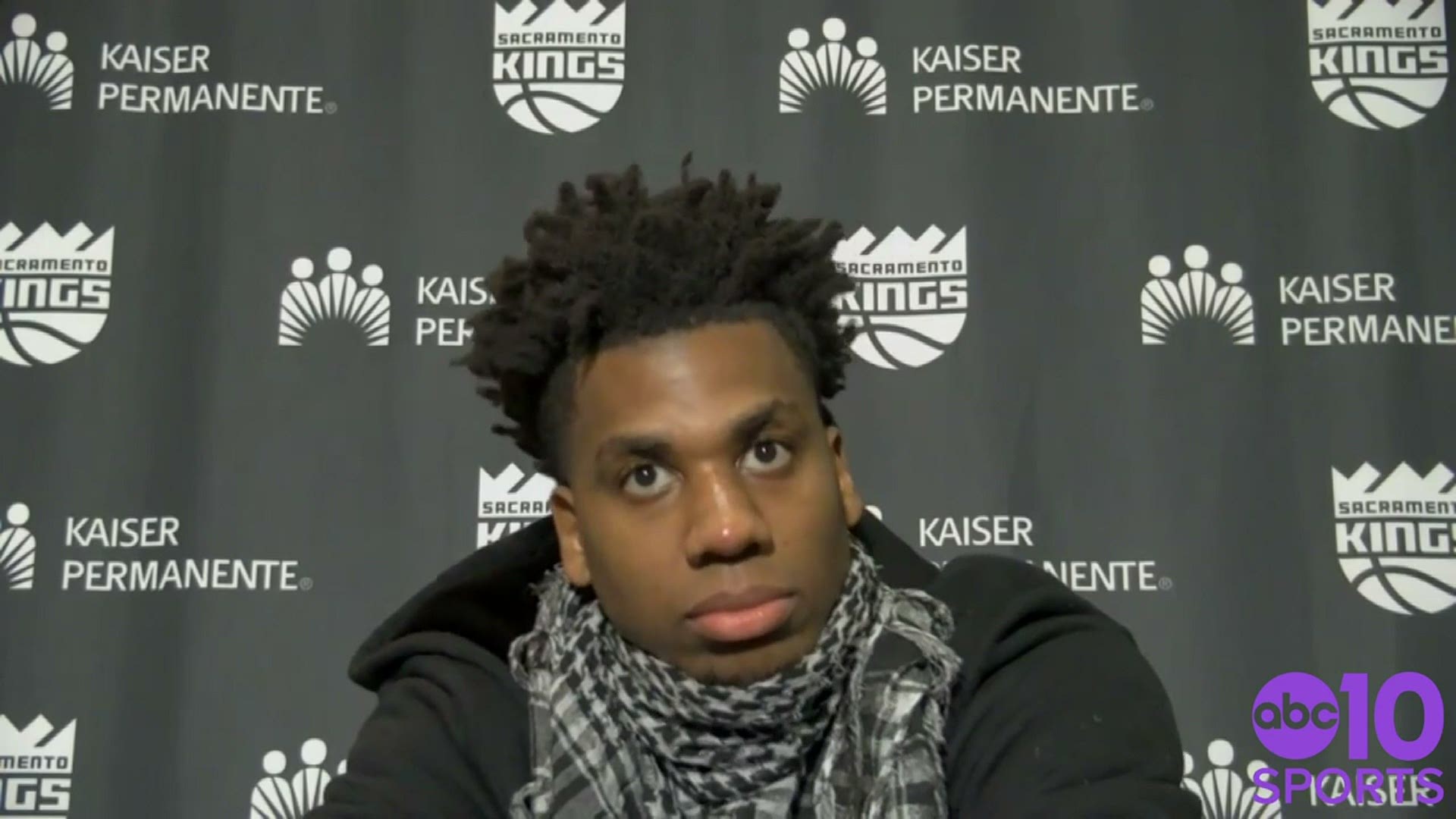 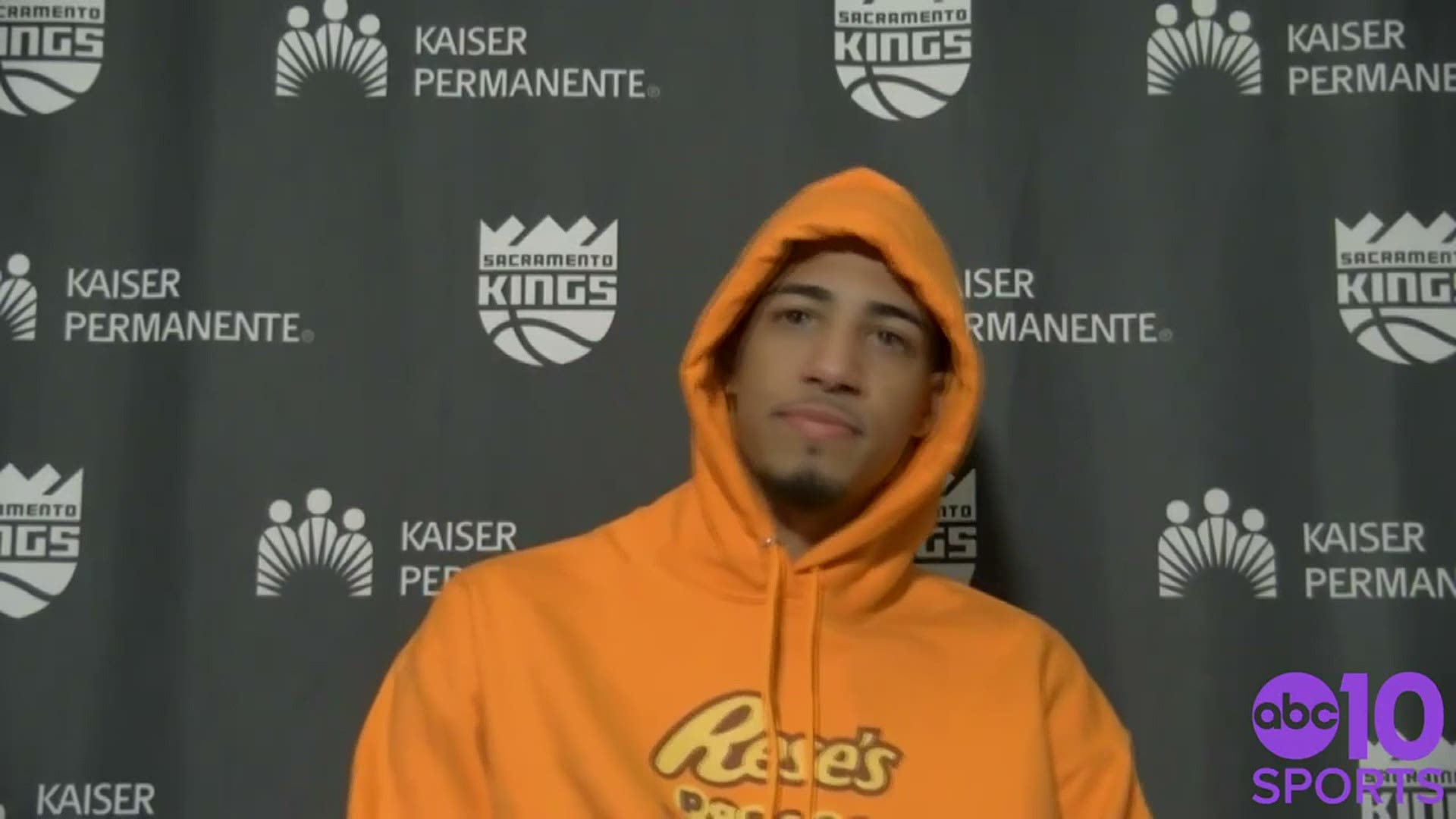