The Sacramento Kings valuation comes in just below the league average of $2.1 billion. 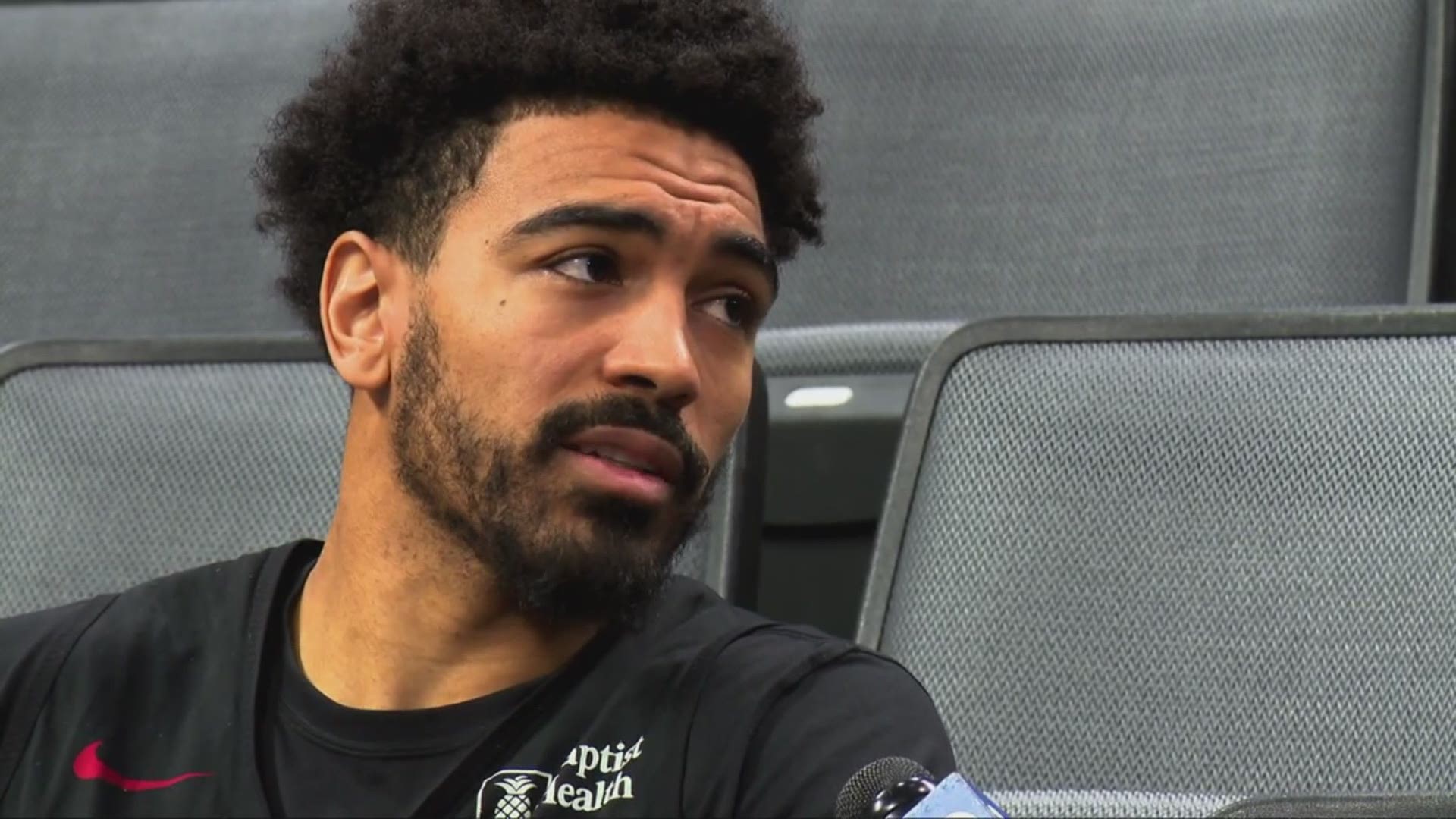 SACRAMENTO, Calif. — Forbes is listing the average value of NBA franchises over $2 billion for the first time, a figure that has grown nearly 600% in the last decade.

The average NBA franchise is now valued at just over $2.1 billion, an increase of 14% from the previous year, with Forbes saying the New York Knicks — worth $4.6 billion by the magazine's calculations — ranking atop the league list. The Los Angeles Lakers were listed with a worth of $4.4 billion by Forbes, with the Golden State Warriors at $4.3 billion.

The Sacramento Kings, according to Forbes, are valued at $1.775 billion, just below the league average. This is a 13% improvement from the previous year when the Kings were valued at $1.6 billion.

The team also ranks at #15 for franchise value in the league, exactly middle of the pact, of all 30 NBA teams.

The Memphis Grizzlies came in valued at the lowest in the league, at $1.3 billion.

Click here to see the value of every NBA team.

Forbes reports that the NBA should also expect to see revenue increase and gate receipts increase this season, as well. This success is leading the NBA to outpace both the NFL and MLB in team values.