The Sacramento Kings defeat the Portland Trail Blazers with no De'Aaron Fox or Marvin Bagley III. 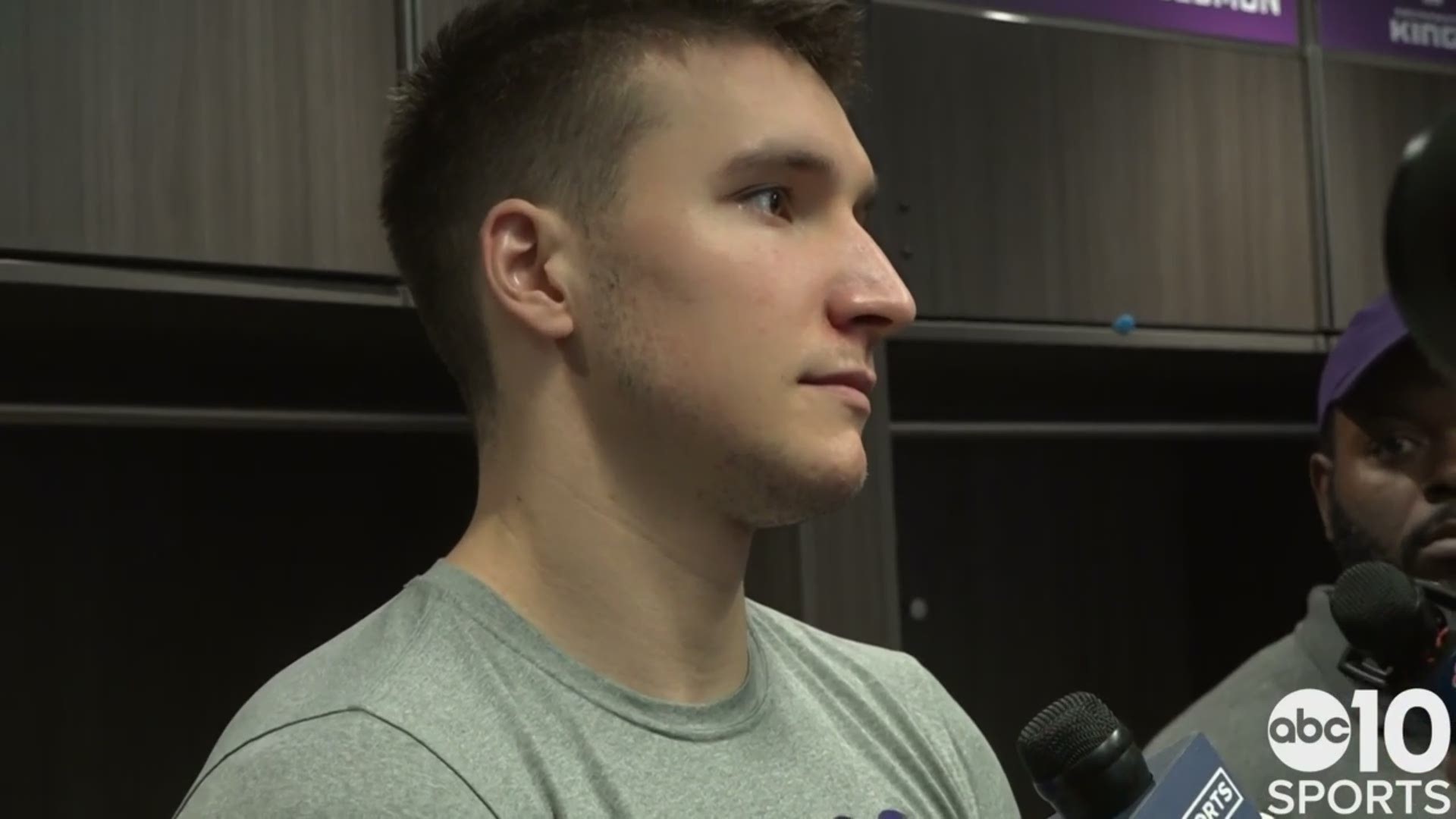 The Kings overcame a sloppy first half, made a big run in the third quarter, then pulled away in the fourth to end a two-game losing streak to the Blazers.

Fox suffered a Grade 3 sprain in his left ankle during practice Monday. The third-year point guard, who started 81 games last season, will be reevaluated in a few weeks.

Bjelica helped make up for the loss of Fox. He made eight of his 14 shots and set a season-high for rebounds in his first double-double of the season. Buddy Hield added 20 points. 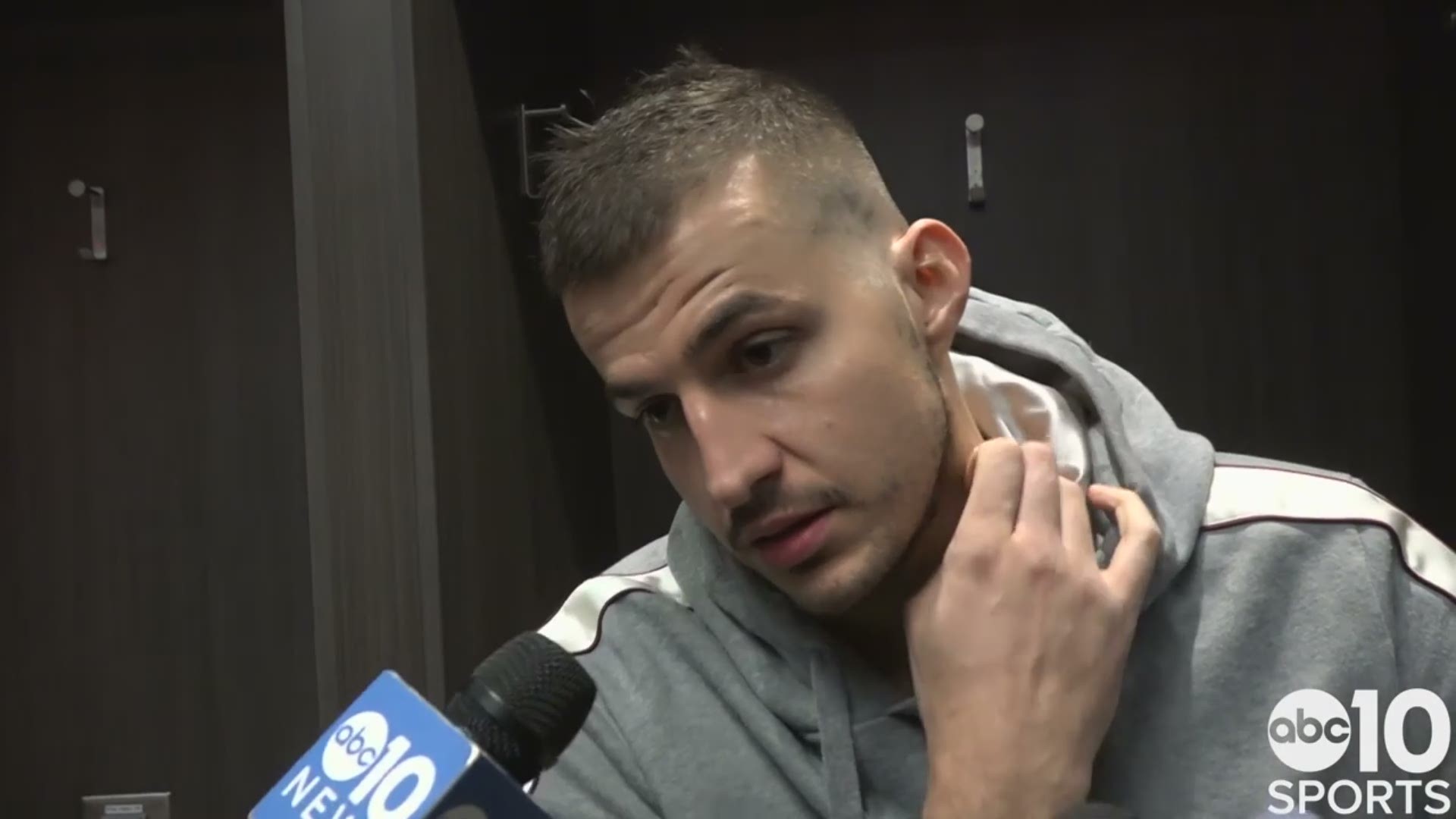 Damian Lillard had 27 points and CJ McCollum added 24 for the Blazers (4-7), who have lost five of six.

The Kings led by 14 early in the fourth quarter before the Blazers chipped away and pulled within 98-93 on a 3-pointer from Anfernee Simons with 2:51 remaining.

Bjelica answered with a 3, and after McCollum scored for Portland, Cory Joseph added a 3-pointer that made it 104-95. Joseph, starting in place of Fox, missed his first five shots before that. 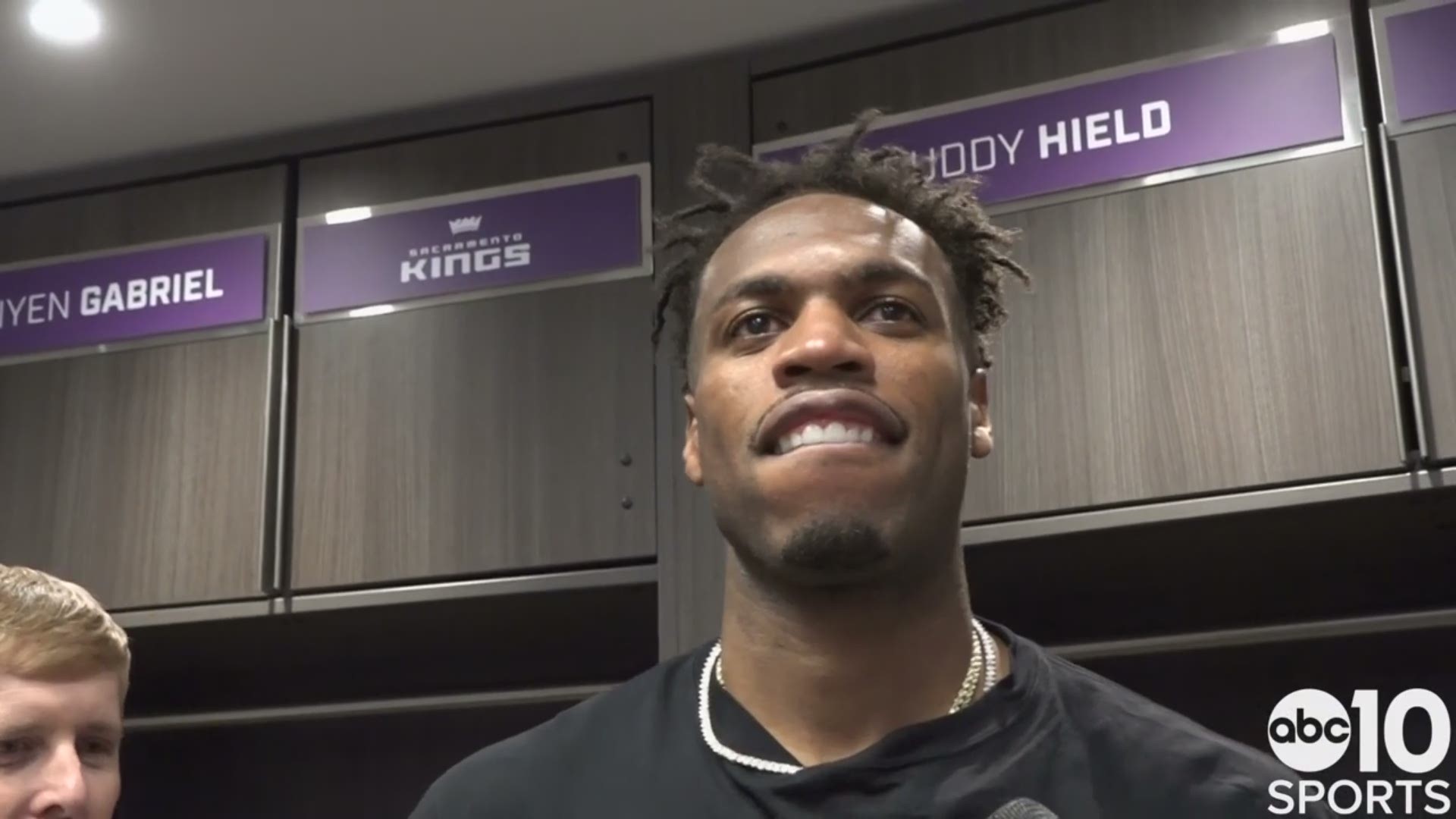 Trail Blazers: Portland missed 11 of its first 15 shots outside the arc. ... Whiteside went to the bench with his third foul 6 ½ minutes into the first quarter. ... Rodney Hood missed his second consecutive game because of back spasms.

Kings: Richaun Holmes had 11 points and 10 rebounds, his third double-double in 10 games. ... Hield shot 2 of 11 from 3-point range. ... Trevor Ariza left in the first half with a sore right groin. ... Sacramento was called for delay of game twice in the first half, resulting in a technical foul.

Sacramento trailed by three at halftime, then outscored Portland 35-21 in the third quarter. It was only the second time this season that the Kings have outscored an opponent in the third period. 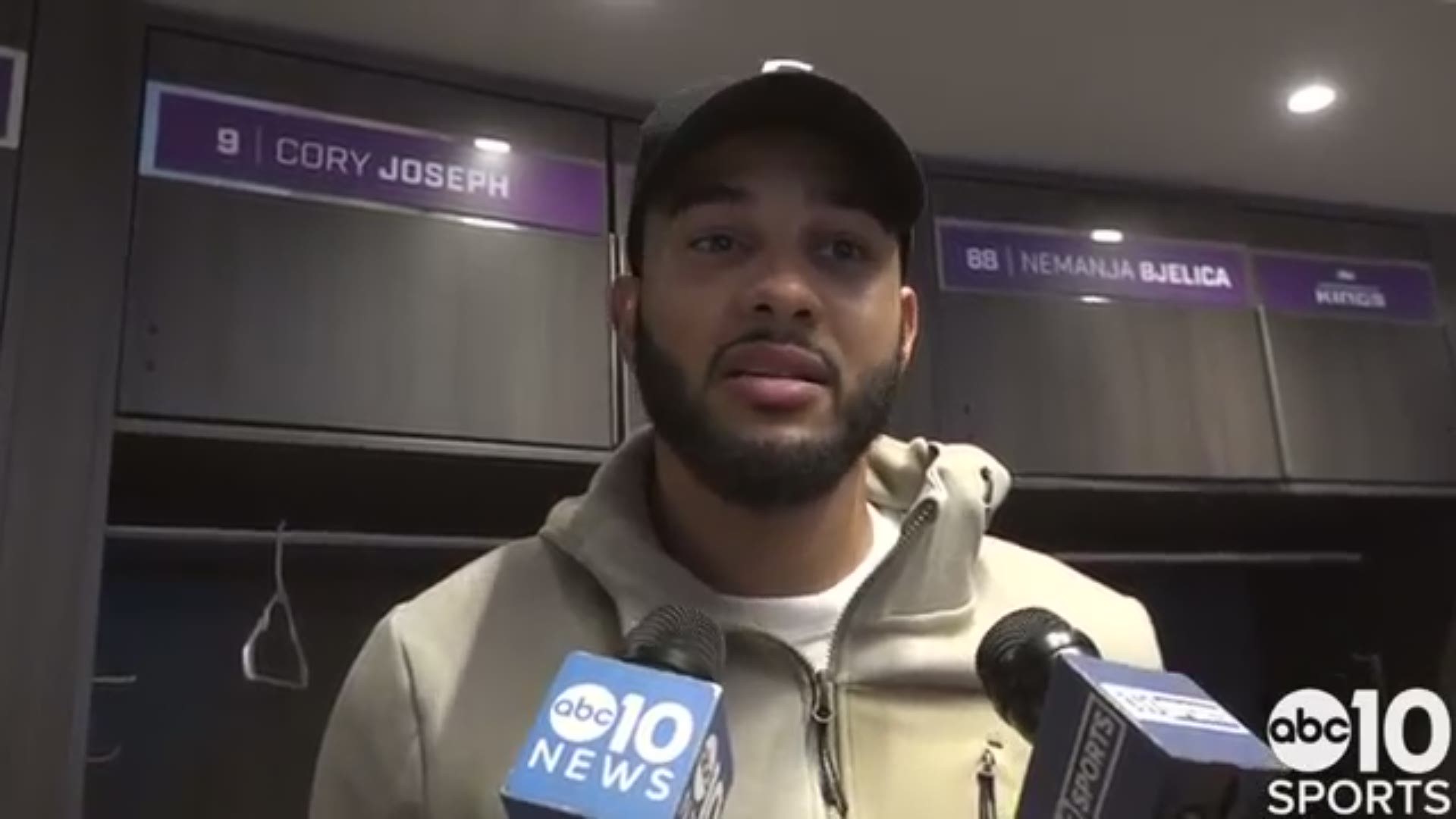 Kings: Play at the Los Angeles Lakers on Friday. It will be Sacramento coach Luke Walton's first appearance at the Staples Center since being let go by the Lakers in the offseason. 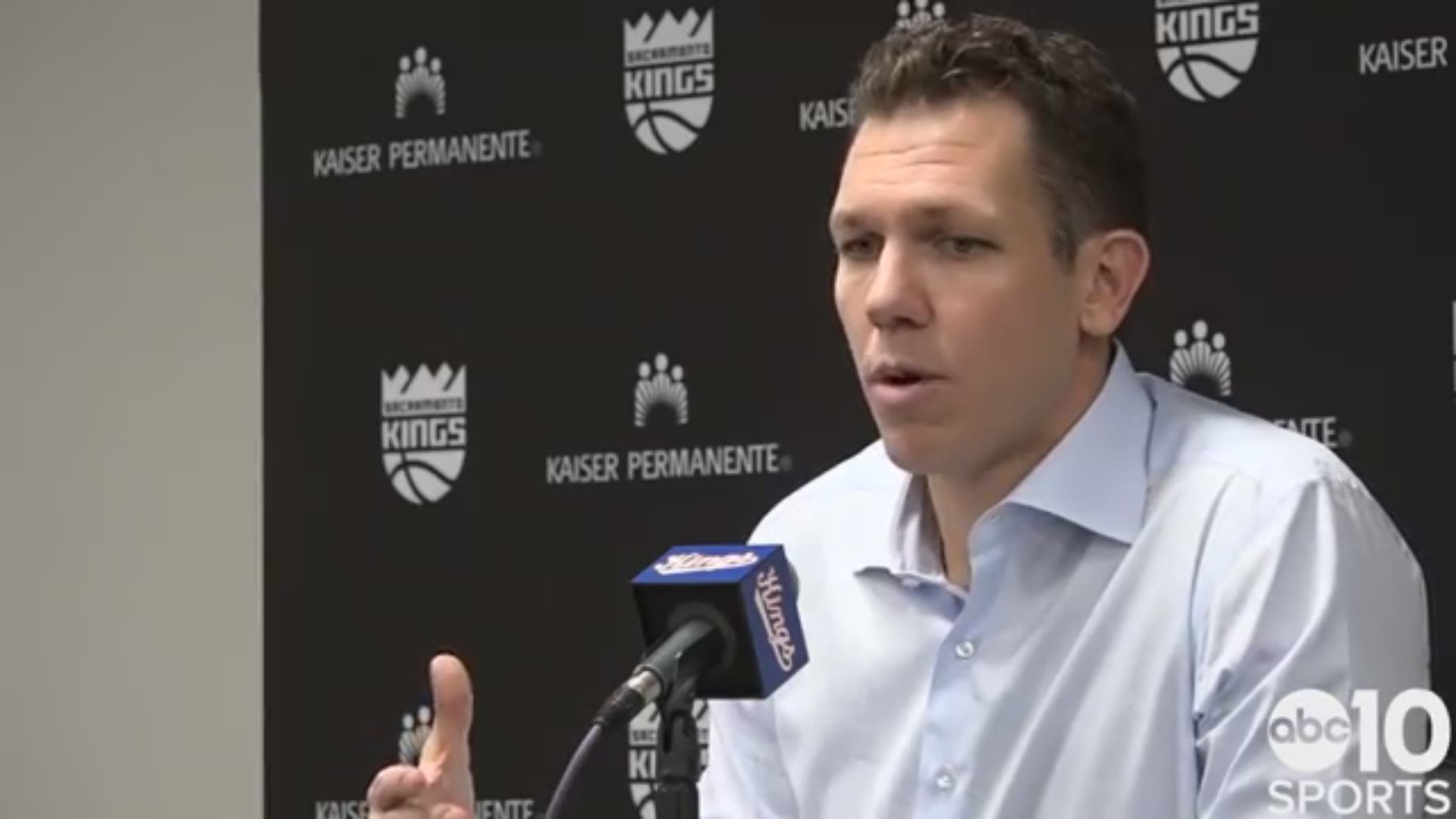