The Sacramento Kings announce a new, gender inclusive dance team as part of major changes to its entertainment team 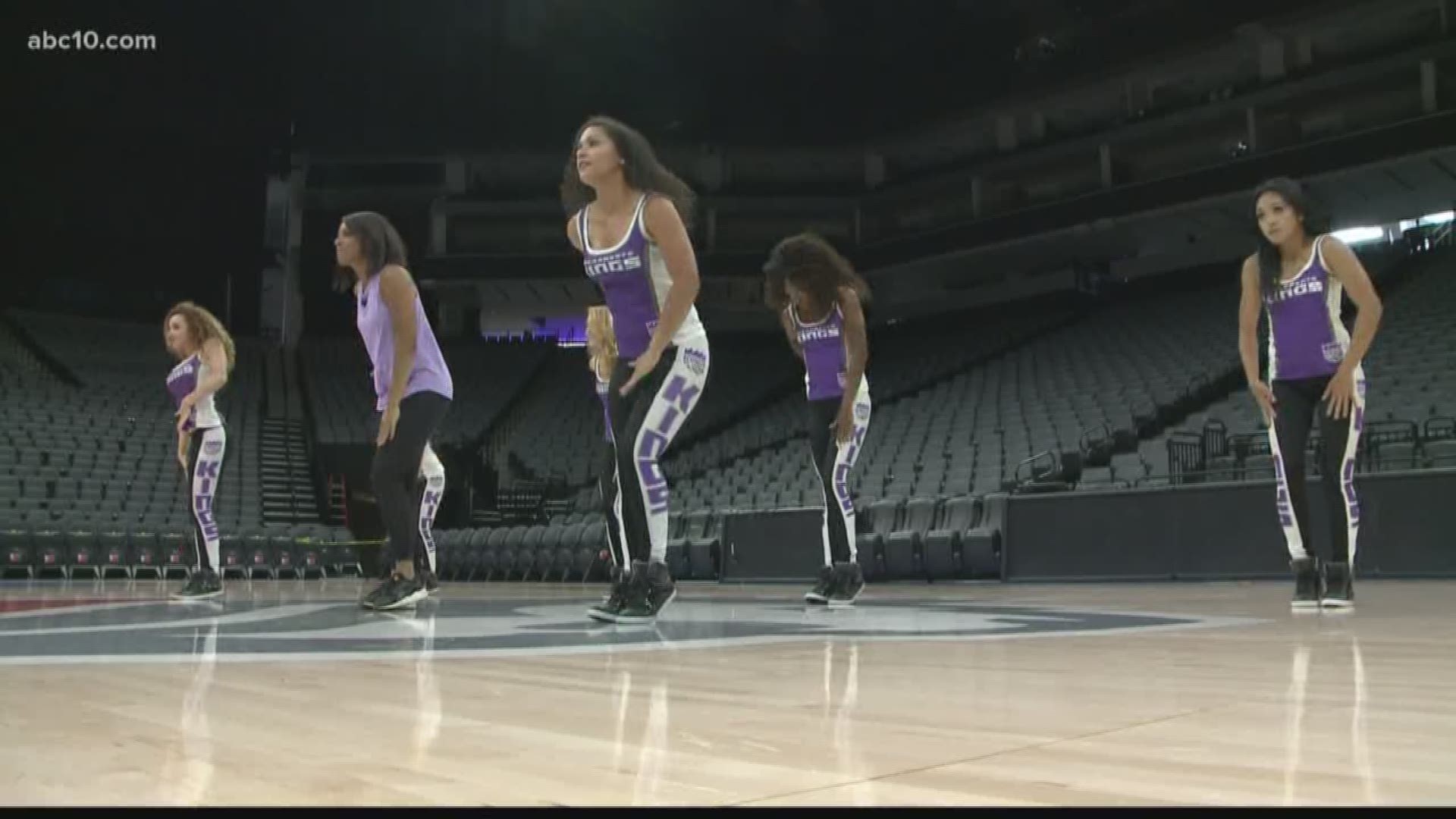 SACRAMENTO, Calif. — The Sacramento Kings are making major changes to the makeup of the longtime official dance team, the Kings Dancers. In the 2019-2020 season, the all-female dance team will evolve to become a gender inclusive hip-hop group called "916 Crew" that will perform at Sacramento Kings games.

A source with the Sacramento Kings told ABC10 the new hip-hop dance teams will work with a local dance studio to manage and prepare 916 Crew for game day performances. Like the Kings Dancers, 916 Crew will aim to be an 18-person dance team with an even split of male and female hip-hop dancers.

"We are excited to see the entertainment team evolve as we work to broaden our reach and ensure an inclusive environment for all," Sacramento Kings President of Business Operations John Rinehart said in the official press release.

In addition to game day performances, the entire Sacramento Kings entertainment team serves as ambassadors in the greater Sacramento community through event appearances and volunteering.

Want more NBA Playoffs coverage? Check out the NBA Playoffs playlist on the ABC10 YouTube Channel. Join in the Sacramento Kings conversation with ABC10's Lina Washington and Sean Cunningham every Wednesday at 3 p.m. on Facebook Live and YouTube Live.