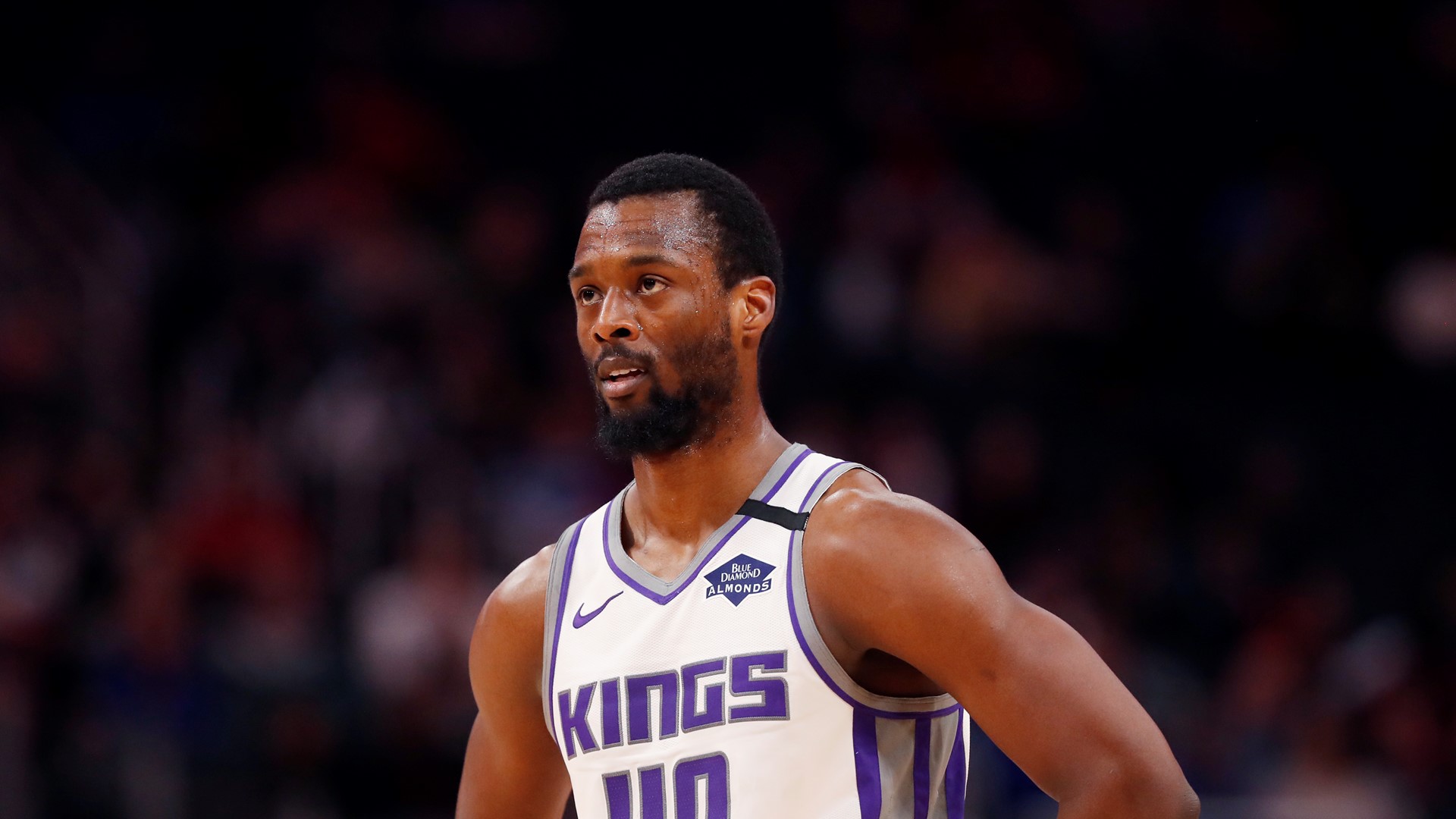 SACRAMENTO, Calif. — Harrison Barnes told ABC10 last summer while he was a member of USA Basketball's FIBA World Cup team that he would never turn down an opportunity to represent his country.

Well, Team USA has come calling again, naming the 27-year-old Kings forward one of 44 finalists who will compete for one of the final 12 roster spots for the 2020 Men’s Basketball Team to participate in the Summer Olympics, which begin July 24 in Tokyo.

The final 12-man Olympic roster will be selected later this summer, and the list of players competing for a spot is sure to be tough. But Barnes' experience and commitment to USA Basketball has rewarded him before with a gold medal from the 2016 Olympic games in Rio de Janeiro.

Barnes averaged 11.6 points and 4.6 rebounds during his time with last summer’s FIBA World Cup team that finished with a 6-2 record, coming up short against France and Serbia, to settle for a disappointing seventh place finish in the tournament.

"The commitment, desire and excitement of all of our athletes to represent their country is genuine and remarkable,: said Jerry Colangelo, who has served as the Managing Director of the USA Basketball Men’s National Team since 2005. "All of the finalists are exceptionally gifted athletes who offer us amazing versatility and depth, and the group of finalists features a range of players from those who are very experienced and accomplished in international basketball to players who will be future international stars."

Like Barnes, Kings teammates De'Aaron Fox and Marvin Bagley III were finalists for the FIBA World Cup team last summer. They advanced with Barnes to the second stage of competition as the camp moved from Las Vegas to Los Angeles, but both ultimately bowed out of contention to turn their focus to the upcoming NBA season.

Fox and Bagley were not among the 44 finalists for Team USA's 2020 Olympic roster.

Sacramento will have three other players competing internationally for a spot at the Olympics. Bogdan Bogdanovic and Nemanja Bjelica are members of the Serbian team and are expected to play this summer, and Cory Joseph is a member of the Canadian National Team.

The 44 finalists for the 2020 USA Olympic Team will also include: