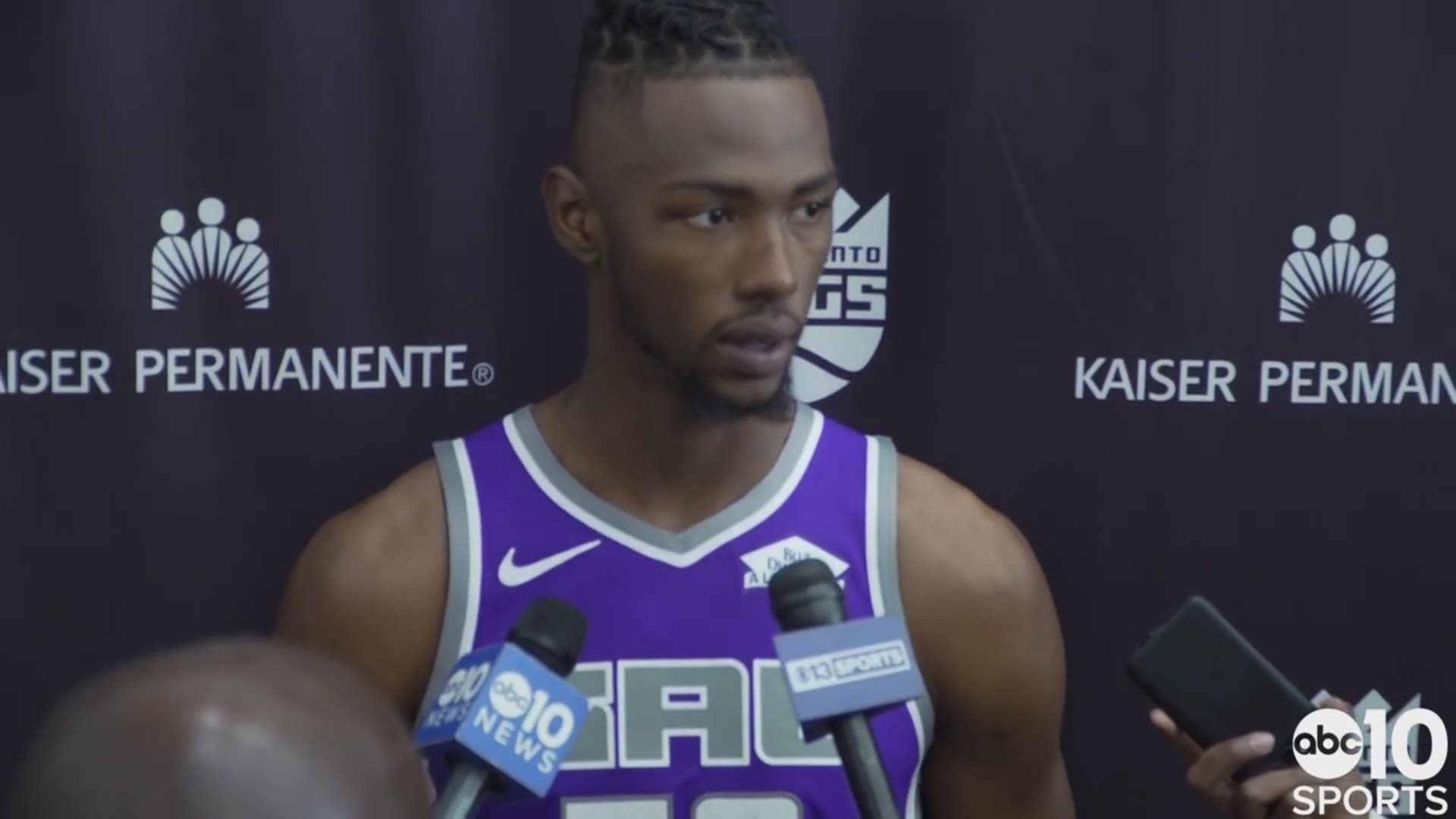 SACRAMENTO - As the Kings boarded the luxurious aircraft belonging to Drake, they did so without two teammates who were left behind nursing injuries.

Both players will continue to prepare for the upcoming season in Sacramento, while their teammates endure a 20-hour flight and two preseason games in Mumbai.

Following Saturday’s practice session, new head coach Luke Walton said his staff was monitoring the players who competed in the FIBA World Cup this past August, as well as Giles, the 21-year-old center who has experienced two torn ACLs in both knees as a high school player. Before his only season at Duke, Giles had a third operation, a cleanup of his left knee.

After sitting out for rehabilitation and development purposes for his entire 2017-18 rookie campaign, Giles appeared in 58 games last season, before suffering a left thigh contusion which caused him to miss the remaining 11 games of the season.

Giles was also expected to compete in a portion of summer league last July, but he unexpectedly pulled out, while the team decided to give other players a look at his position, claiming the decision had nothing to do with his health.

During the annual media day this past Friday, Giles was asked if he was still in any sort of rehabilitation process. 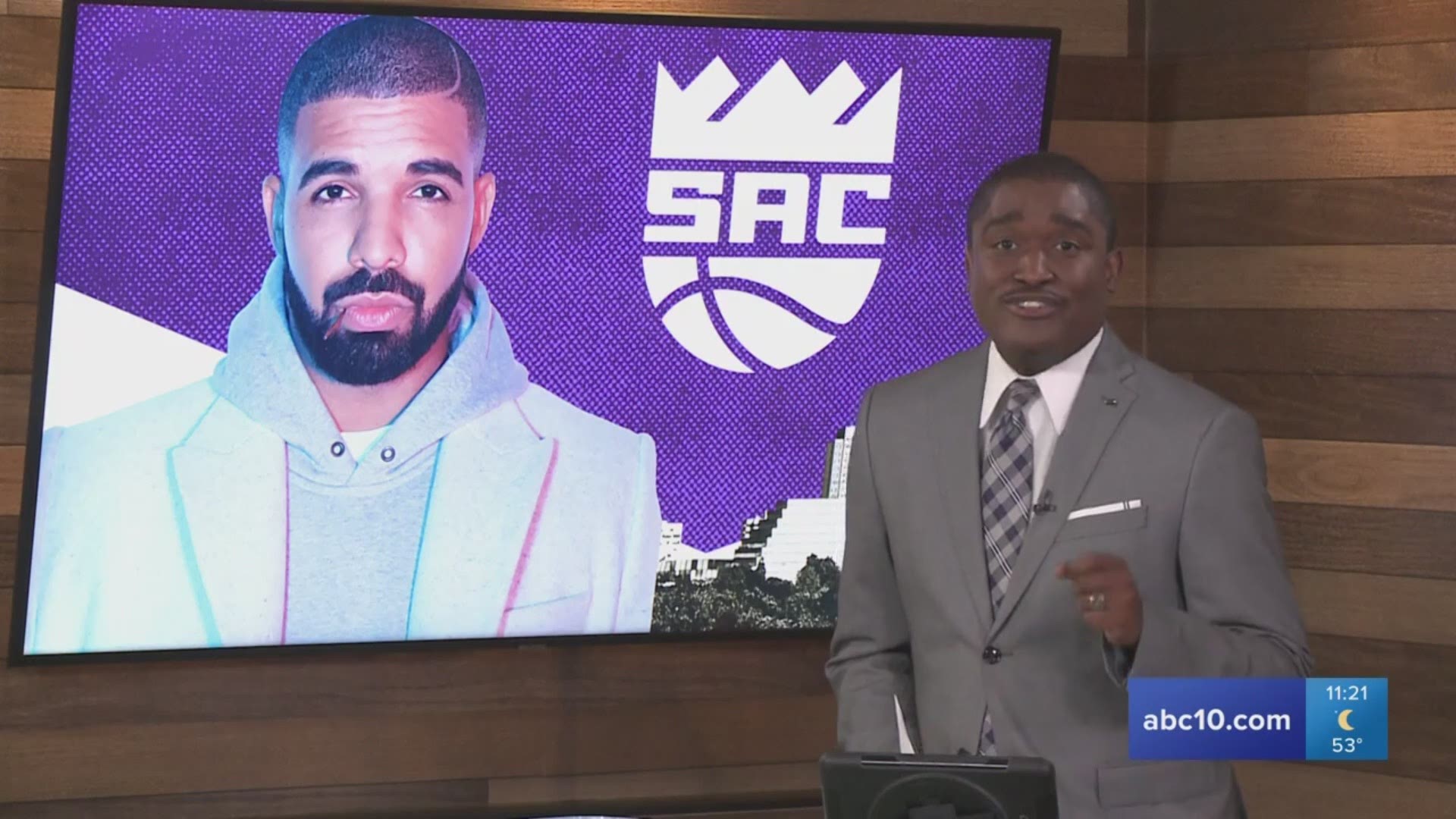 The Kings took 16 players on the trip to India, also leaving behind forward Isaiah Pinero, the native of Auburn who played at Placer High School, as well as center Eric Mika. Sacramento will play two preseason games in Mumbai against the Indiana Pacers on Friday and Saturday.

The team departed Sacramento from Mather Jet Center late Monday night aboard “Air Drake” – the luxurious aircraft bearing the name of multi-Grammy award winning rapper Drake, who let the Kings rent his plane of their international trip. The plane was recently used by USA Basketball for their trips to Australia and China for the FIBA World Cup.